Richard is one of Australia’s leading lighting and production designers with a diverse portfolio of work over twenty years spanning entertainment, architectural, special event, corporate and light art markets. His work can be seen in the largest arenas and stadiums on world tours with Ricky Martin, The Backstreet Boys and China’s G.E.M., or at light festivals ranging from Vivid Sydney to Christmas at Blenheim Palace in the United Kingdom.

Outside of traditional venues, Richard’s designs have broken records at Ultra Music Festival in Miami, illuminated the world’s tallest building at New Year’s Eve on the Burj Khalifa in Dubai, lit the MacDonnell Ranges for Alice Spring’s Parrtjima festival and redefined the architecture of the Auckland Harbour Bridge with a permanent lighting installation. Other credits include fifteen years of design for the massive Sydney Mardi Gras Party, touring productions of the musical Cats, design for Australian band Pnau and festivals including Floriade NightFest, creative direction of the Moama Lights and other major immersive events.

Richard’s diverse portfolio of work is testament to his passion for lighting and visual design across any and all disciplines. As a designer, he draws on his experience that ranges from professional musical theatre, concert touring, EDM festivals and immersive experiences and enjoys the challenge of applying his substantial skillset to any visual project.

Richard founded Mandylights – the region’s first entertainment design company – in 2006, and today the company employs some thirty full time staff across offices in Australia and the United Kingdom. The firm is renowned as a world leader in light-art design, has delivered concert projects to over sixty countries and designed everything from automotive shows in India to corporate parties on the beach in Fiji. Richard sits as Managing Director and Senior Designer at Mandylights which remains the largest company of its type in the region.

Back to our team 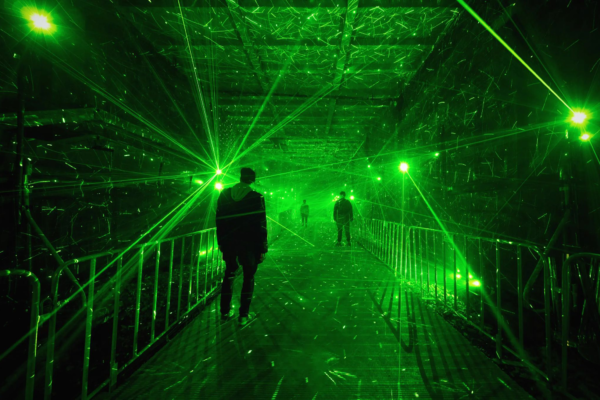 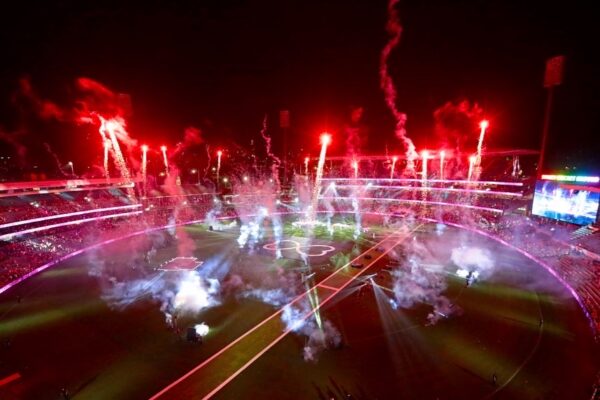 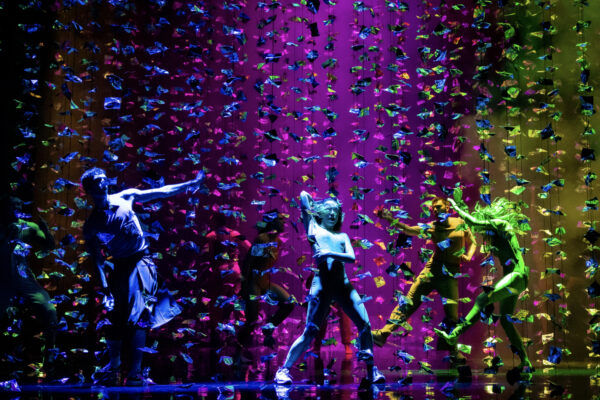 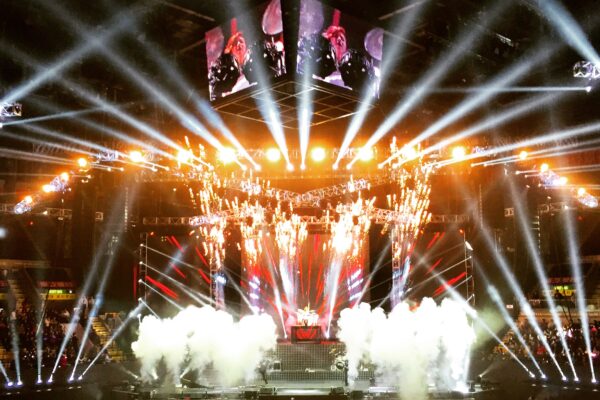 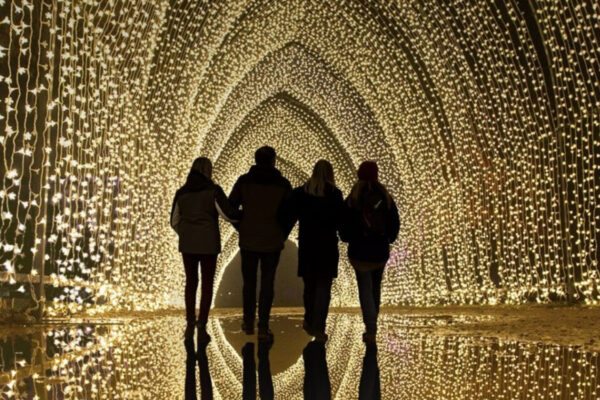 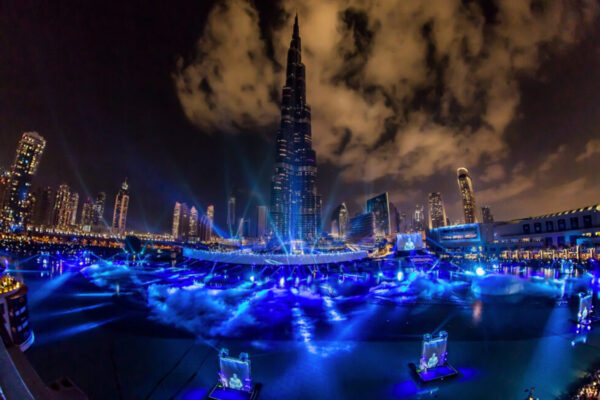 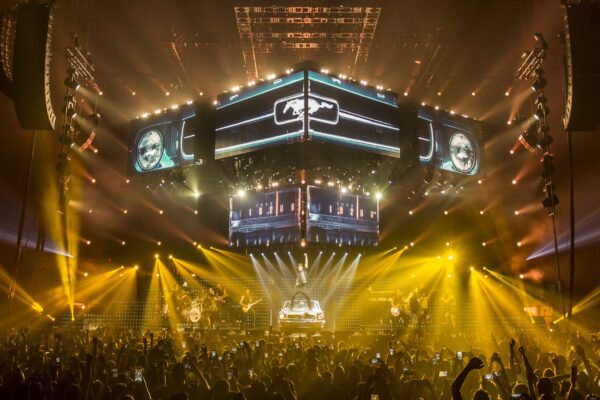 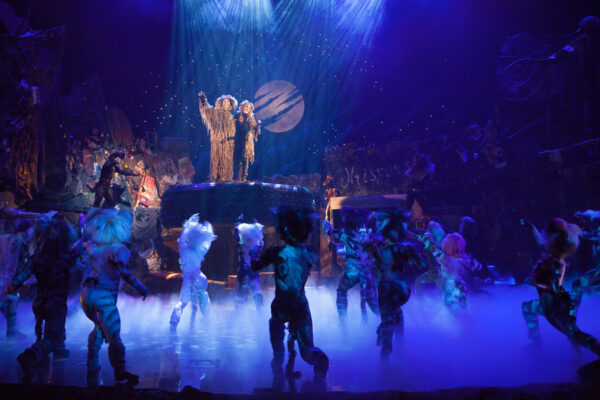 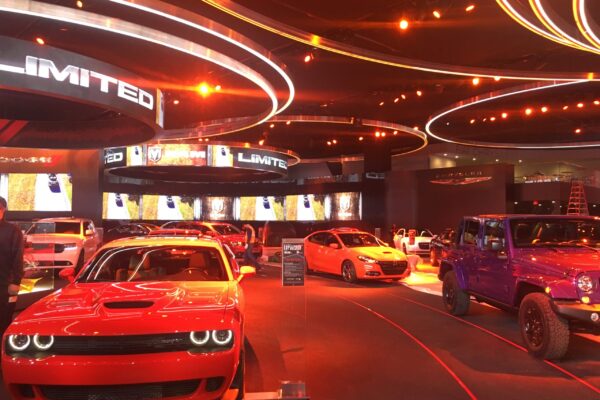 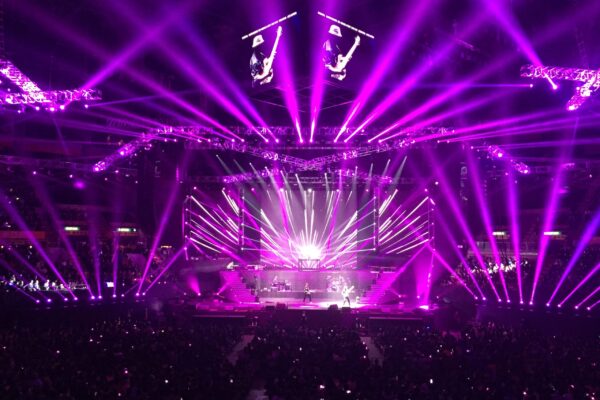 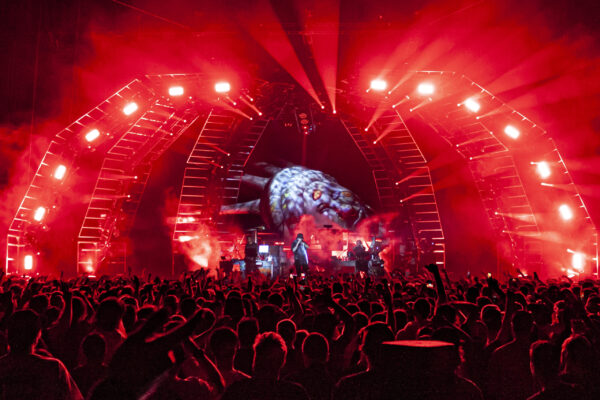 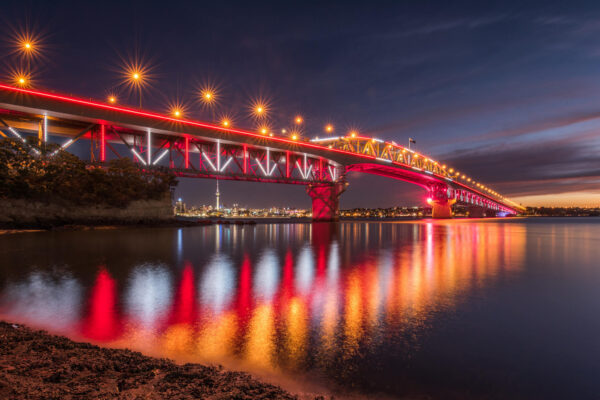 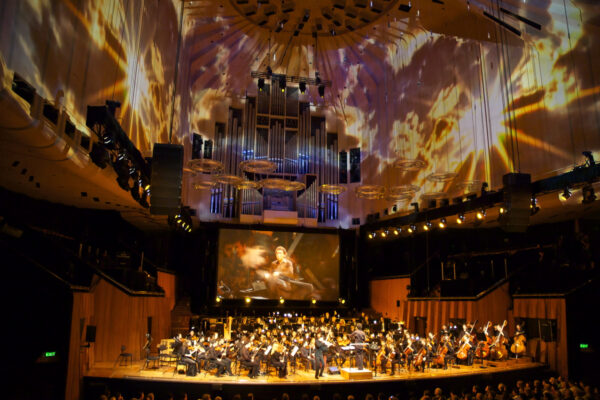 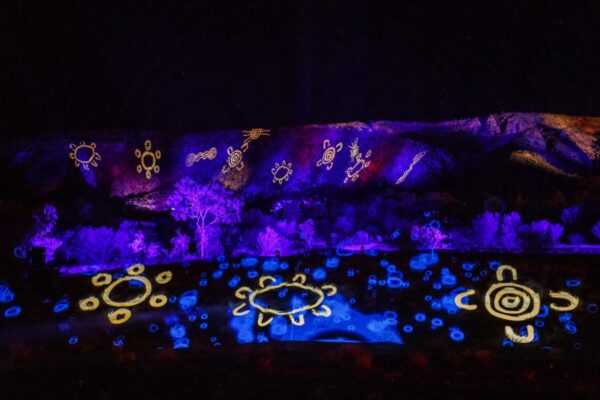 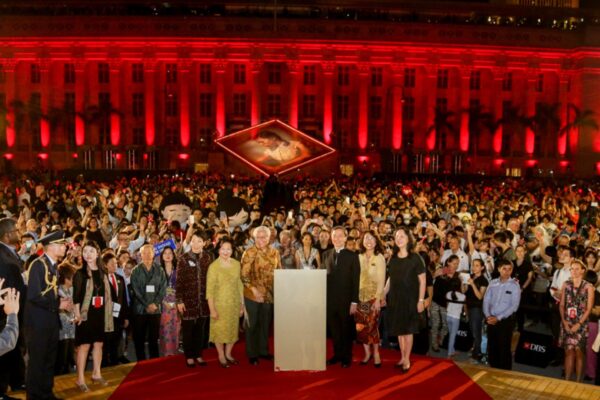 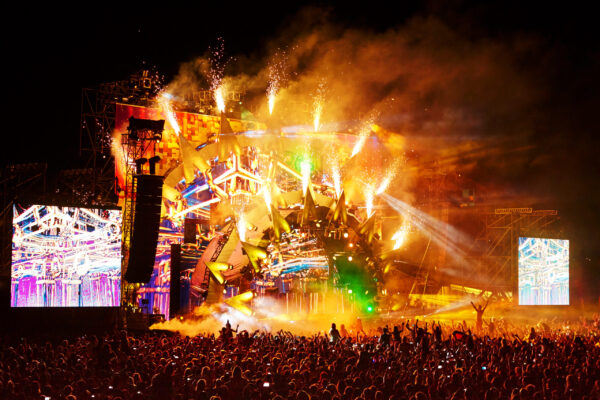 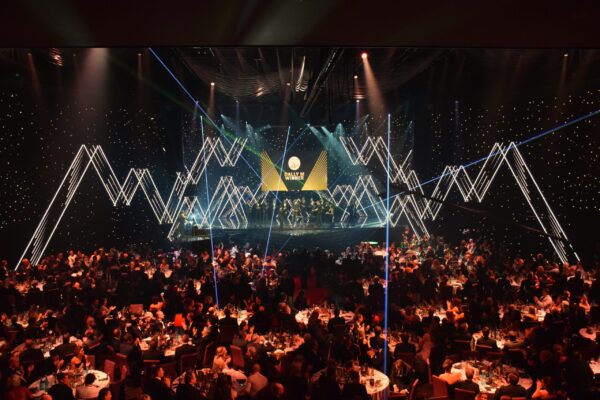 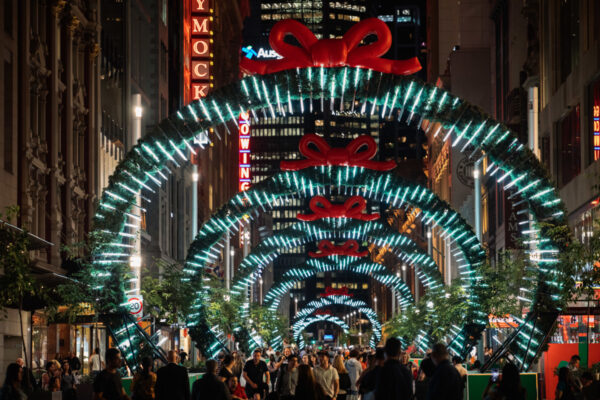 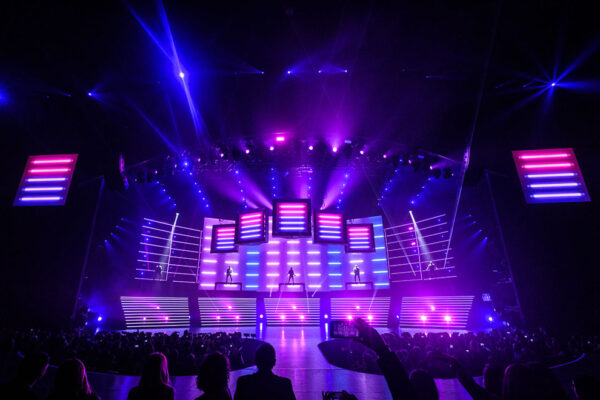 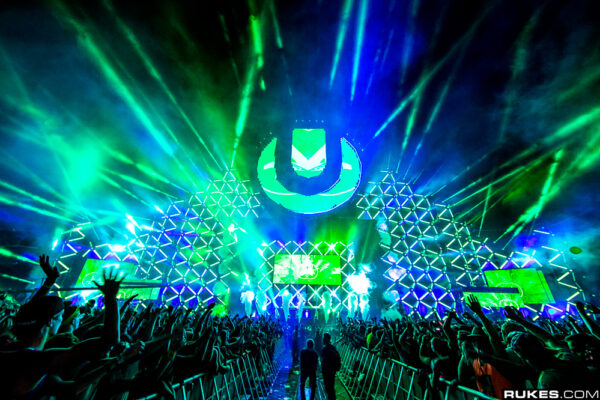 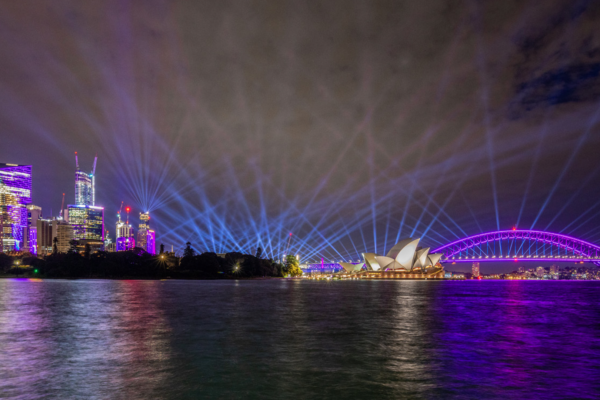