We worked with almost a thousand moving lights over a cubic kilometre site to deliver the largest new year’s eve show ever in Dubai. Featuring over a dozen stages in the middle of the Dubai Fountain and the world’s widest projection surface, the ‘Water, Fire and Light’ NYE show played to over a million people, garnished attention from around the world and most importantly, delivered an amazing impact for live viewers of the show who watched from every possible angle in Downtown Dubai. Mandylights was involved for over six months in the show design and development, spending over a month on site for overnight programming and previsualisation. Using two consoles and programmers, the 20 minute show featured nearly two thousand lighting cues. 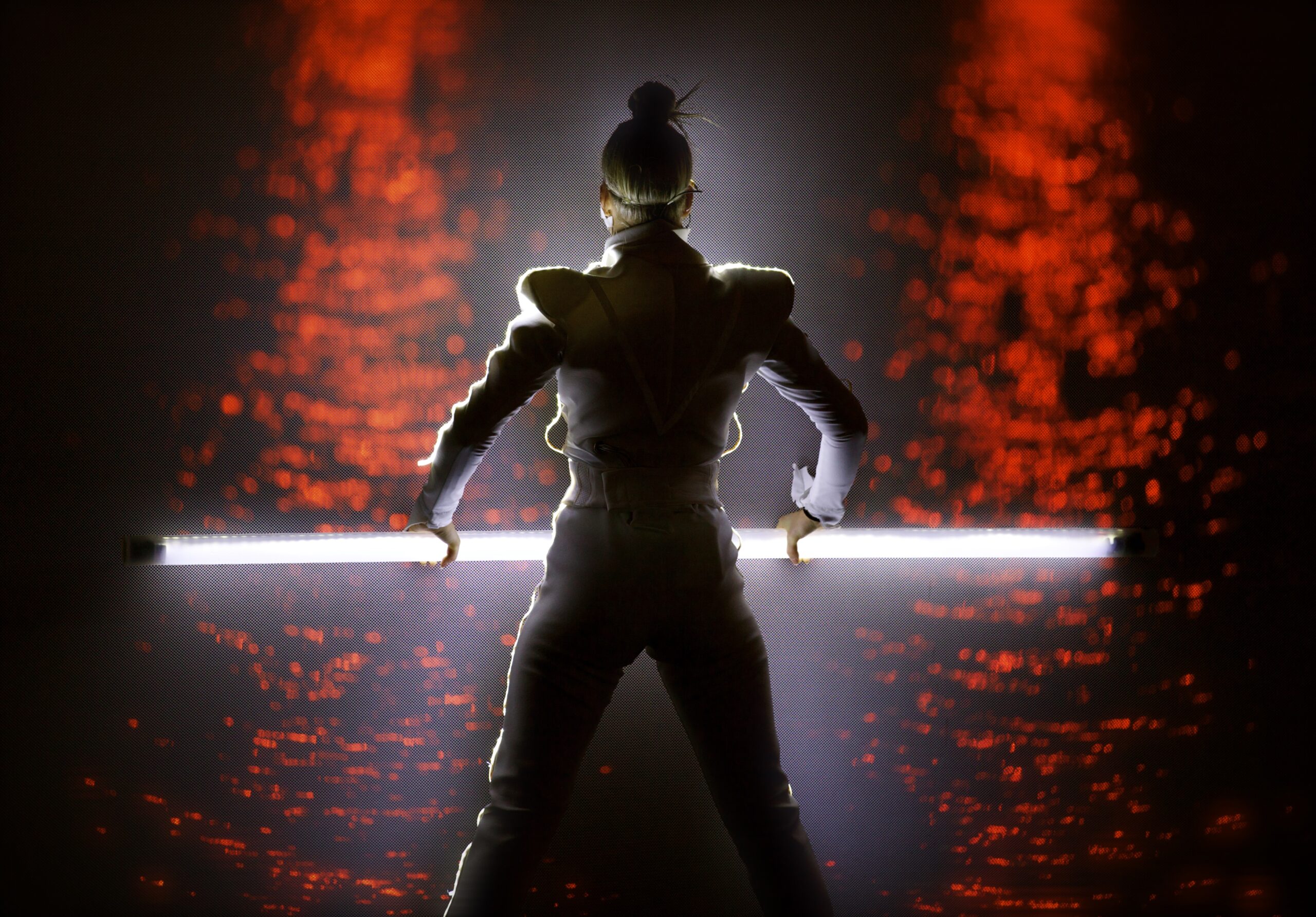 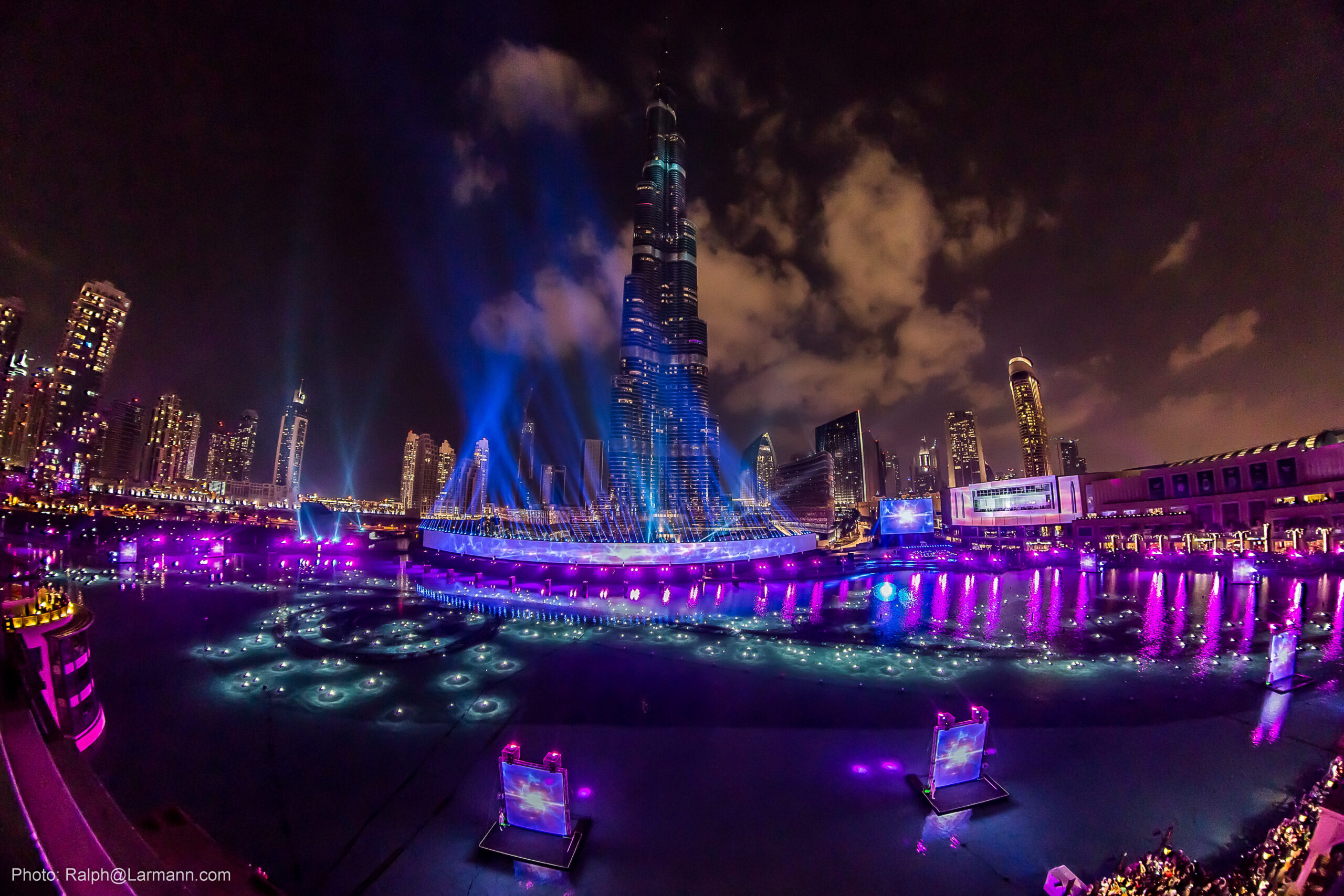 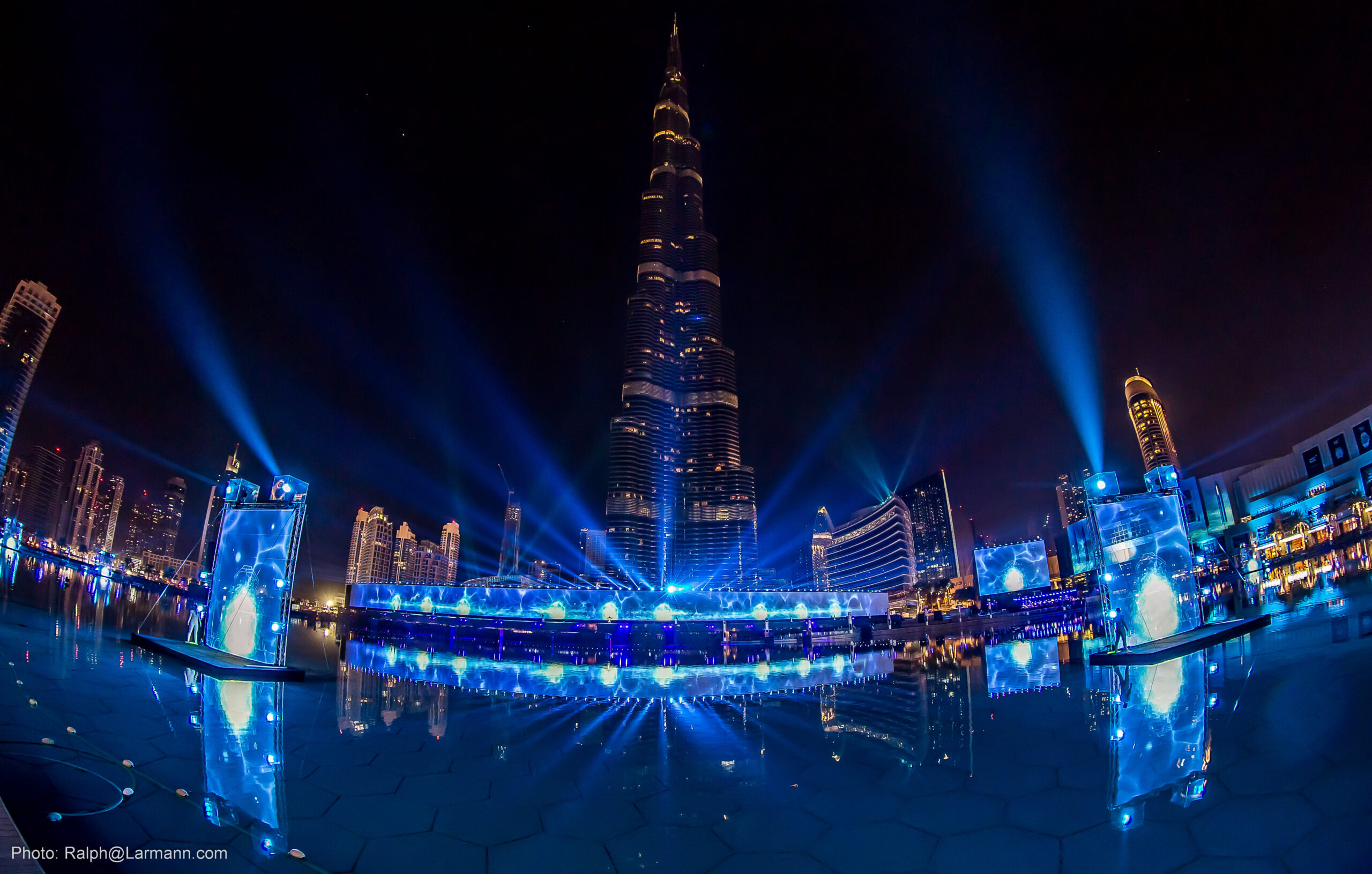 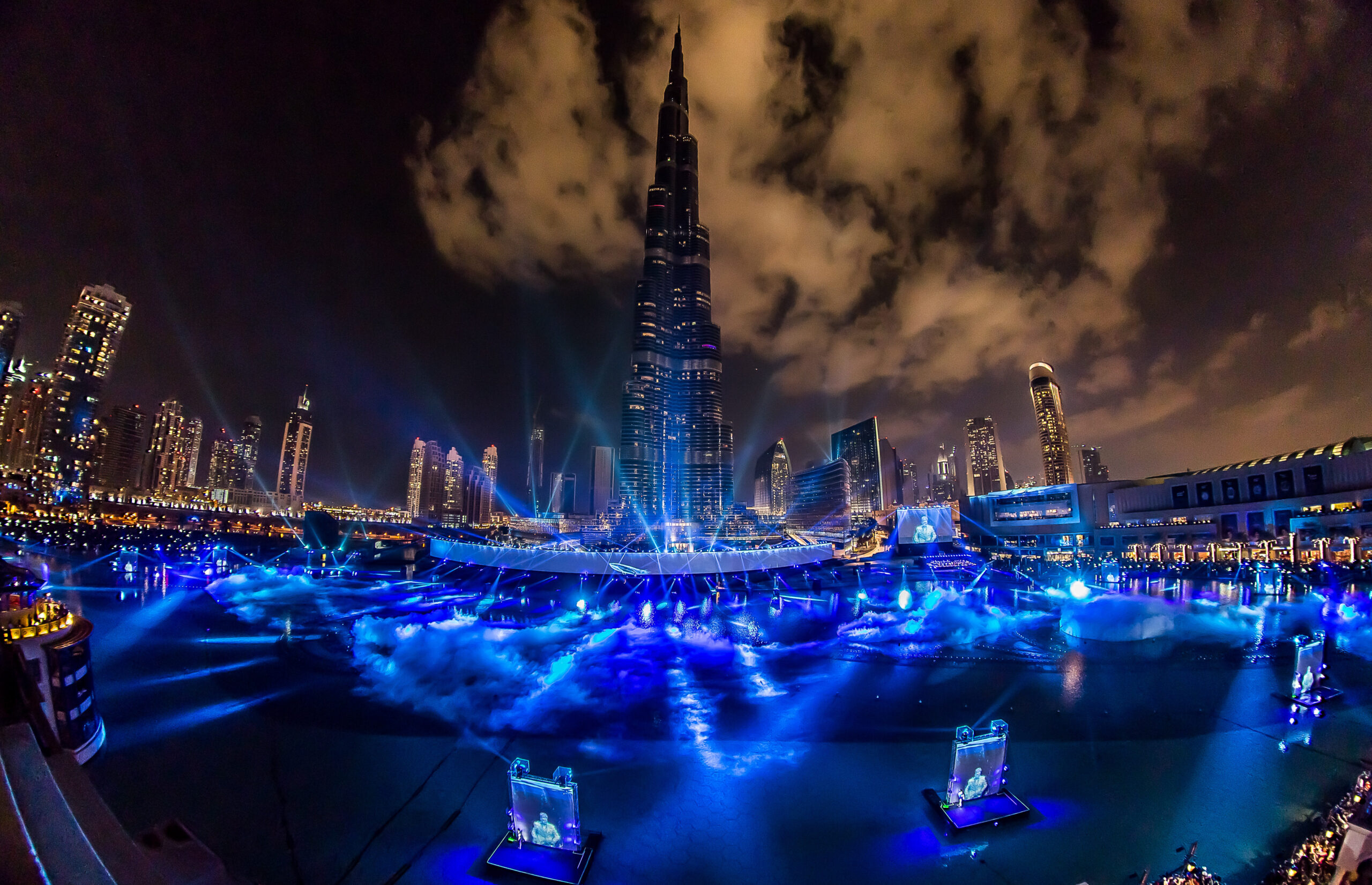 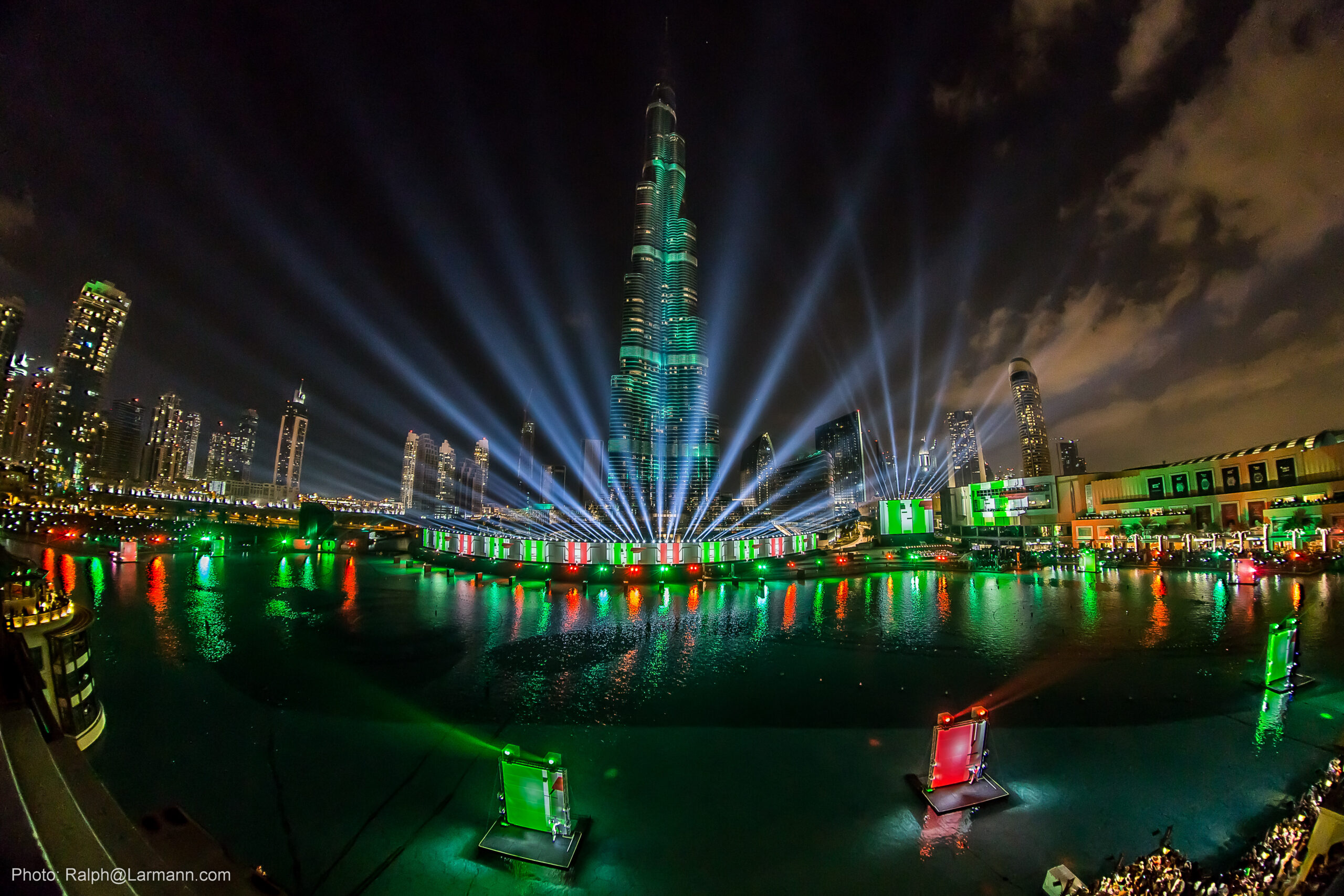 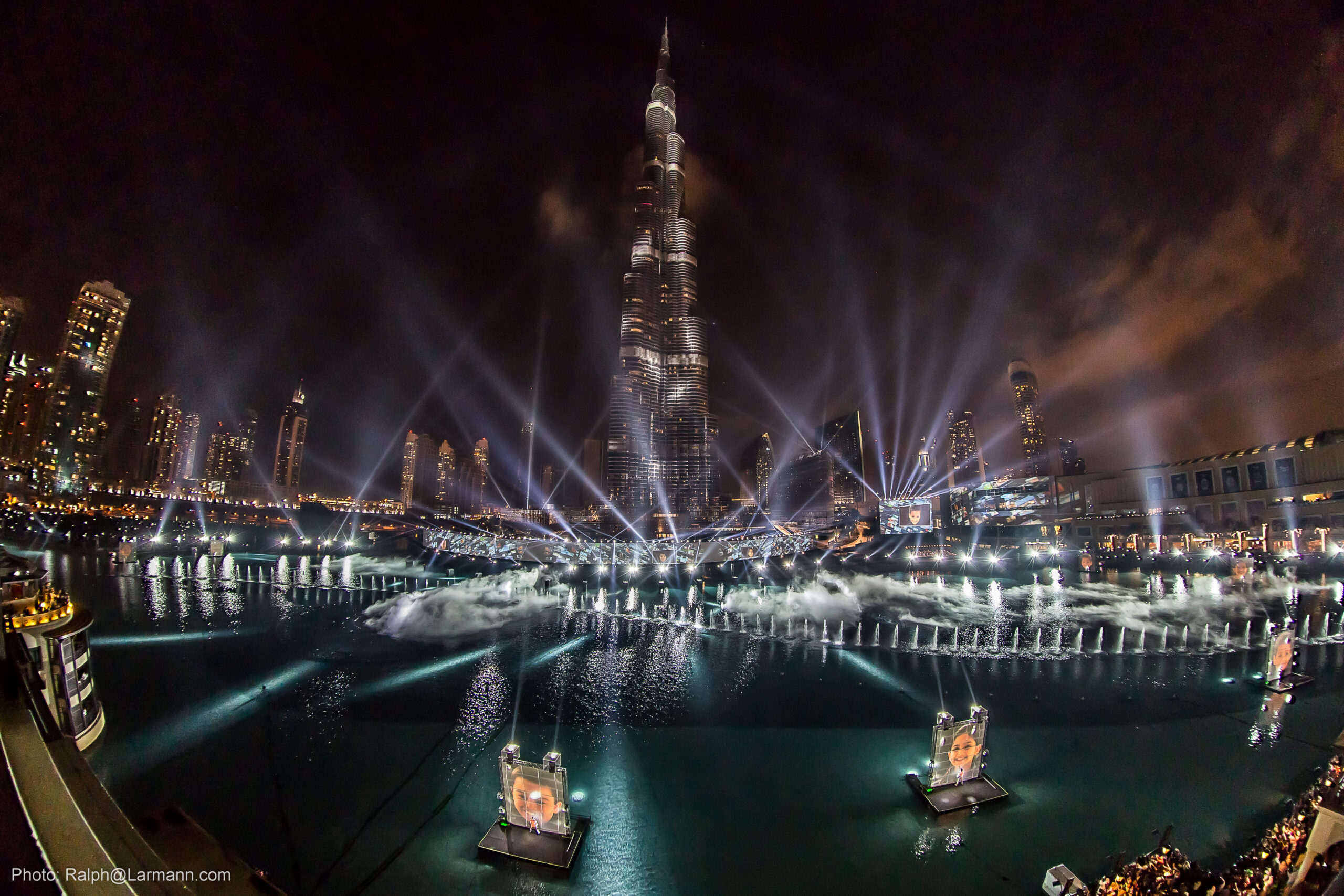