Empyrean is an exploration of the compression of space and time at the limits of our comprehensible universe. The installation explores the correlation between cosmic events and mechanical workings of the human brain. Both subjects have fascinated for millennia and are studied interminably, yet remain shrouded in great mystery. We know human thoughts are driven by tiny electric synapses flashing by the billions per second, and we are only just beginning to understand how consciousness forms. Gravity pulls clouds of matter into the ignition of stars that burn and fade over the course of billions of years and still the source of atomic attraction remains a mystery.

Empyrean stretches out the length of thought and compresses the timeline of space to a commonality. Periods of chaos give rise to patterns and order then devolve into random disorder before the cycle starts again. Loosely formed thoughts float like a colourful nebula of hydrogen in the human mind until they compress into the burst of an idea. Ideas radiate energy like stars fuelling life and activity around the galaxy. Smaller masses of related concepts orbit these great centres, weaving intricate patterns and reflecting the stars light back at each other. 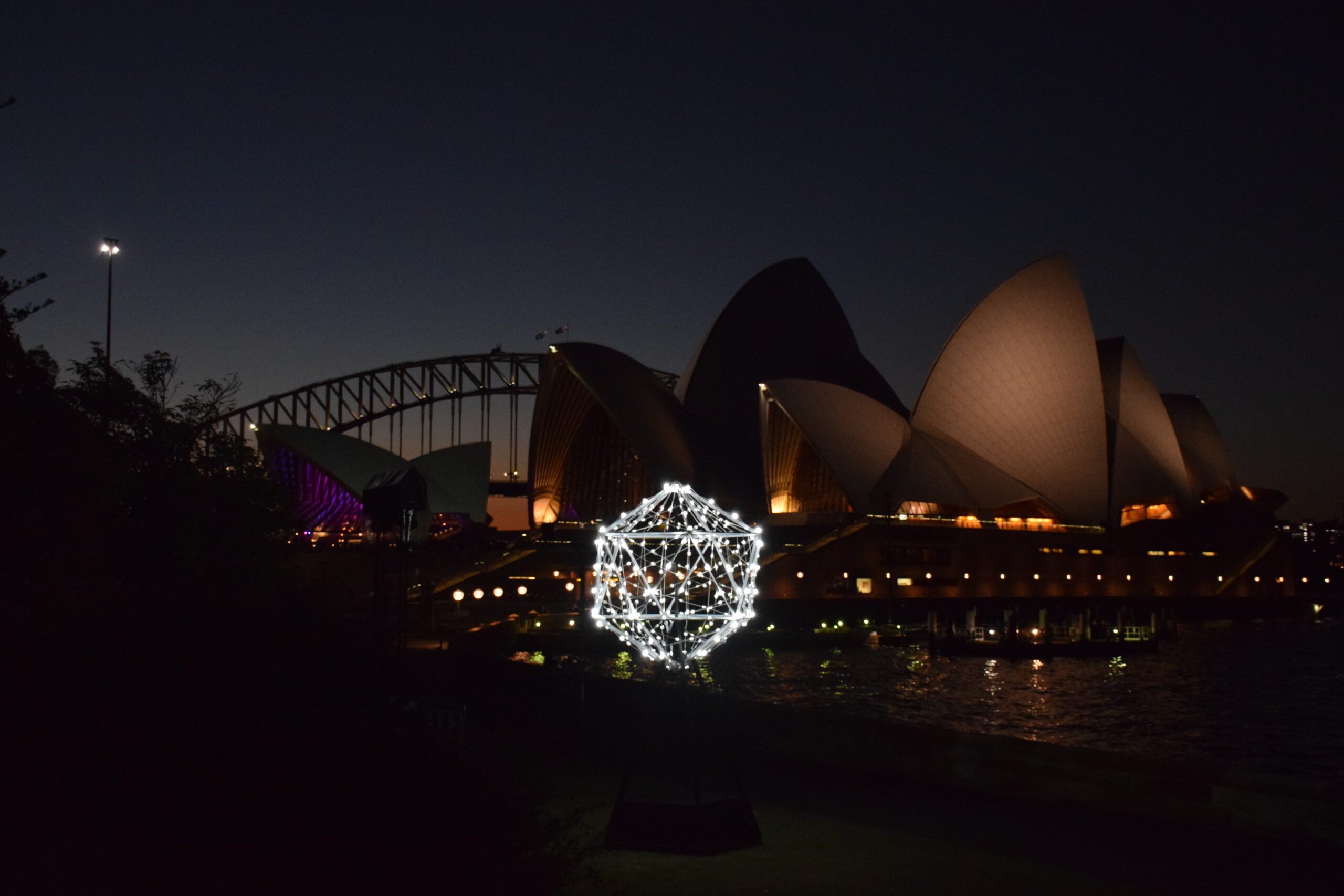 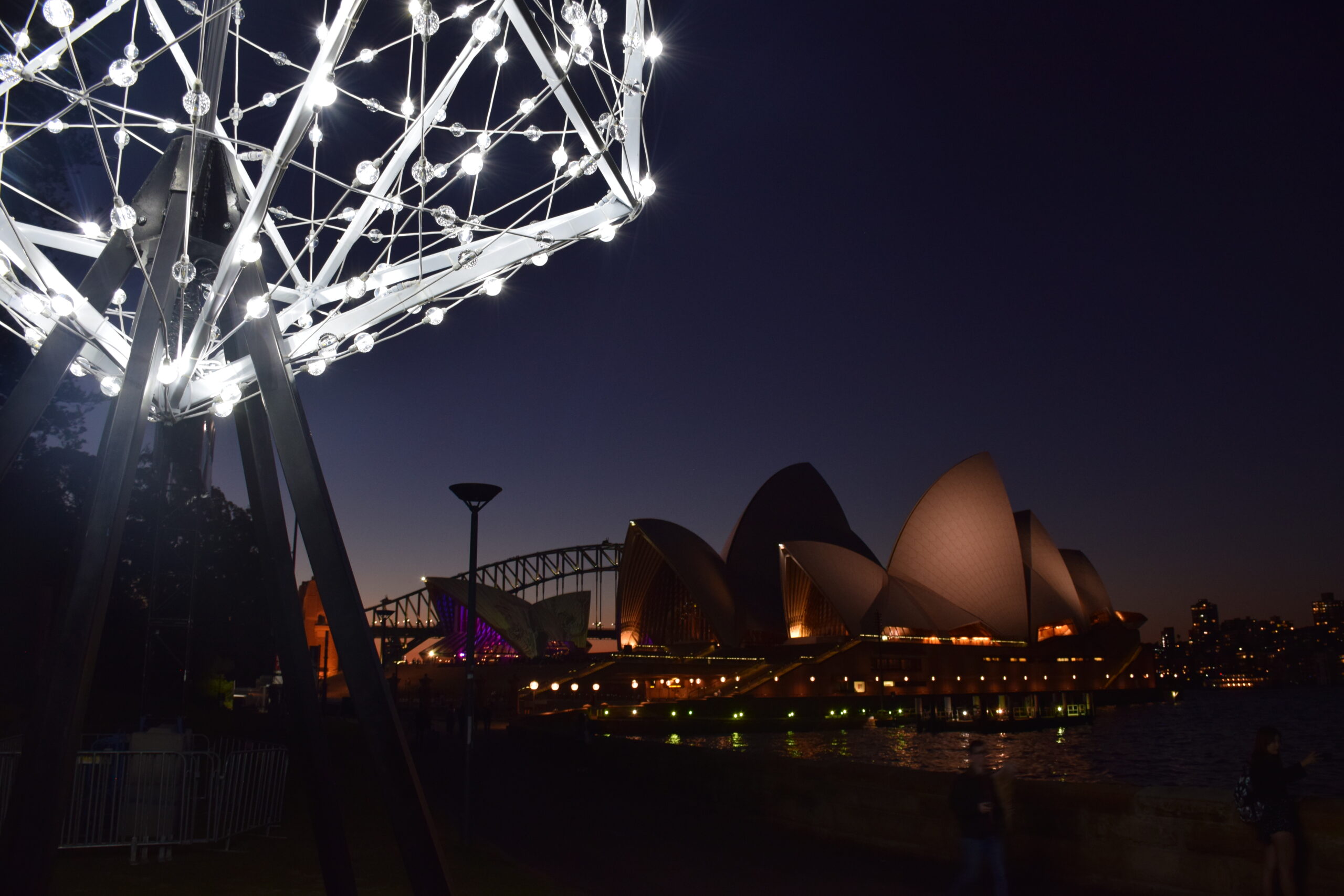 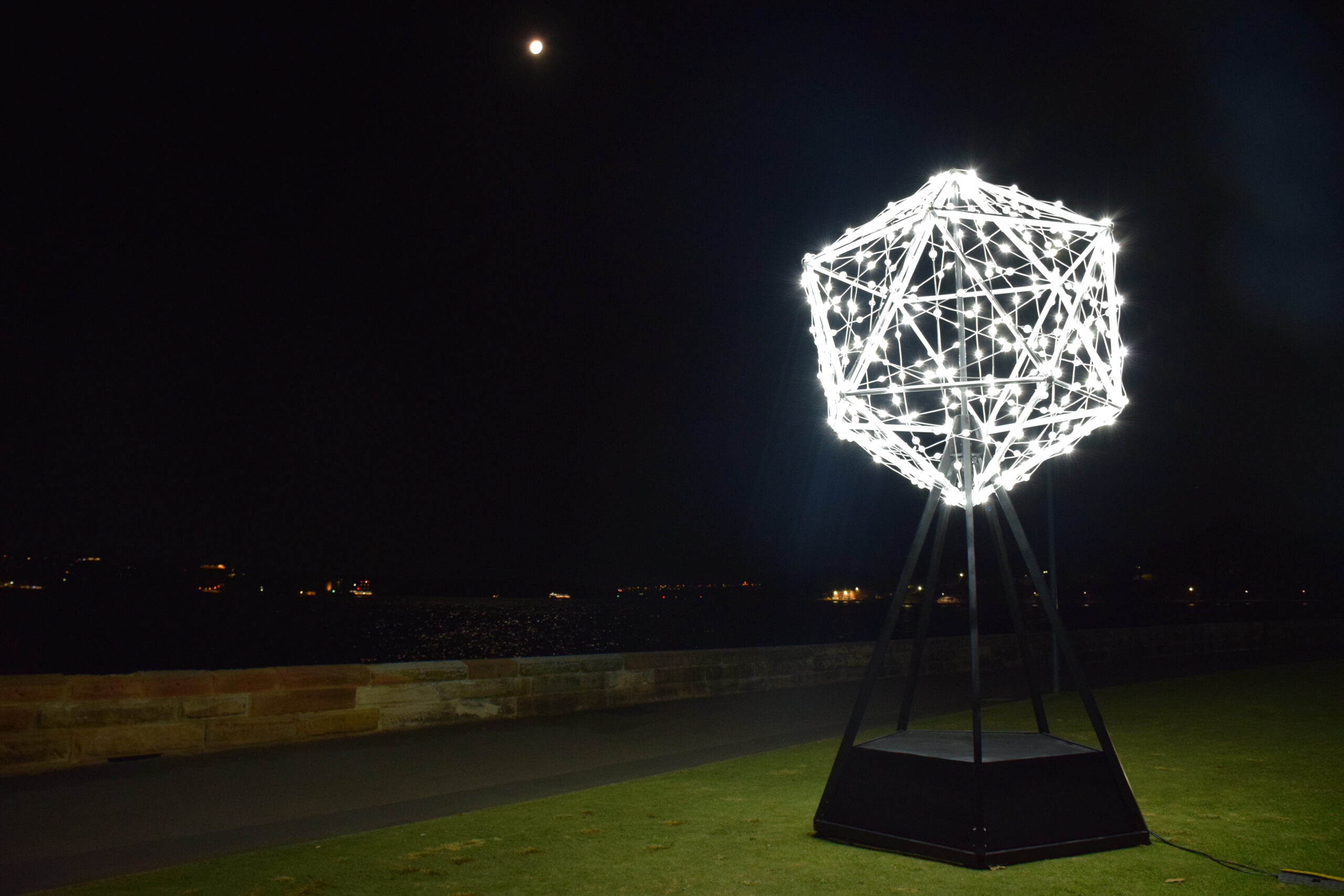