Poem of The Eternal City

Staged inside the spectacular new Silk Road Tourist Center in Samarkand, Uzbekistan, "The Eternal City" showcased thousands of years of history on a expansive thirty metre wide stage inside a purpose-built outdoor amphitheatre.

The opening festivities culminated with a large-scale theatrical show on the Eternal City's main stage, transformed into the observatory of historic Uzbek luminary Mirzo Ulugbek. Produced by a team of Uzbek and international choreographers, artists, directors, and technical specialists, the show represented a declaration of love for historical traditions, culture, and the modern aspirations of Uzbekistan.

Mandylights provided complete lighting design, programming, previsualisation and operation for the project utilising members of the company's Australian and UK teams with an incredibly short lead time of less than five weeks from concept to delivery.

The show was programmed in Australia, the UK and on site in our mobile suite in Samarkand, before rehearsals commenced on site only four days before the opening show.

The entire show is viewable online via YouTube below. 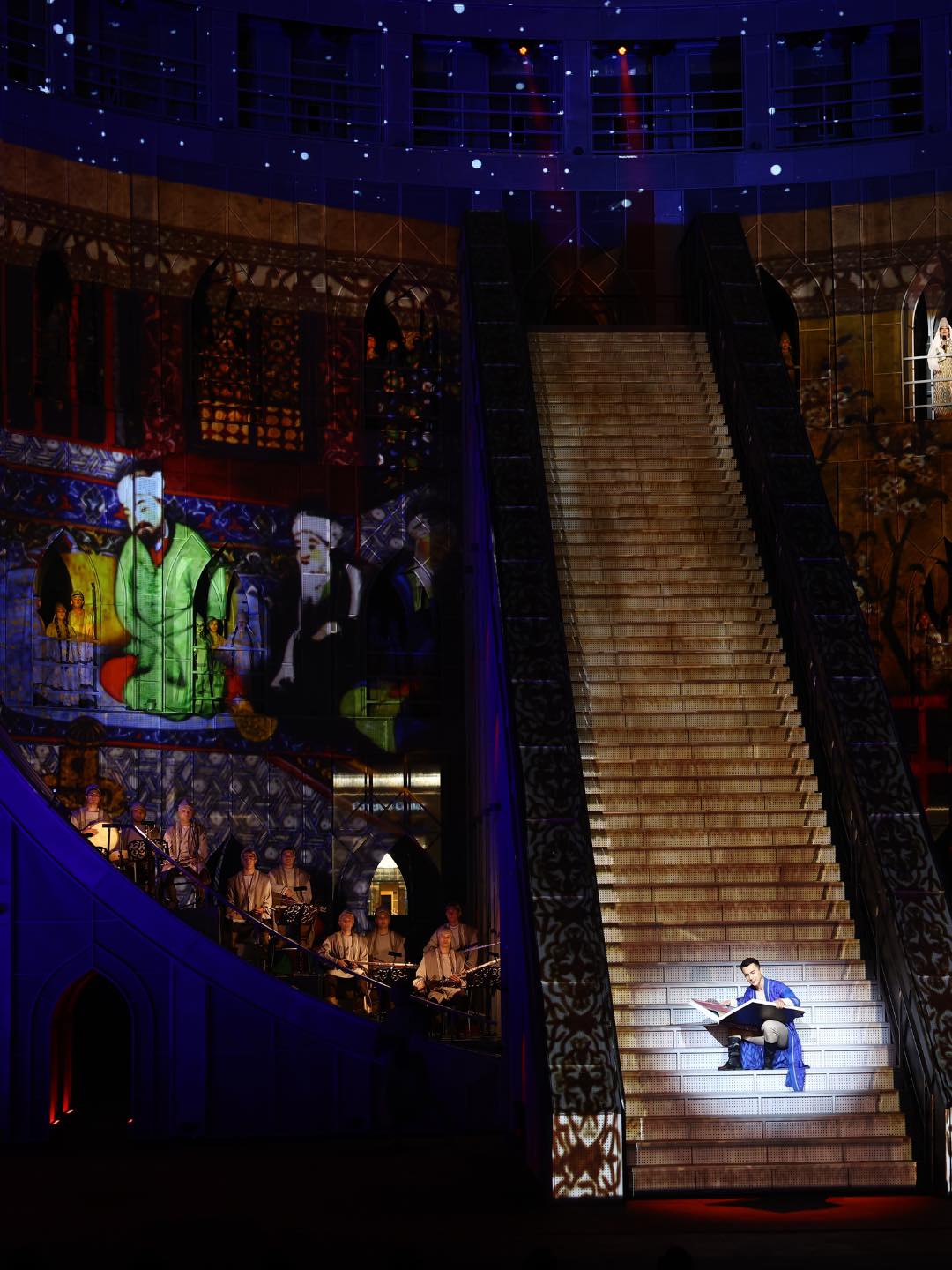 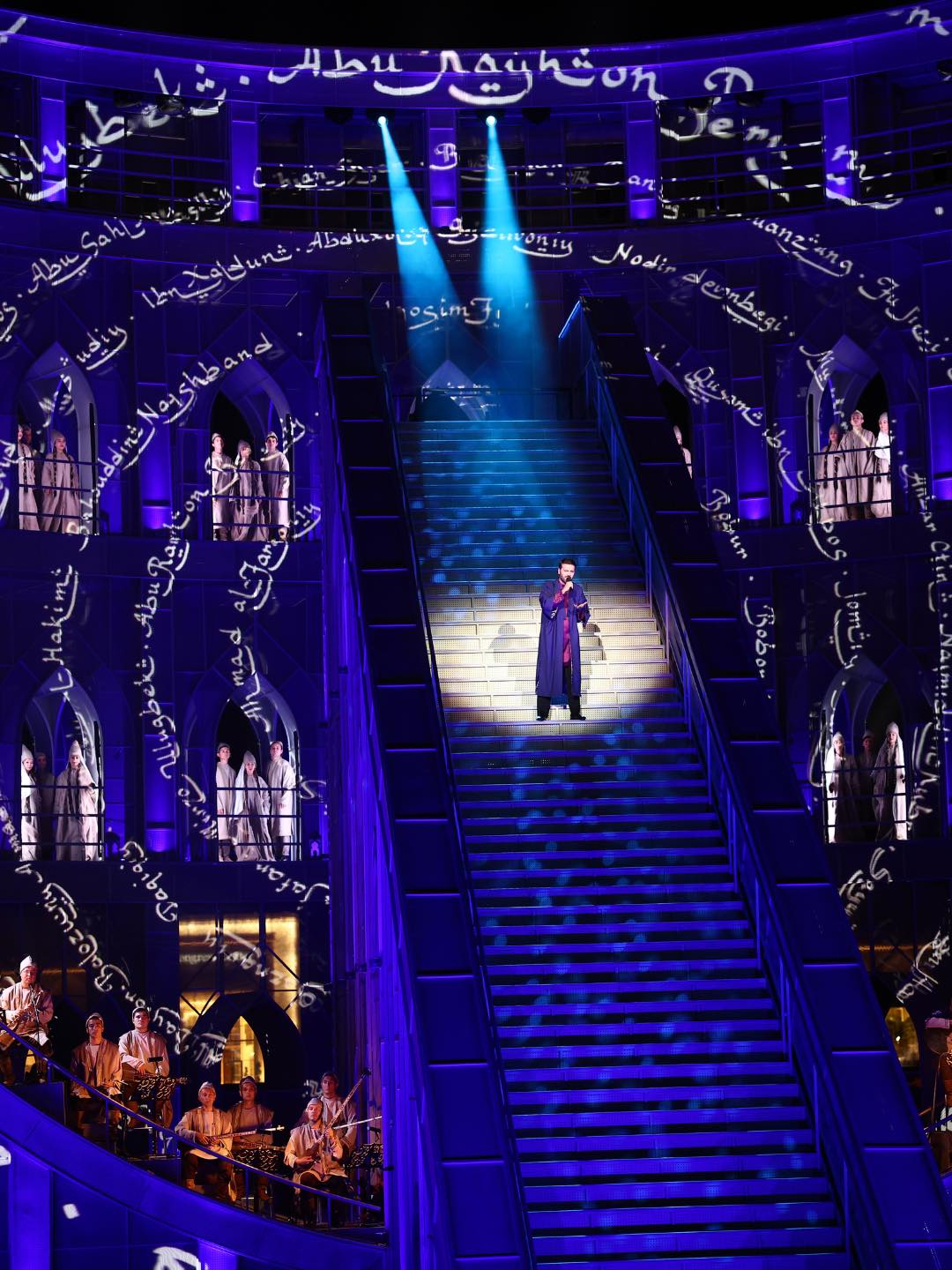 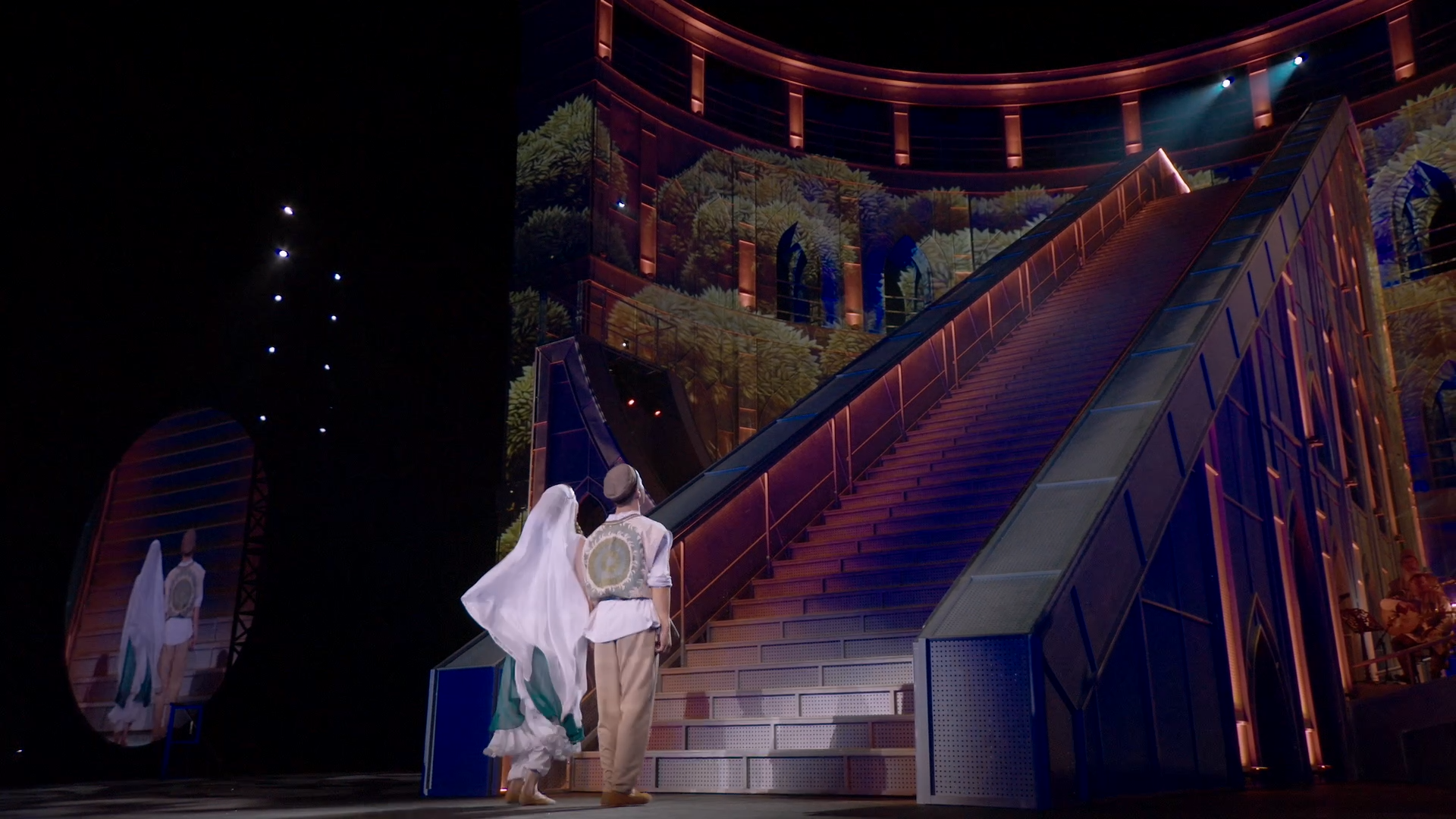 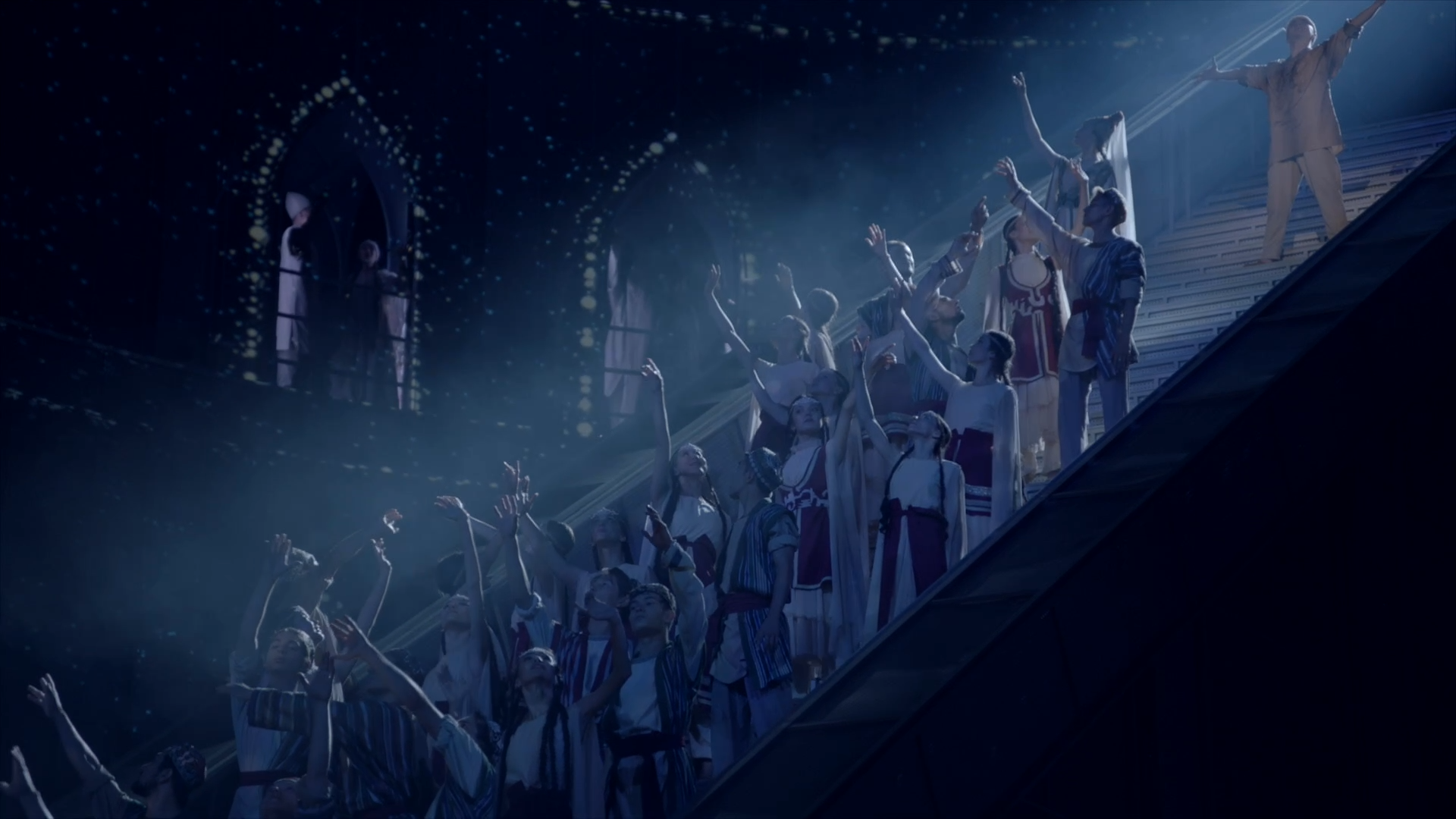 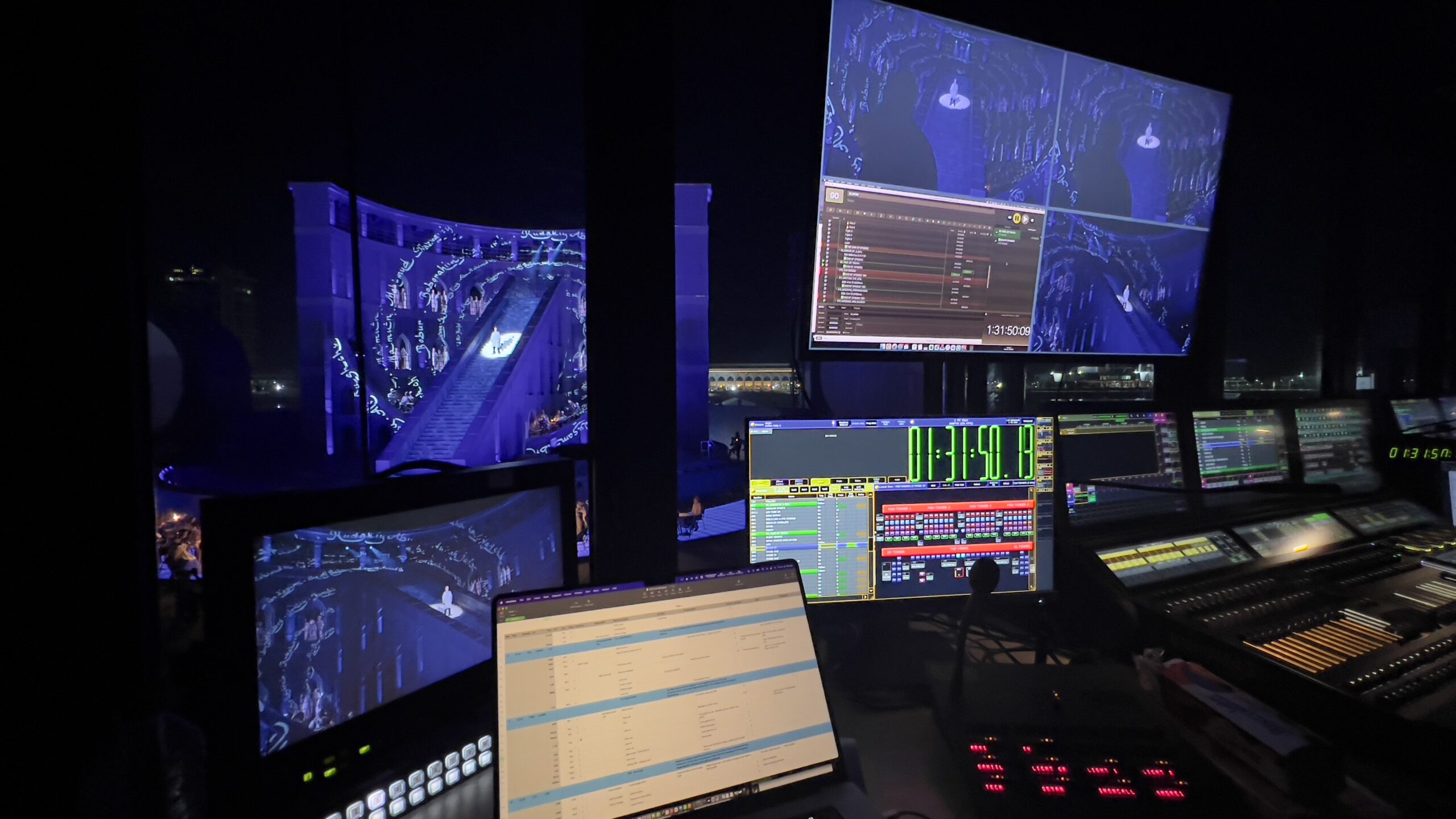 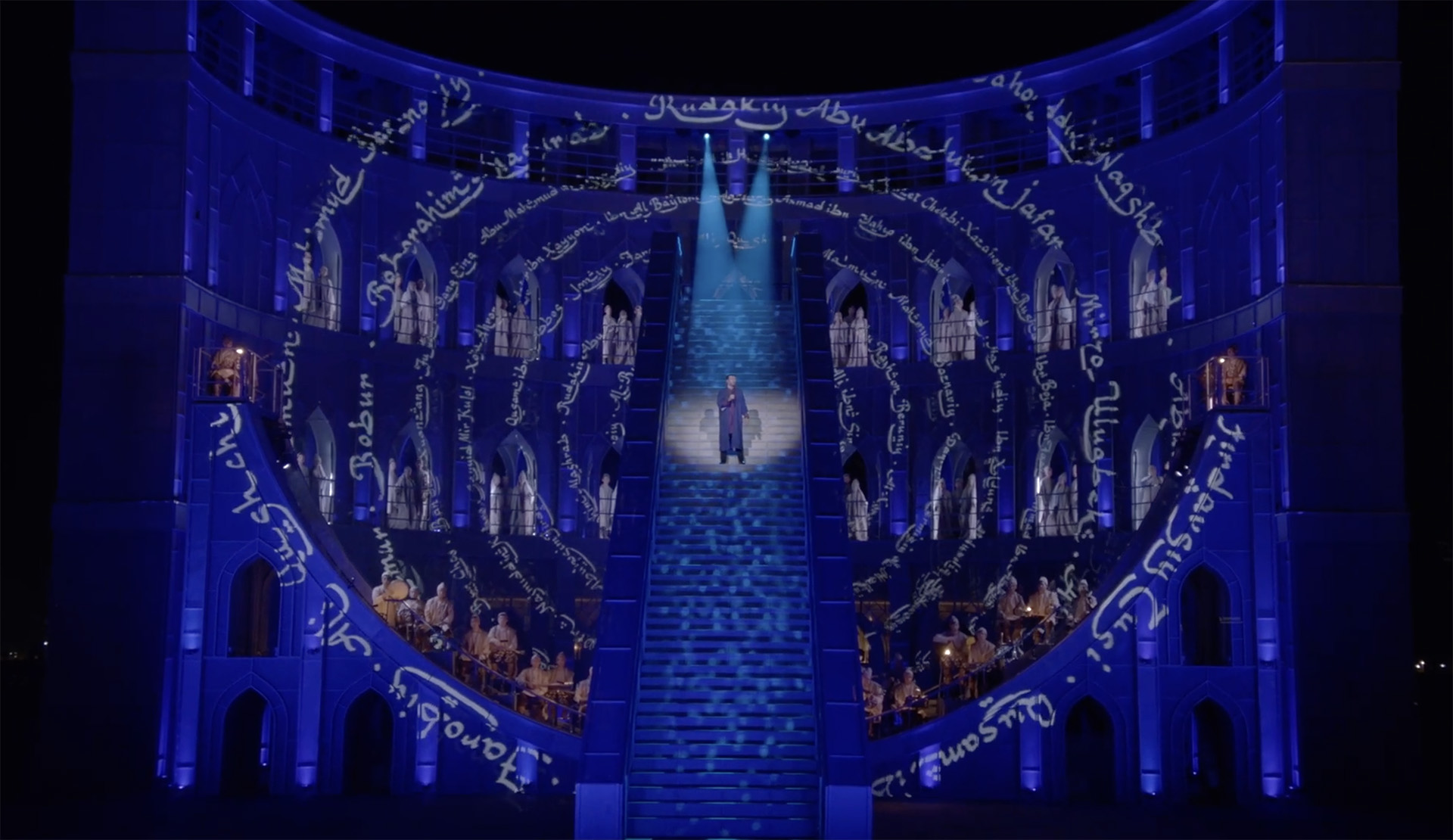