Parrtjima: A Festival in Light

Set in the middle of the Australian Outback just outside the Northern Territory city of Alice Springs, Parrtjima is the world’s largest light festival celebrating Australian Aboriginal art. Since 2017, we’ve worked extensively with festival producers AGB Events and their client, Northern Territory Major Events Company, to create a series of stunning light-based installations along with a bold light show across the MacDonnell Ranges which sees up to three kilometres of the imposing range lit up to help share the stories of the local people. Mandylights has developed unique gesture-based interactive controls, allowing people to take control of movement and colour effects across the ranges in addition to the dozens of purpose-made light artworks. 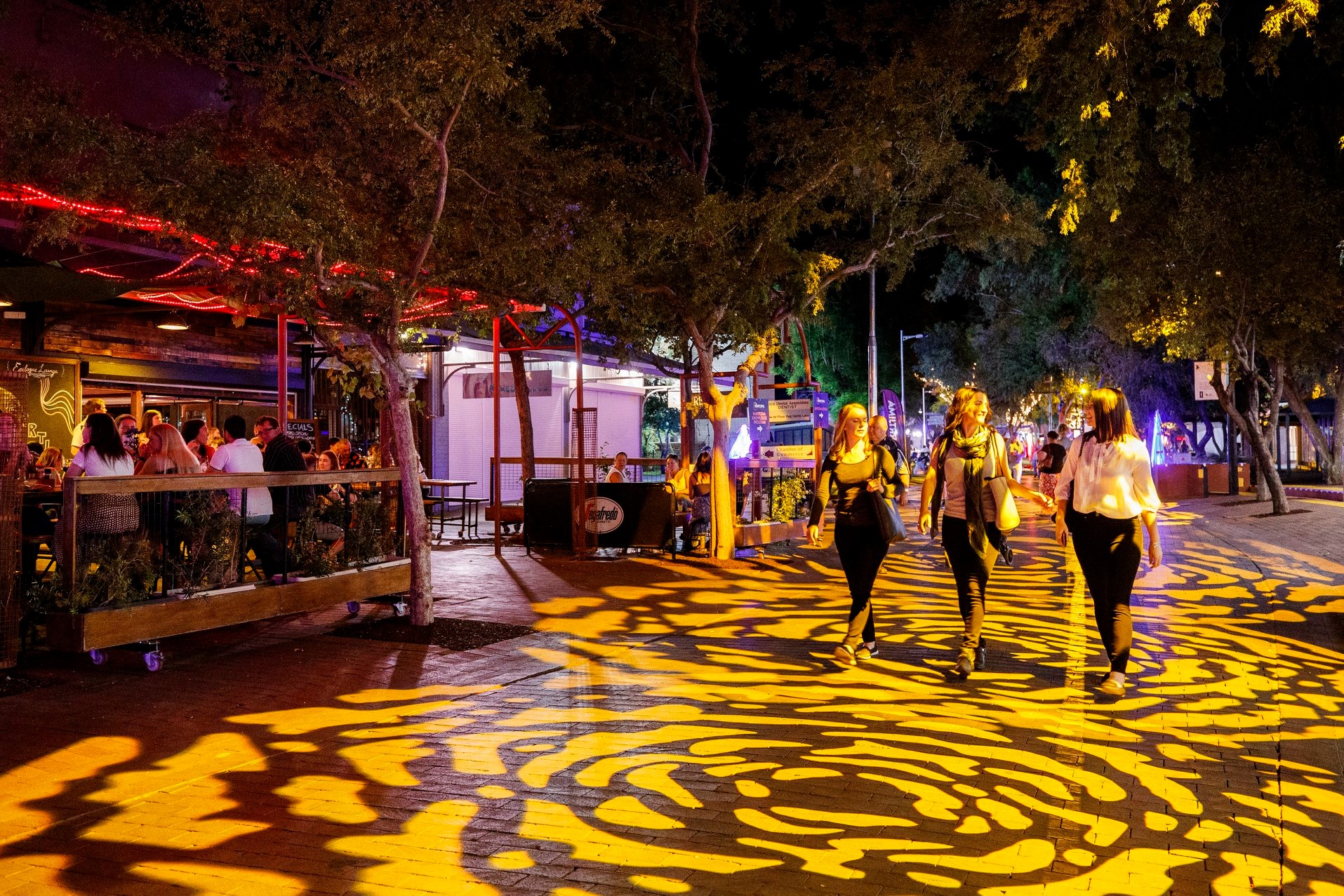 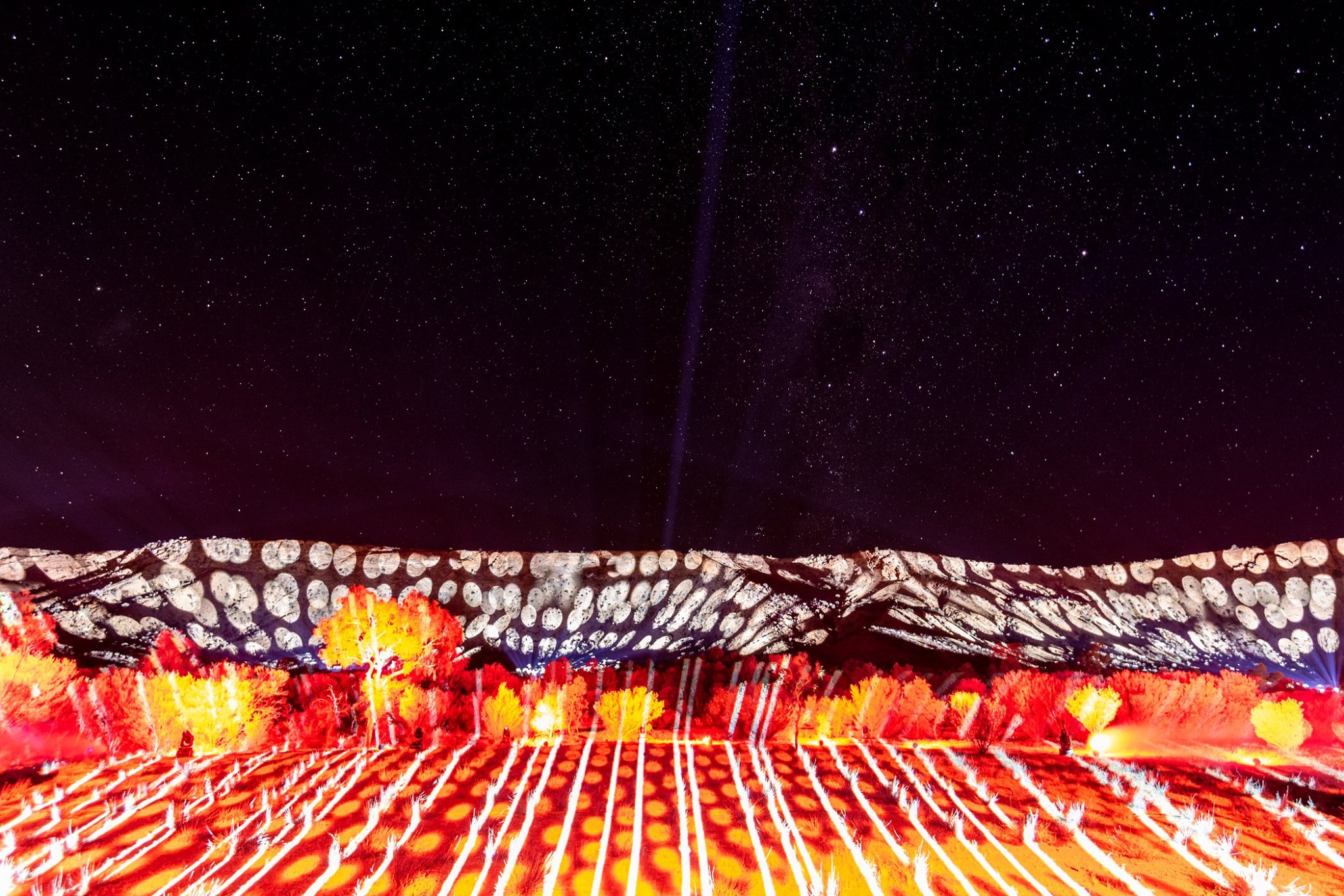 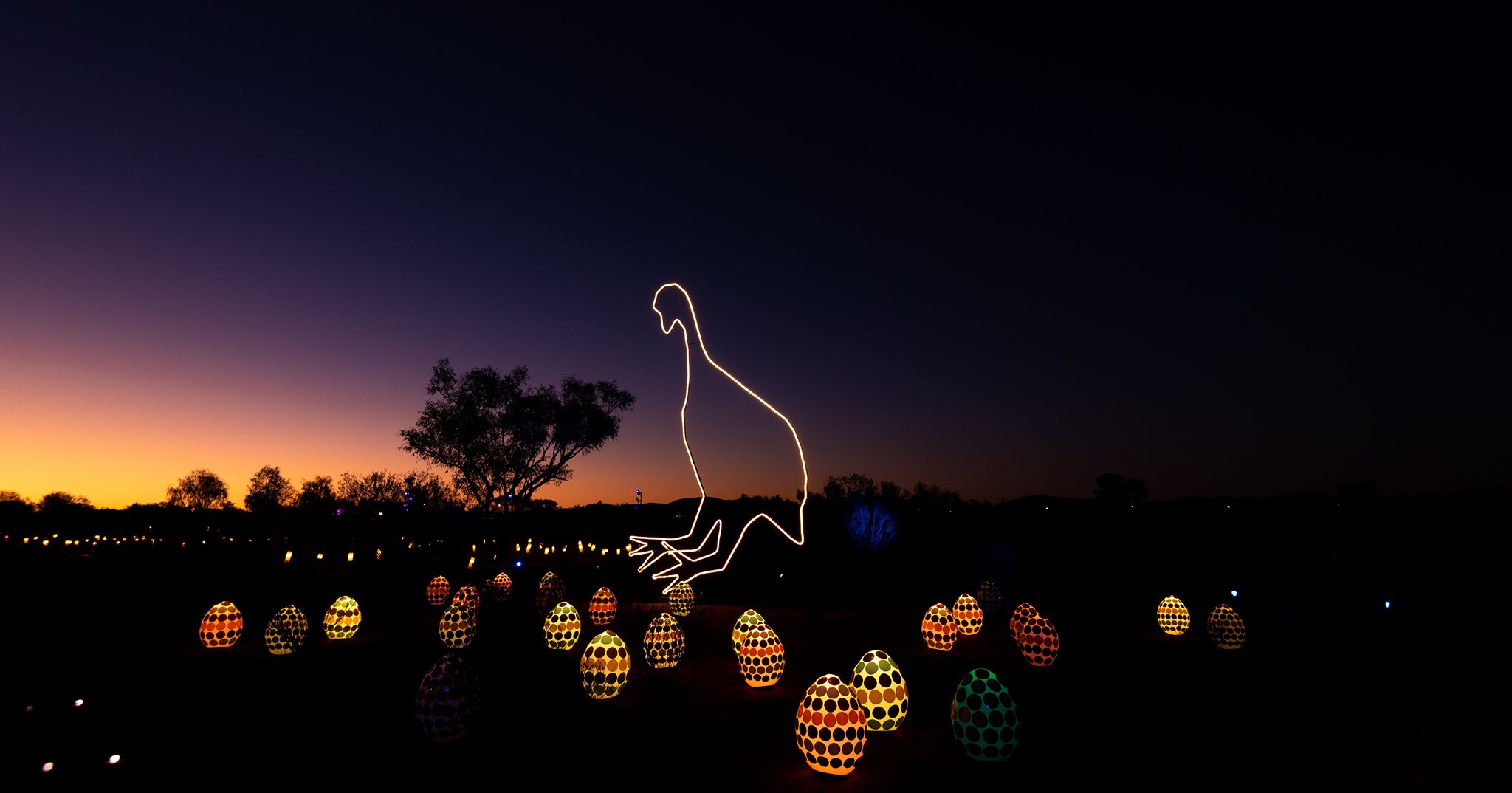 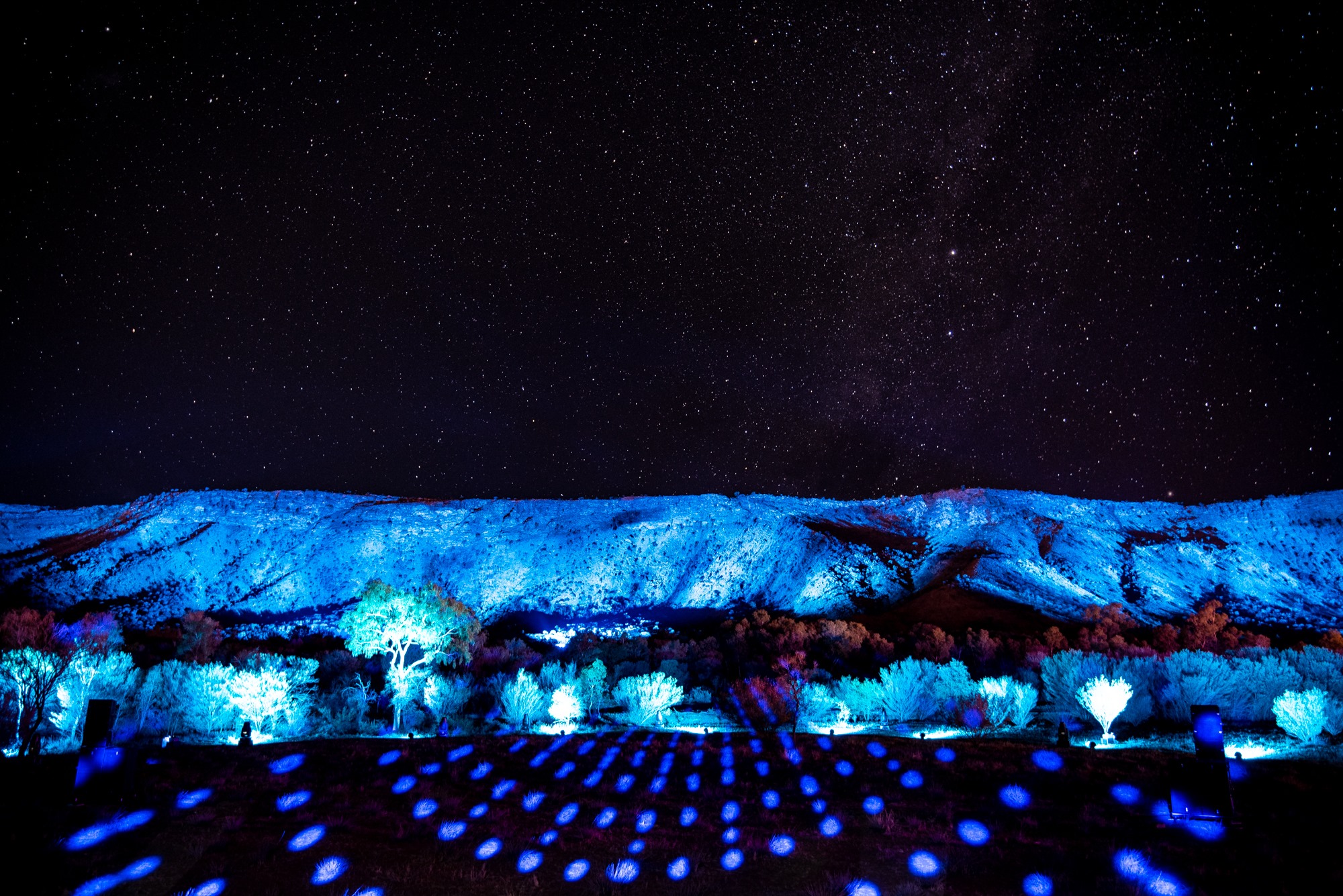 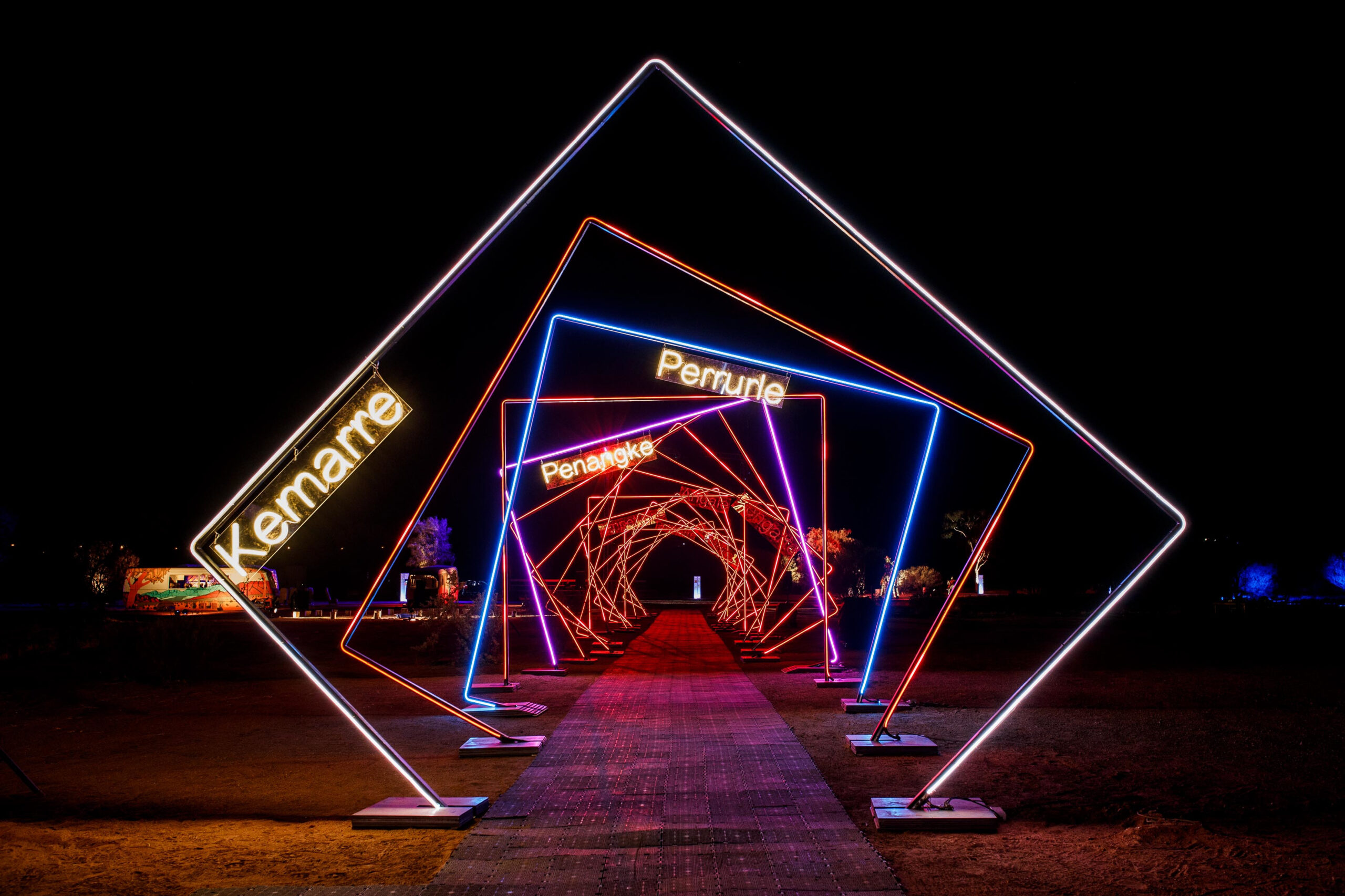 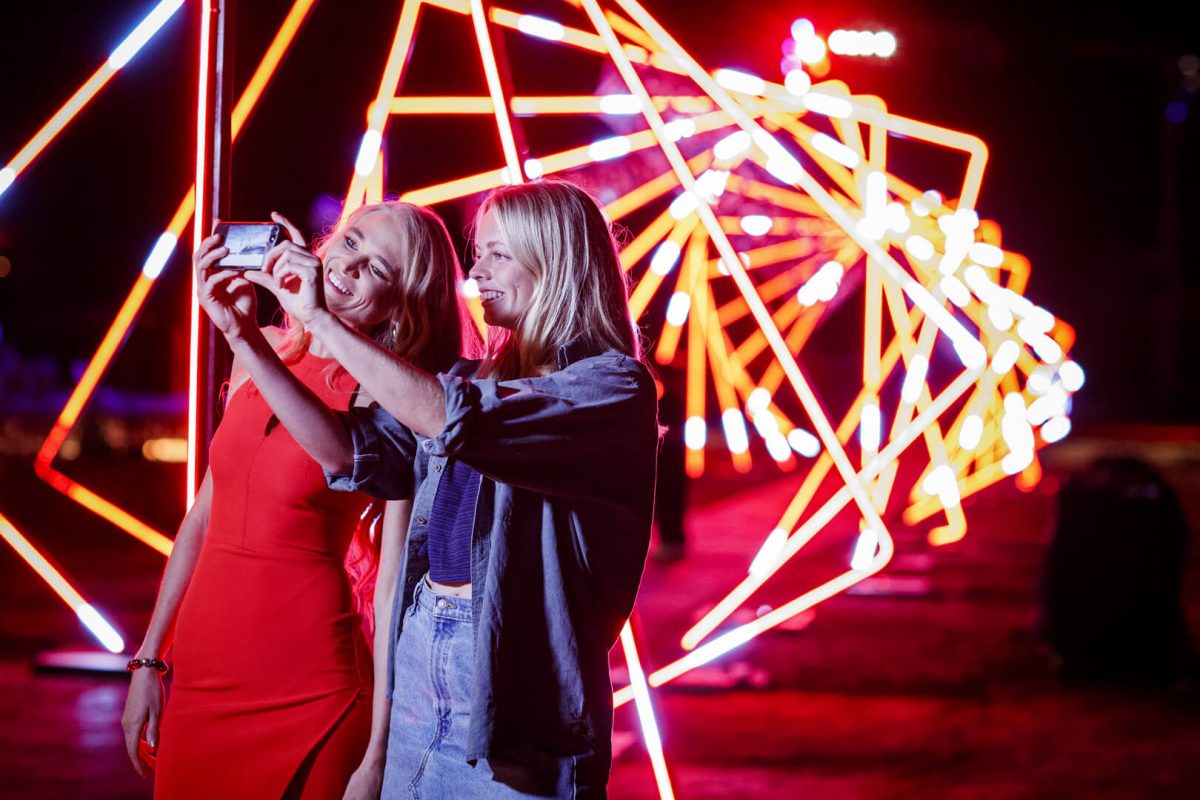 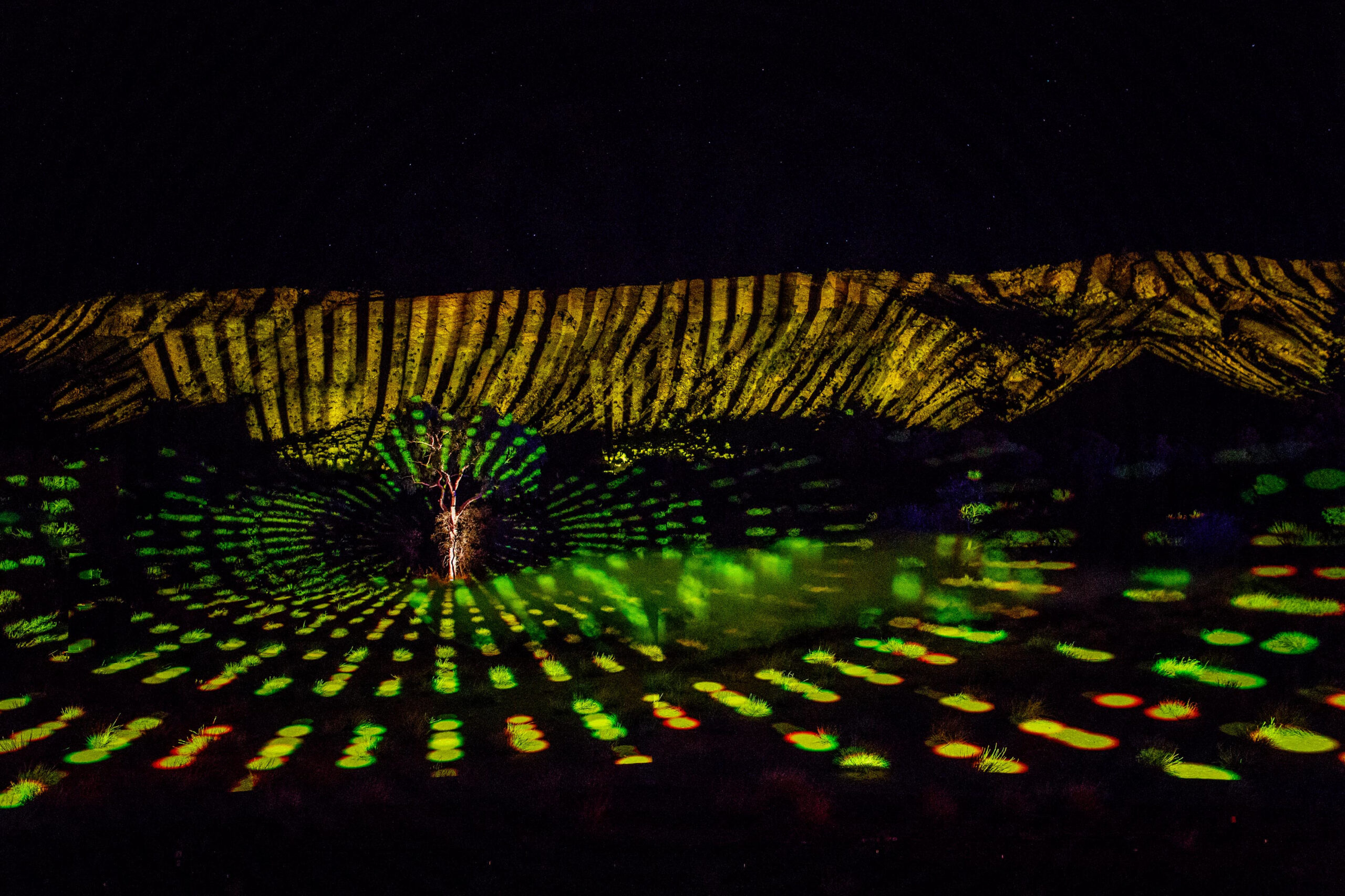 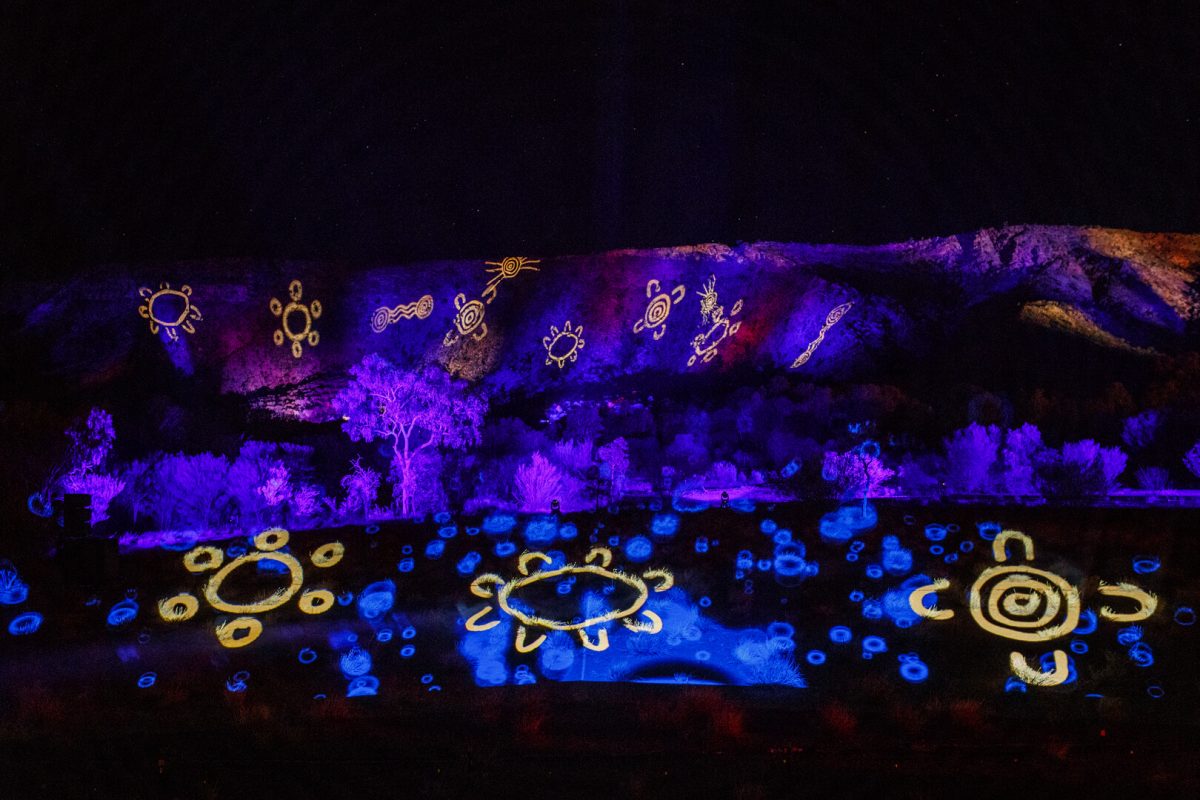 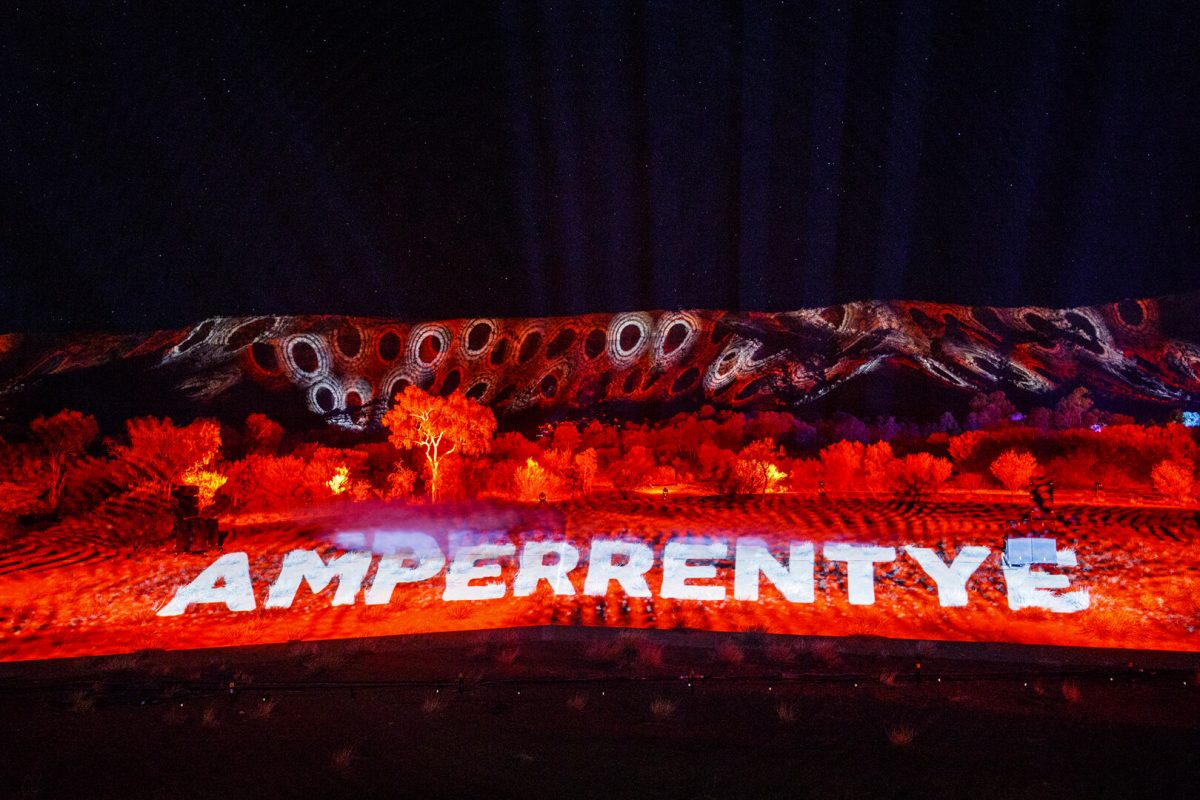 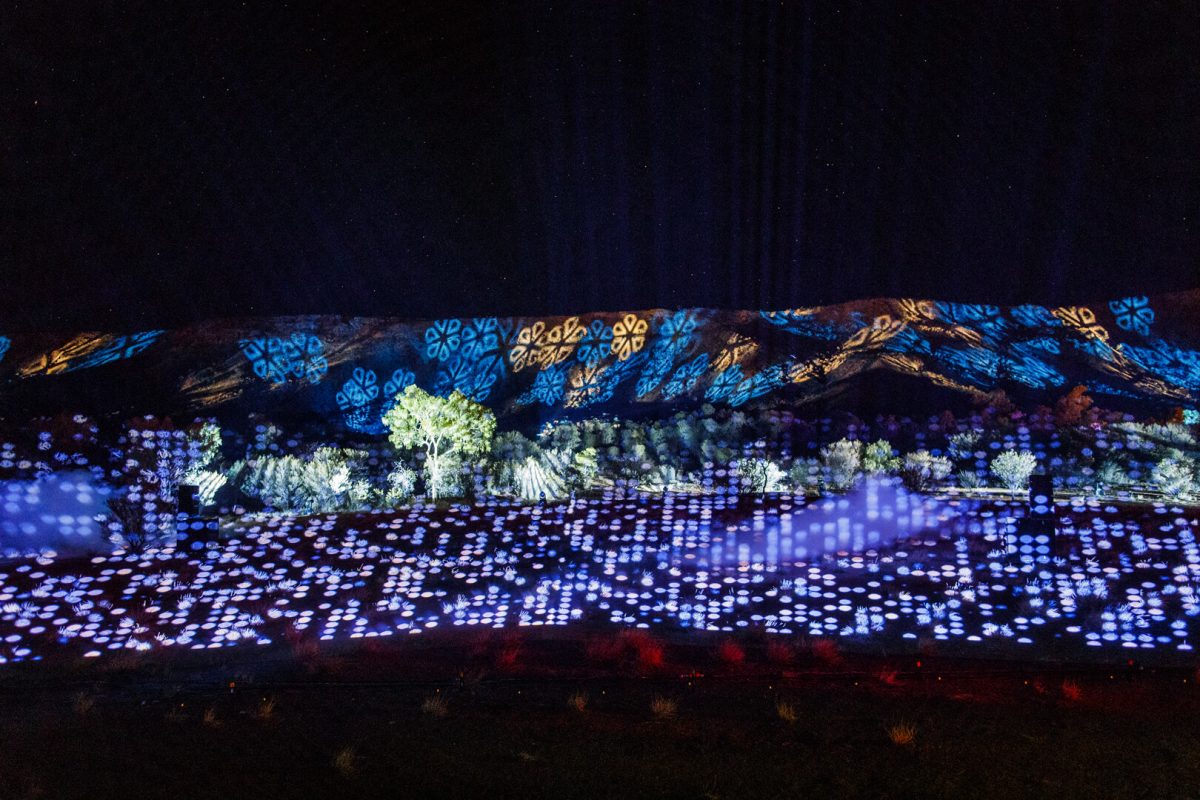 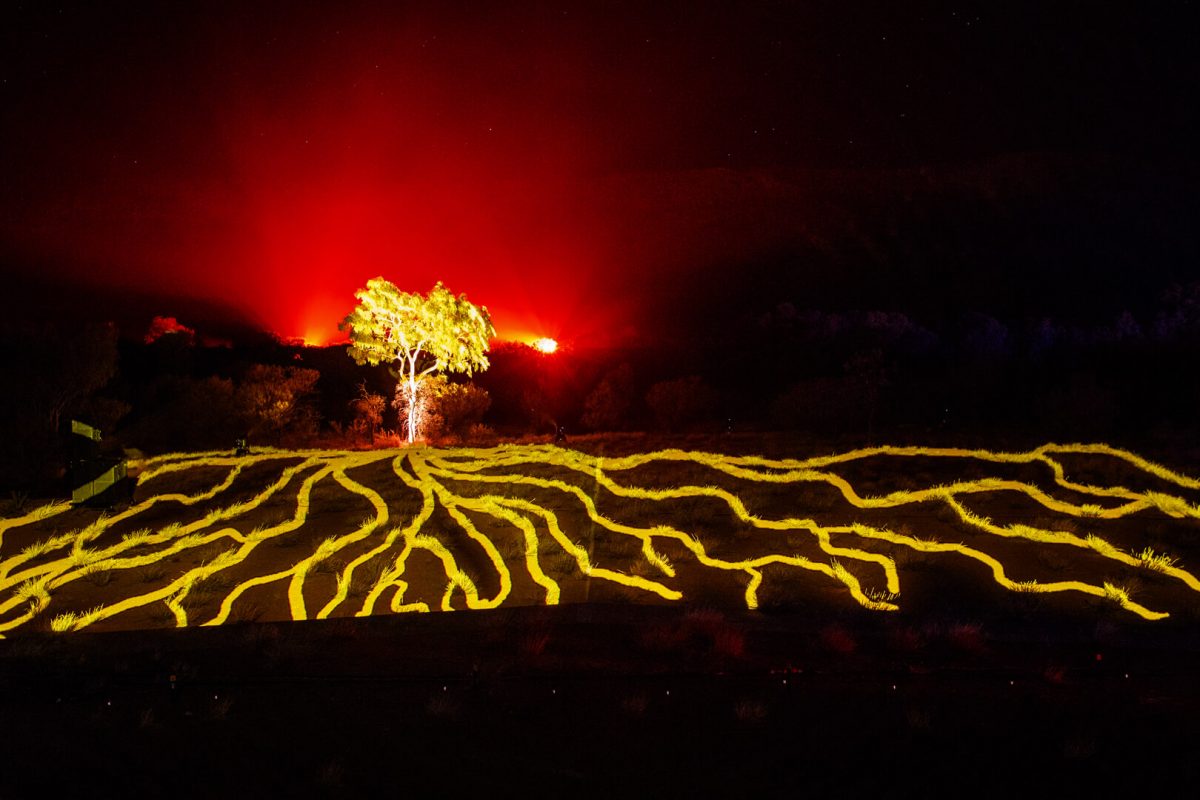 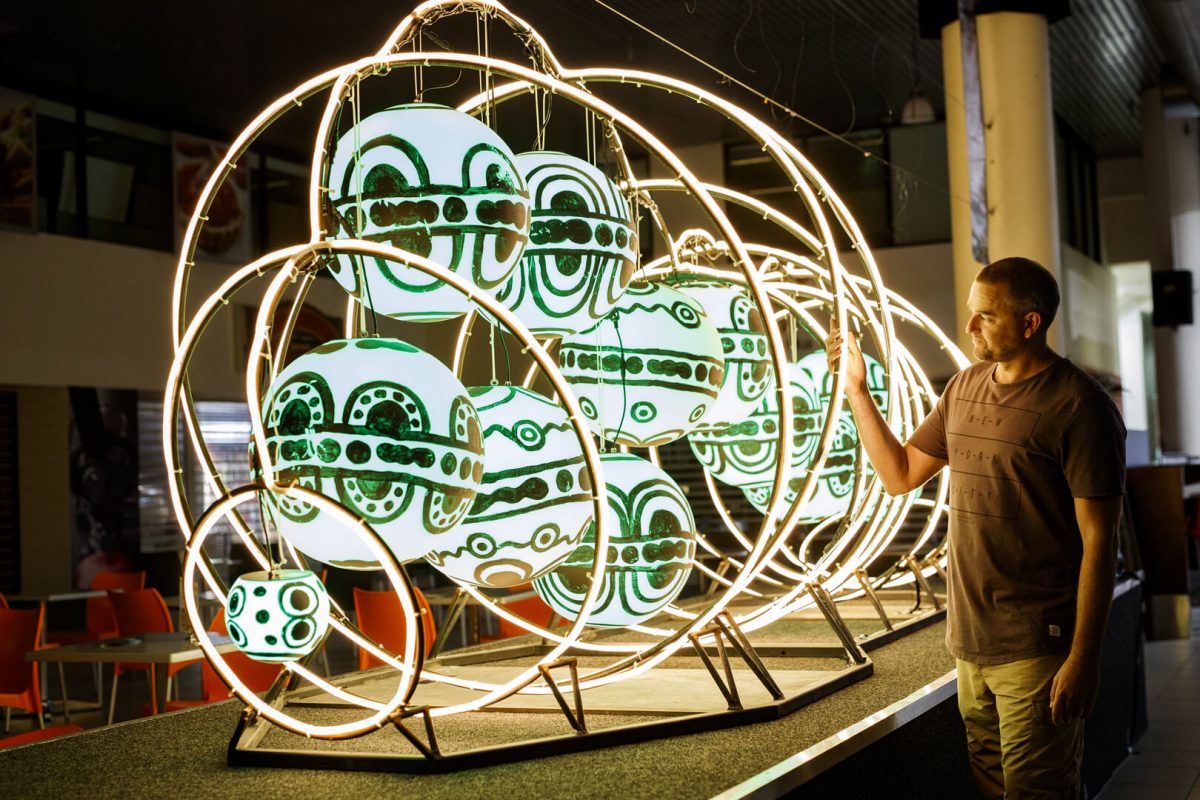 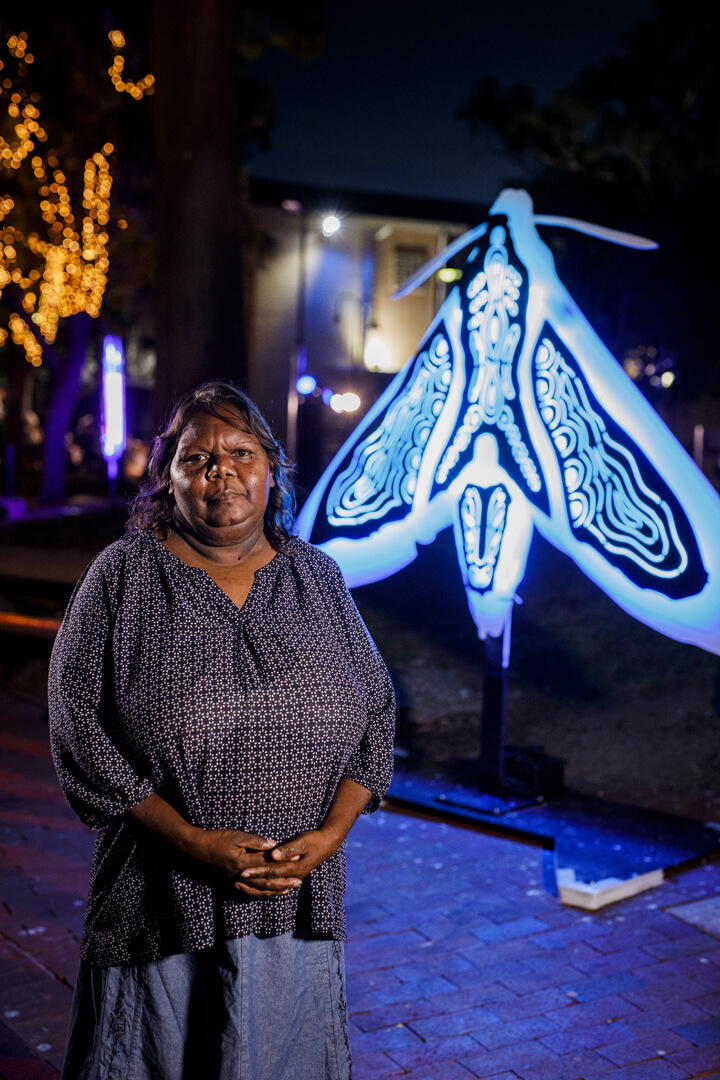 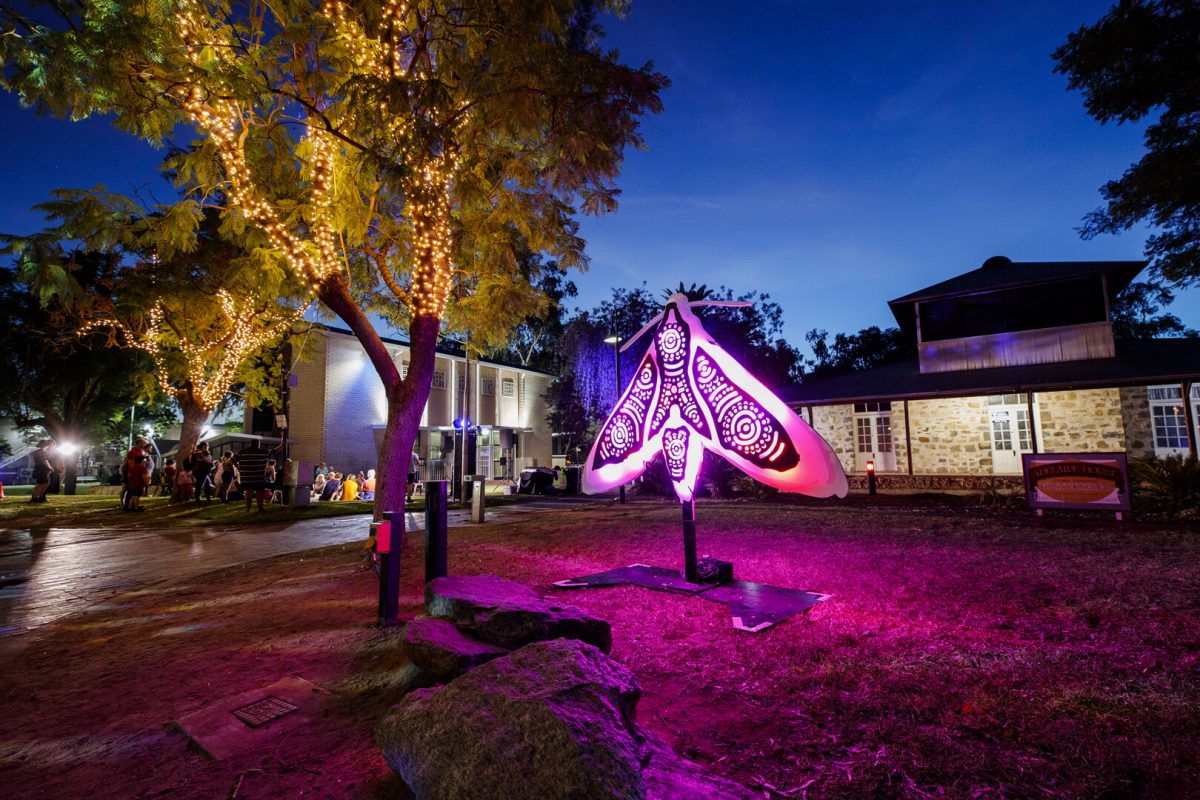 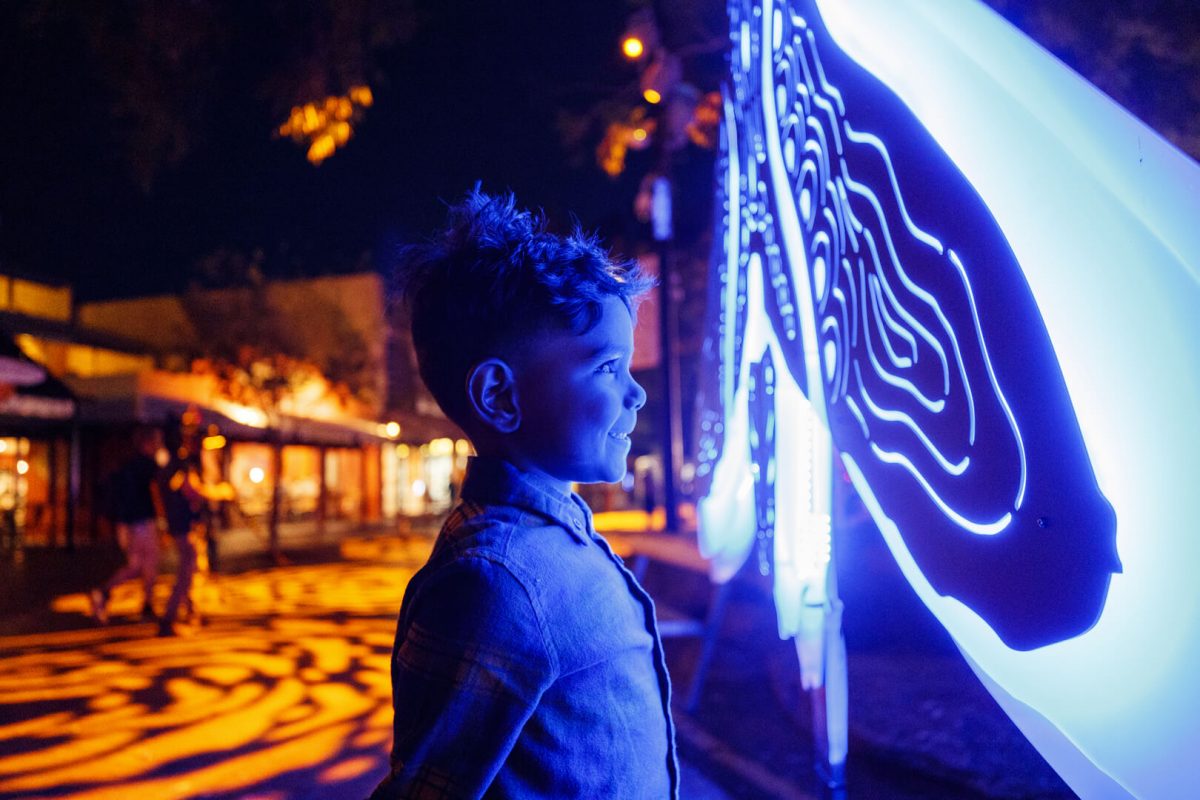 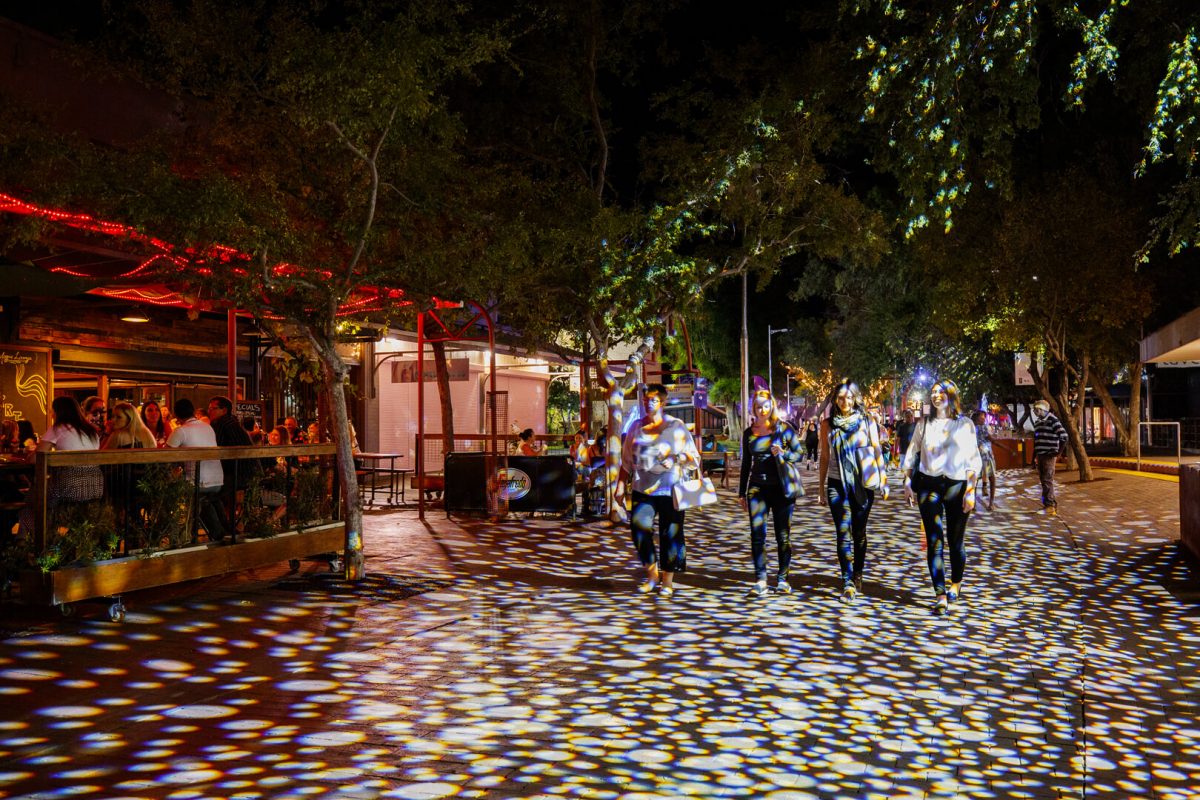