Mandylights created the production and lighting design for this epic tour headlined by Joey Bada$$ and the Flatbush Zombies. Referencing the ‘Escape from New York’ theme, we designed a 30ft wide Liberty head that formed the grungy, post-apocalyptic backdrop to a 60ft wide Thunderdome-style configuration that held over a hundred moving lights and sixty metres of Sceptron LED. The stage incorporated custom brickwork, separate flying systems for artists and a series of Thunderdome climbing frames that the artists could use at their will throughout the show. 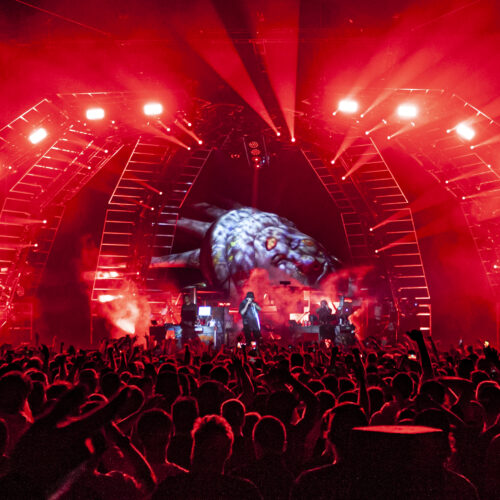 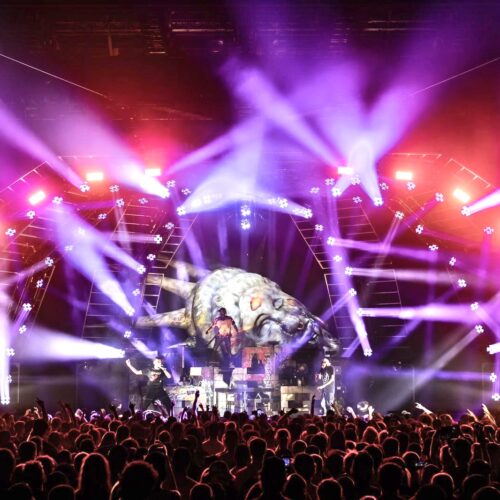 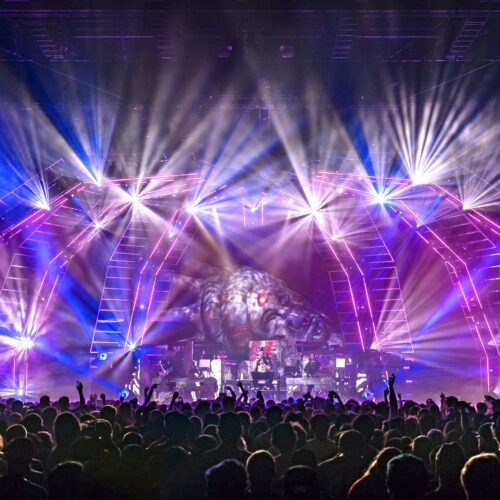 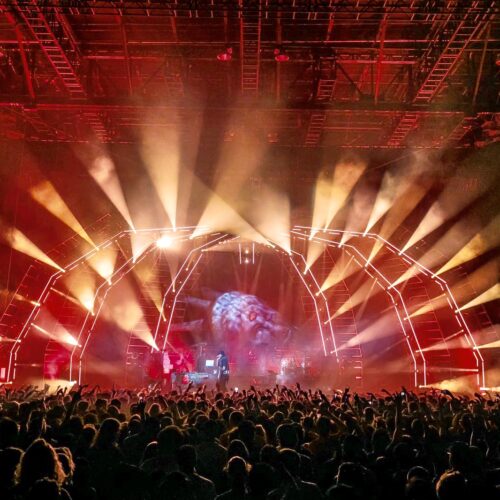 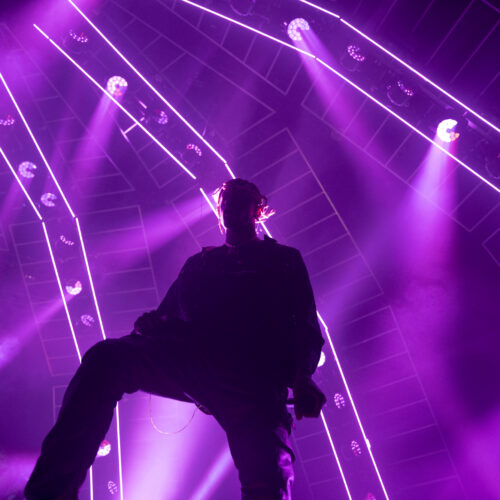 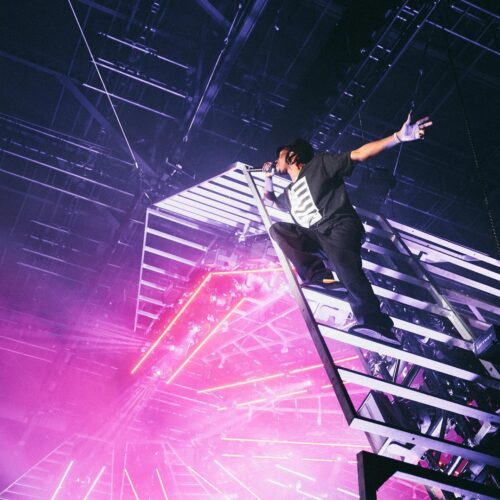 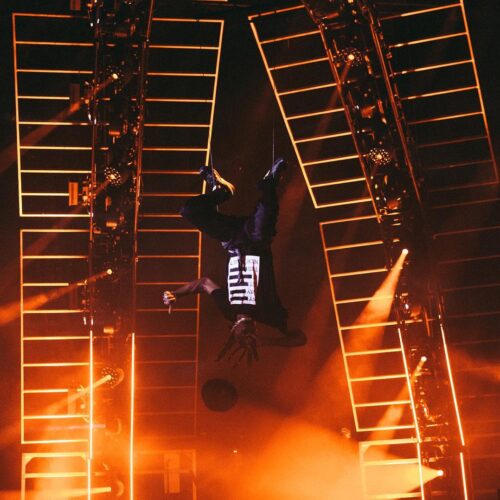 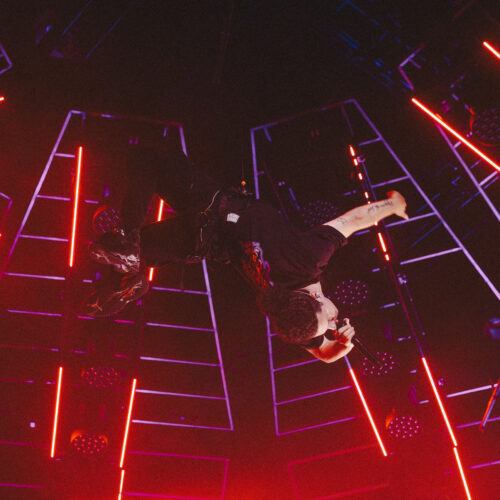 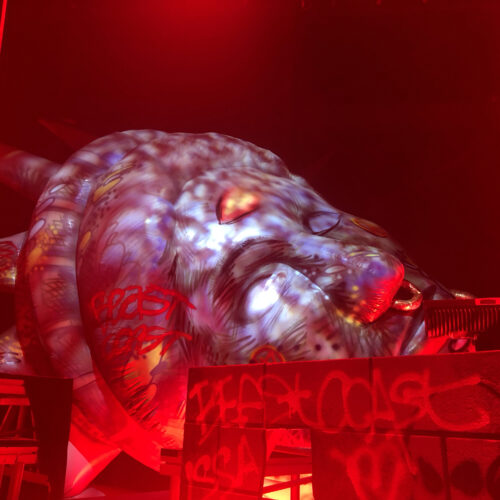 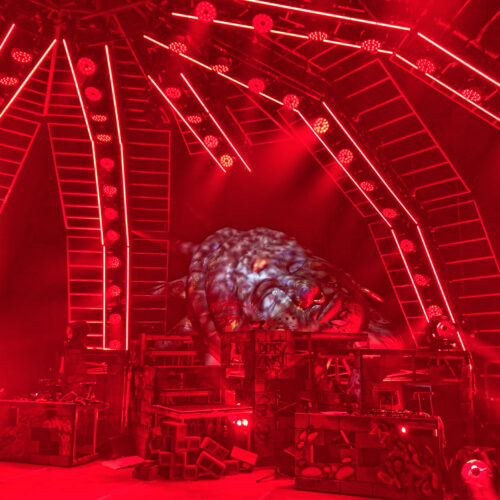 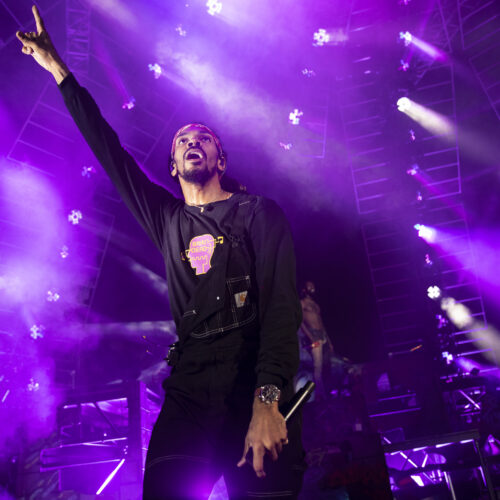 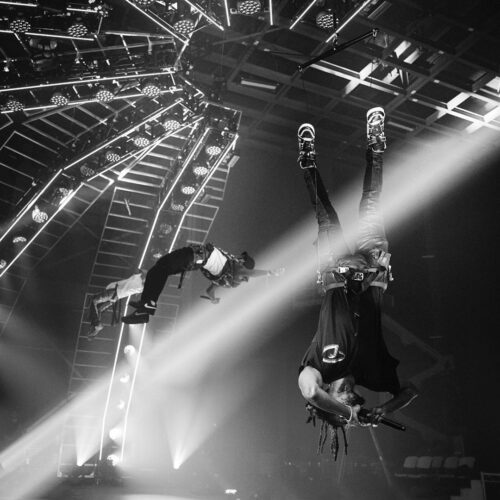 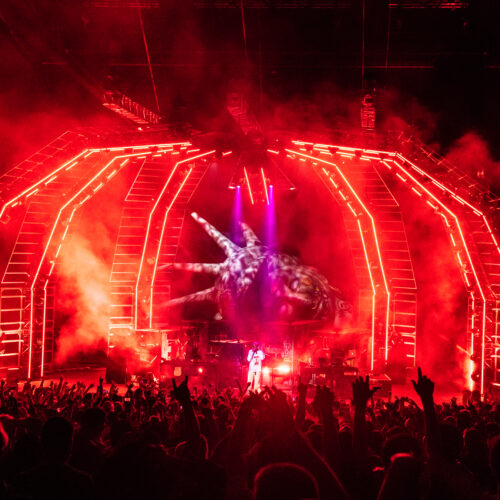 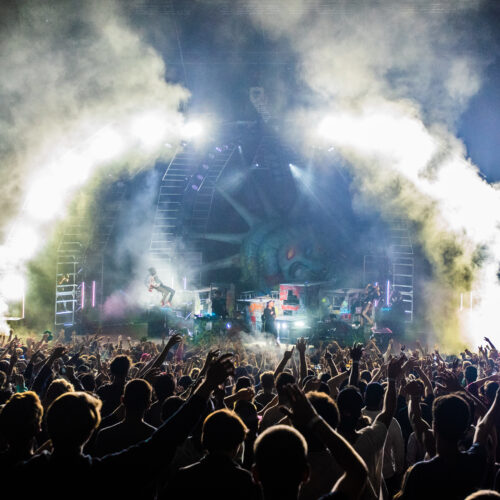 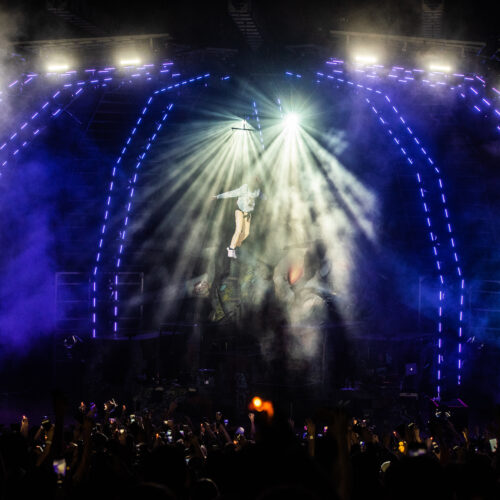 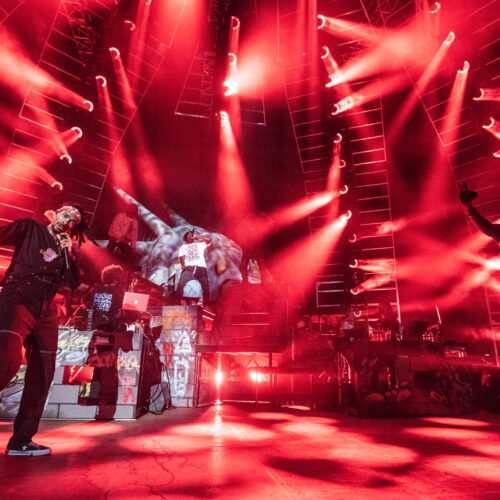 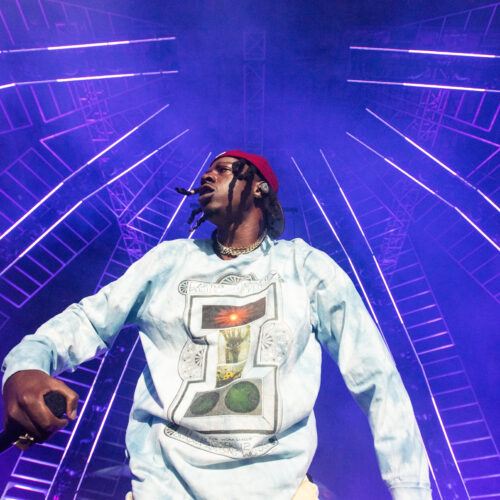 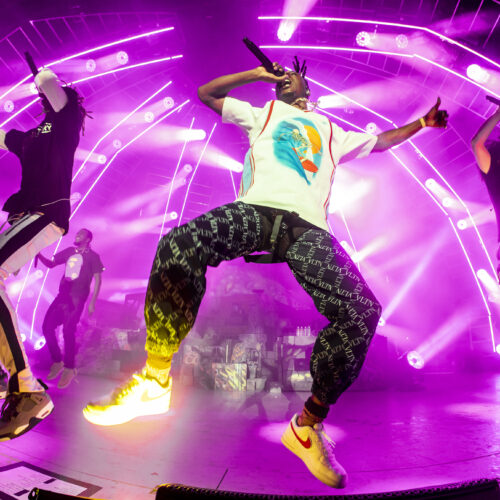 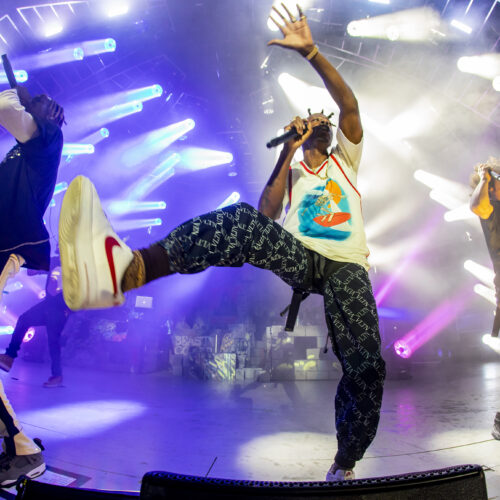 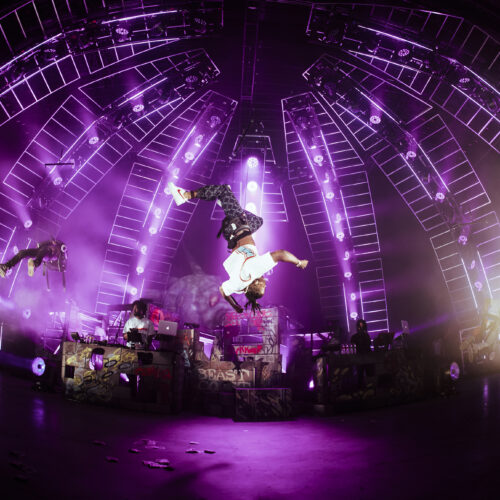 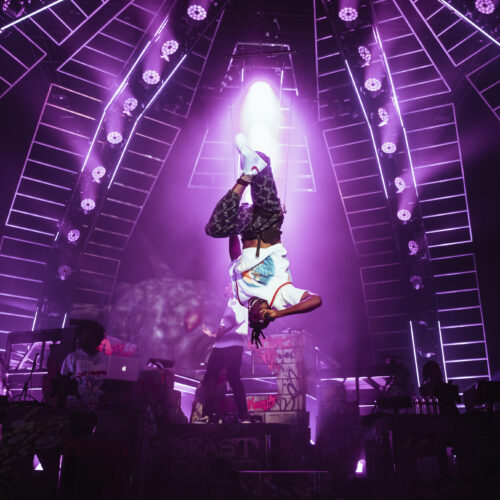