Leap is a stunning modern dance show conceived by director and choreographer Amy Campbell and produced by Neil Gooding Productions. The explosive production sees ten dancers immersed in a strange new world, accompanied by a live band and stunning realm of effects and light.
Mandylights created lighting and production design for this outstanding touring production. With a brief to create an immersive world, our design featured some six thousand individually made tiles of "shatter" which were hung in 156 drops across a series of moving flylines. The dense but penetrable scenic design was explored throughout the show as the world appeared to reveal and collapse around the peformers.
An imaginative but simple lighting design saw linear columns of light respond to every dance movement and musical flourish.
Designed to tour quickly and effectively, the Mandylights team created a scenic and lighting design that could be loaded in and out in less than two hours and would tour in a single truck.

”Add a dramatic set and a spectacular light show designed by Richard Neville of Mandylights, and the production becomes even more exhilarating. Imagine successive curtains of hanging cord threaded with pieces of silvery foil, shimmering and reflecting. Imagine them refracting the beams from multiple strips of coloured light angled above and behind. It’s hard to describe the real effect but it is breath-taking – and adds contour and counter-point to the movement. 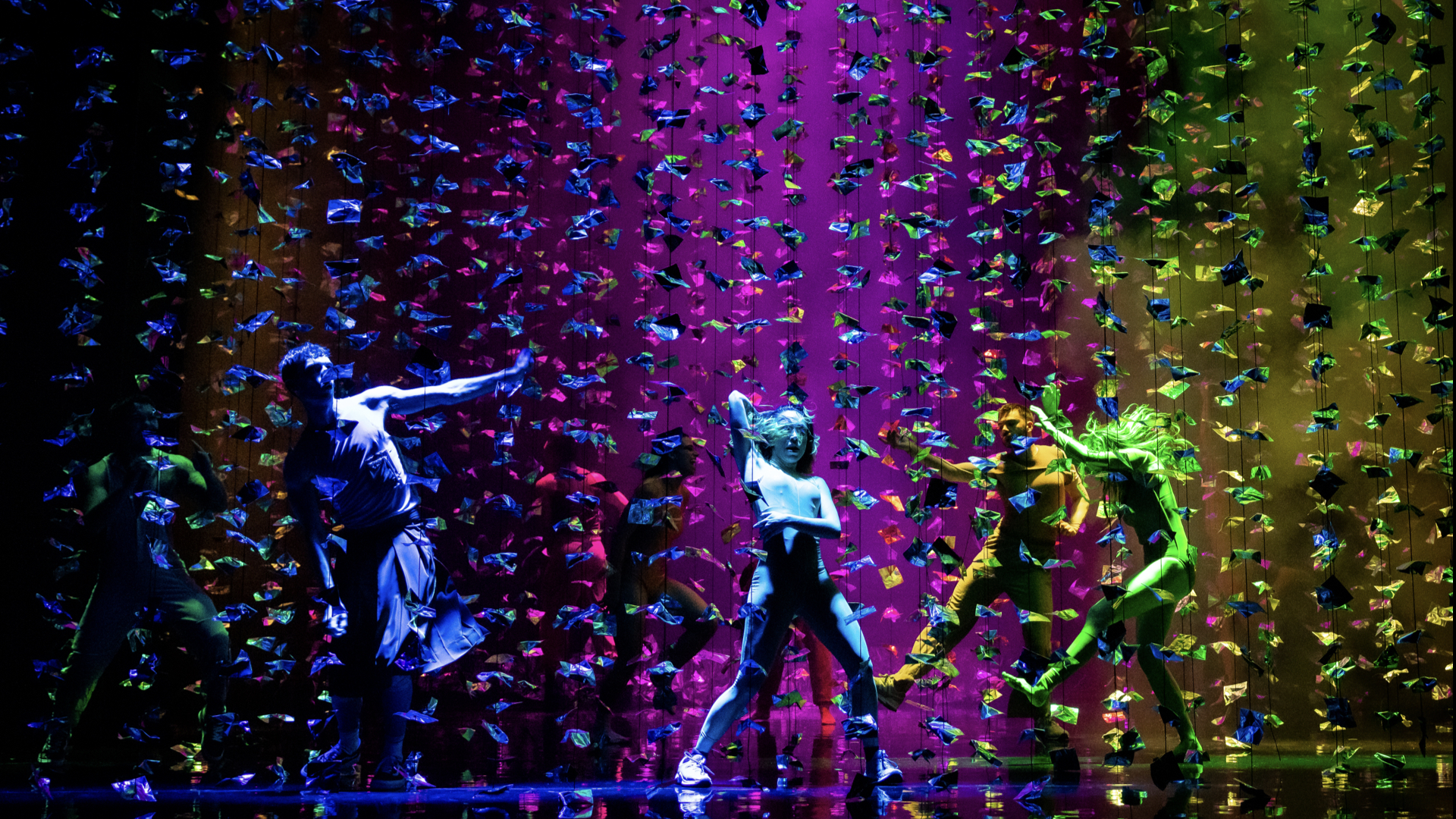 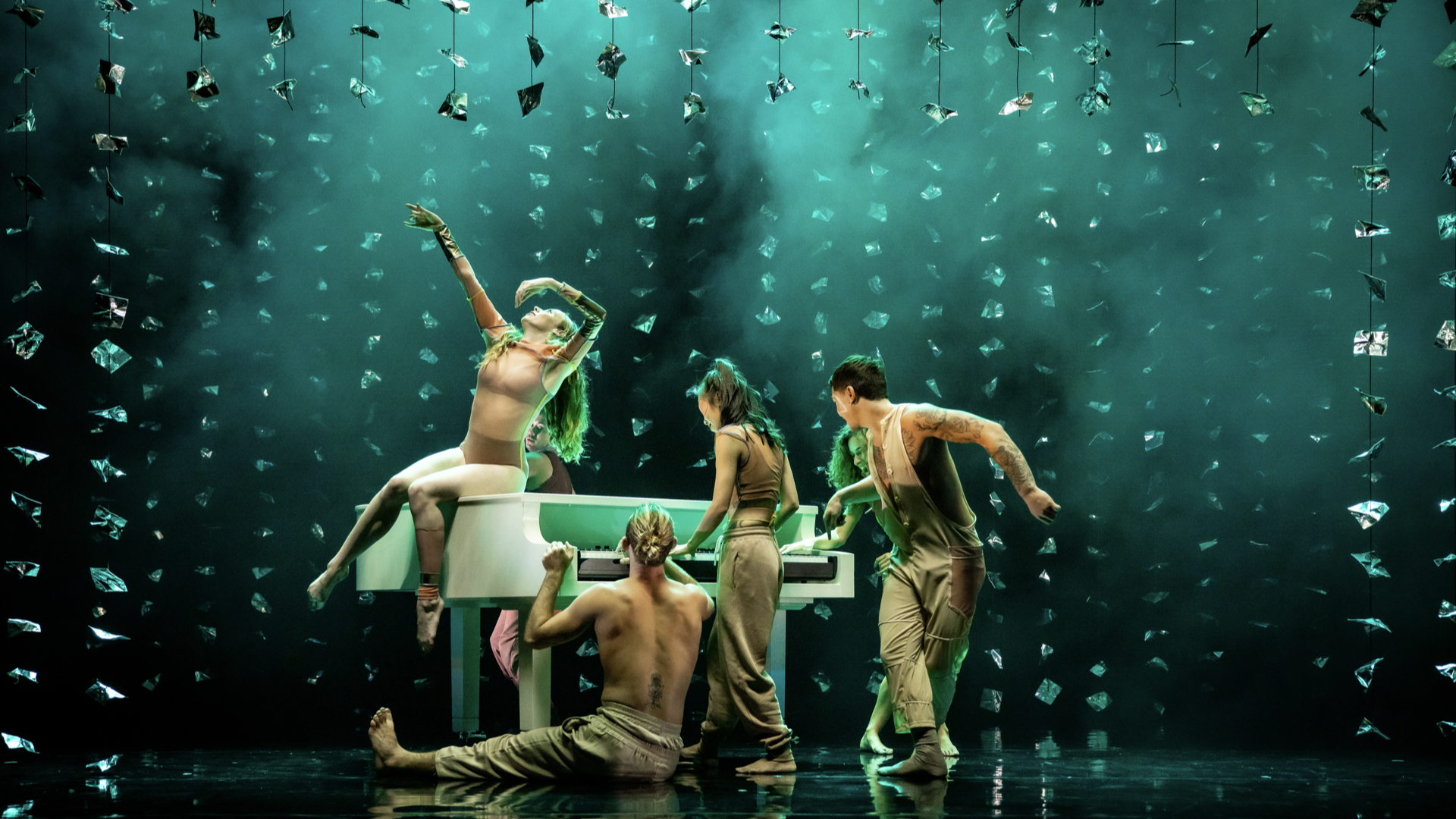 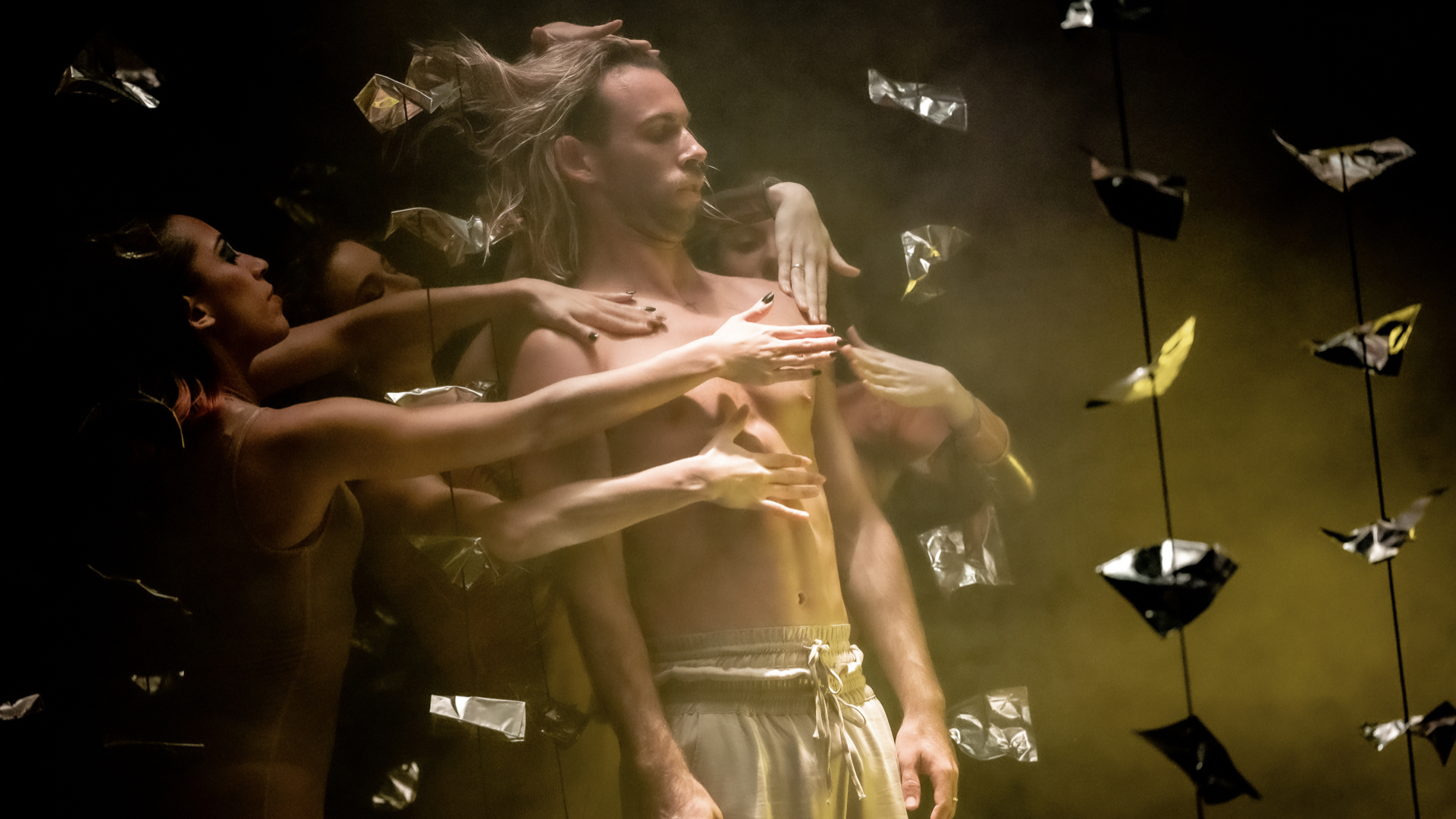 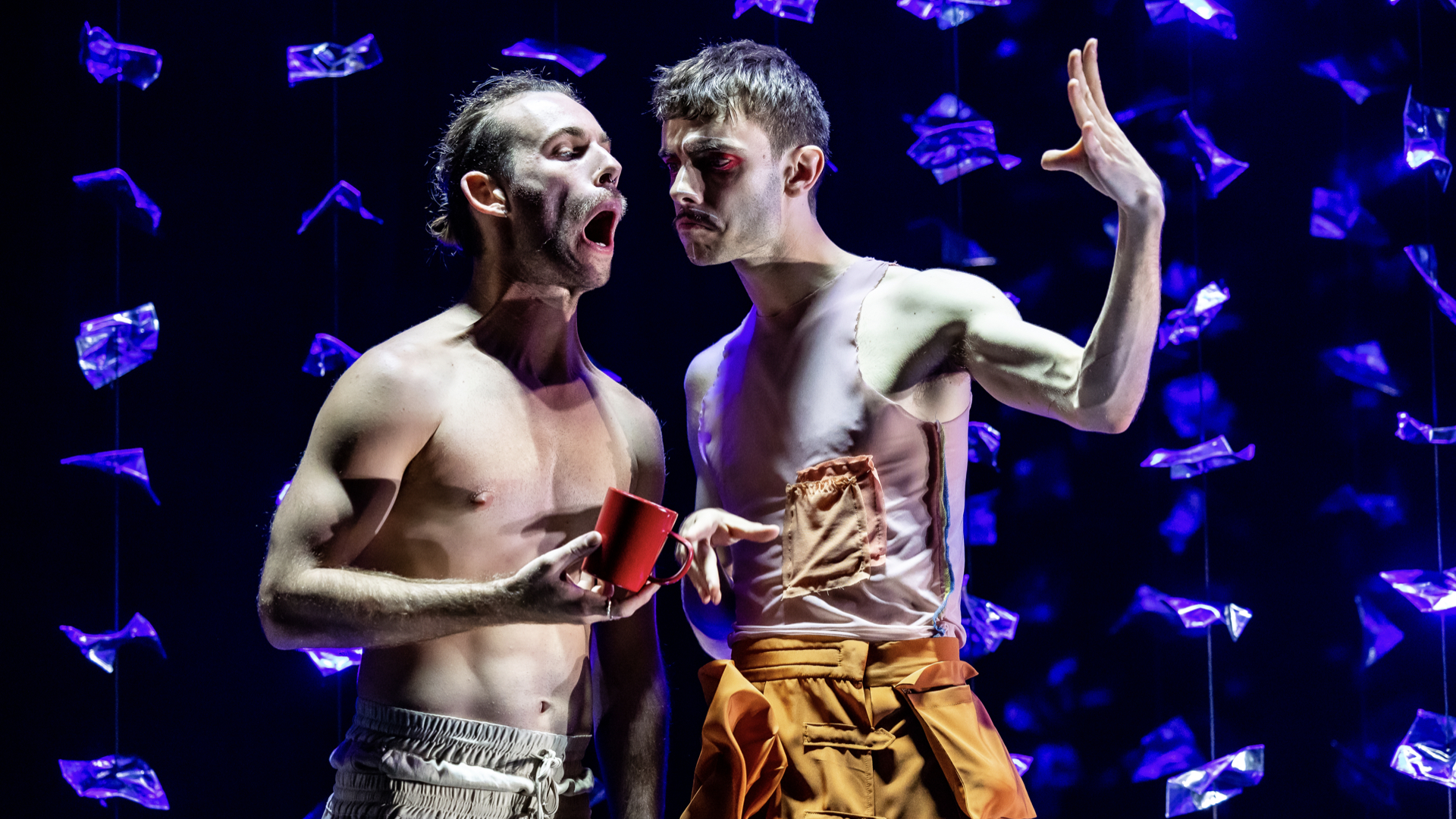 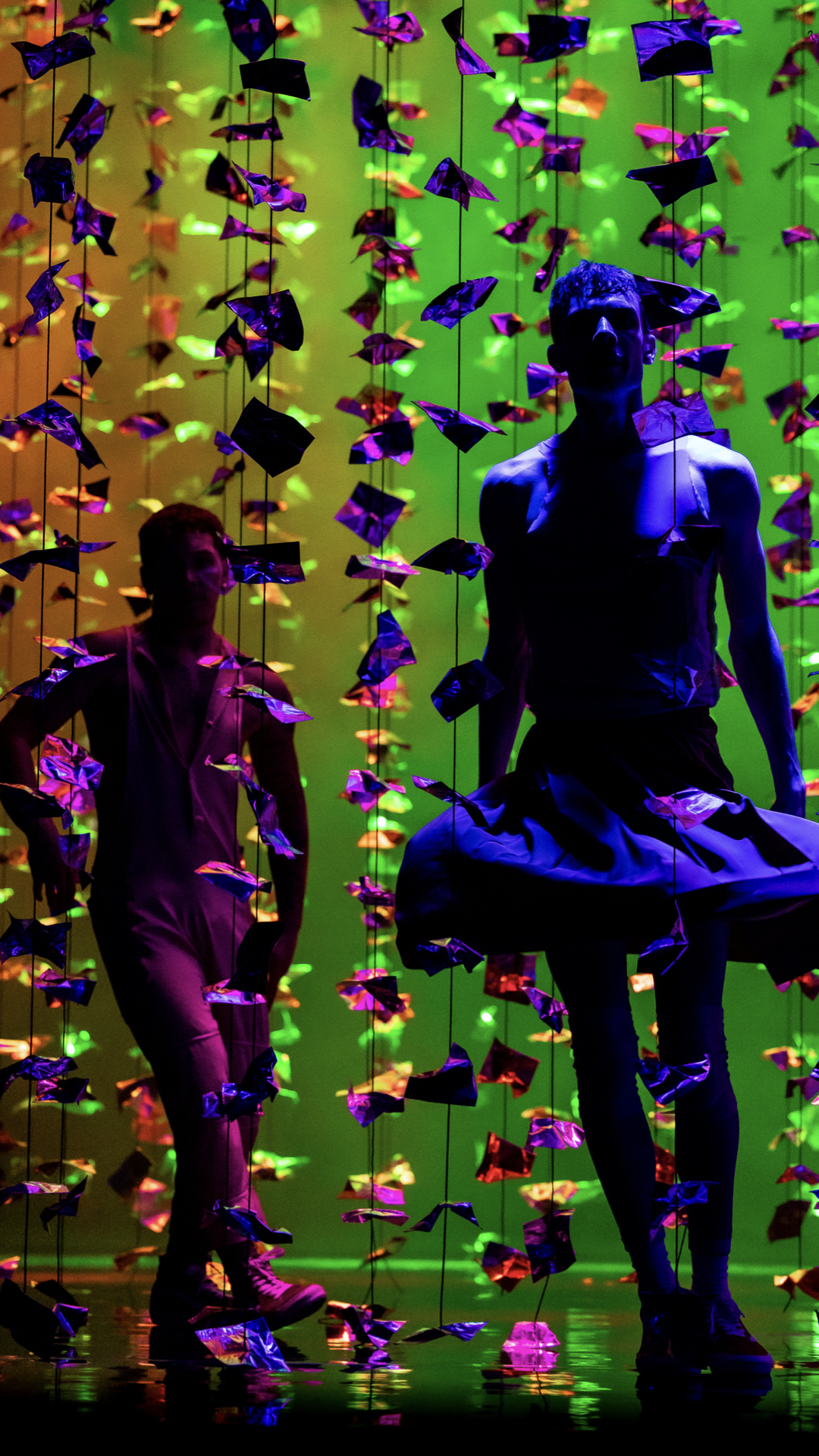 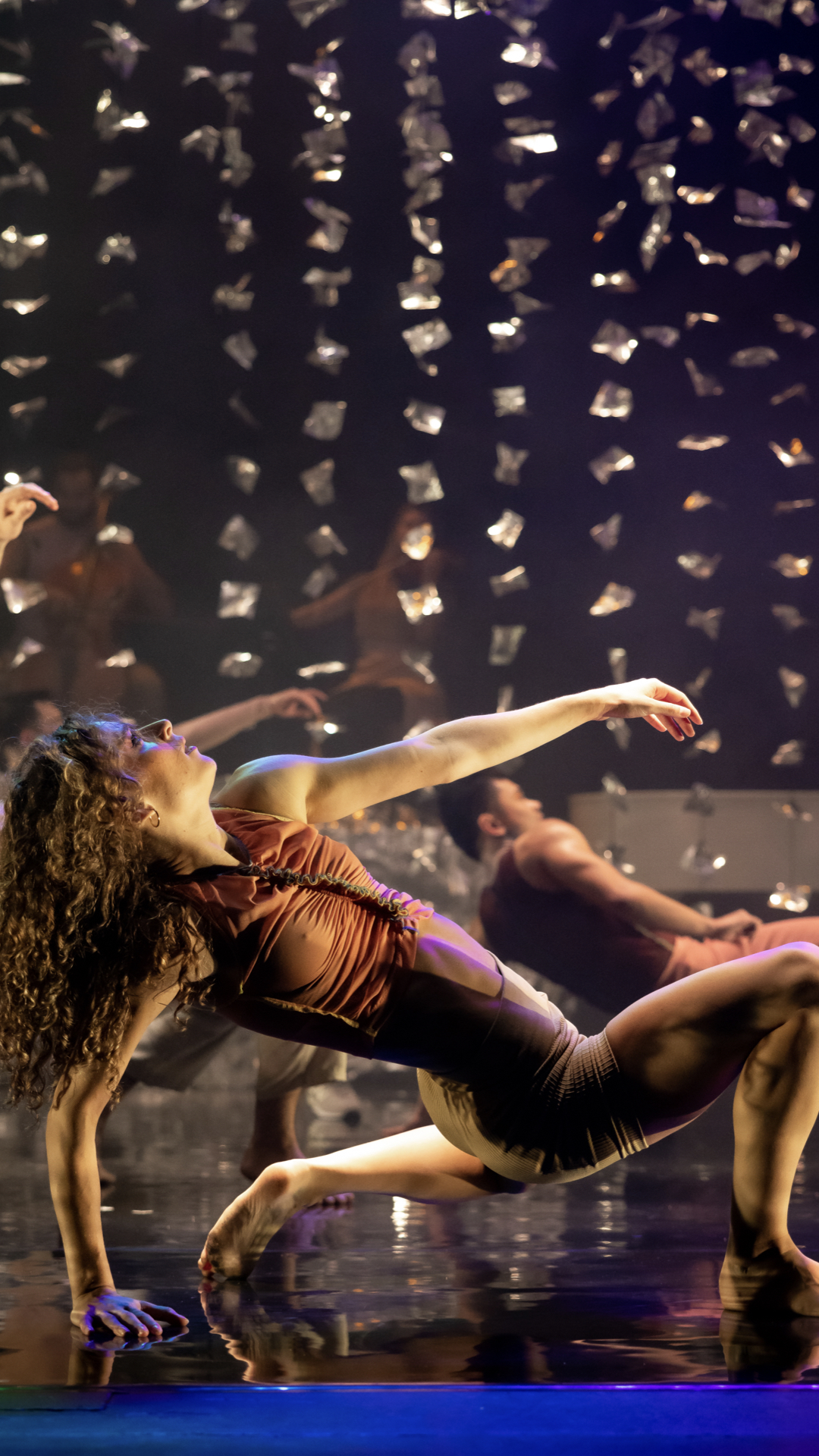 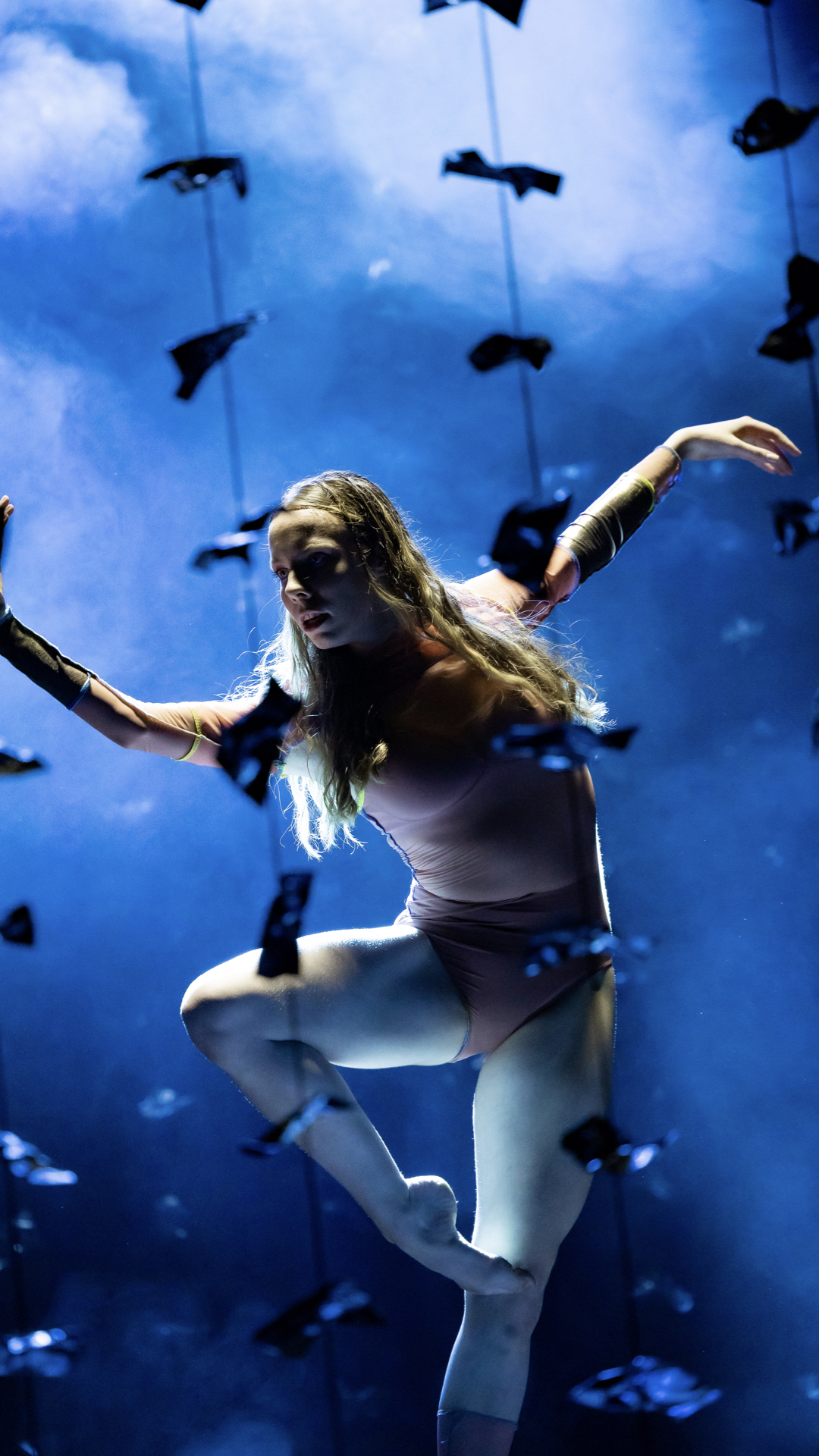 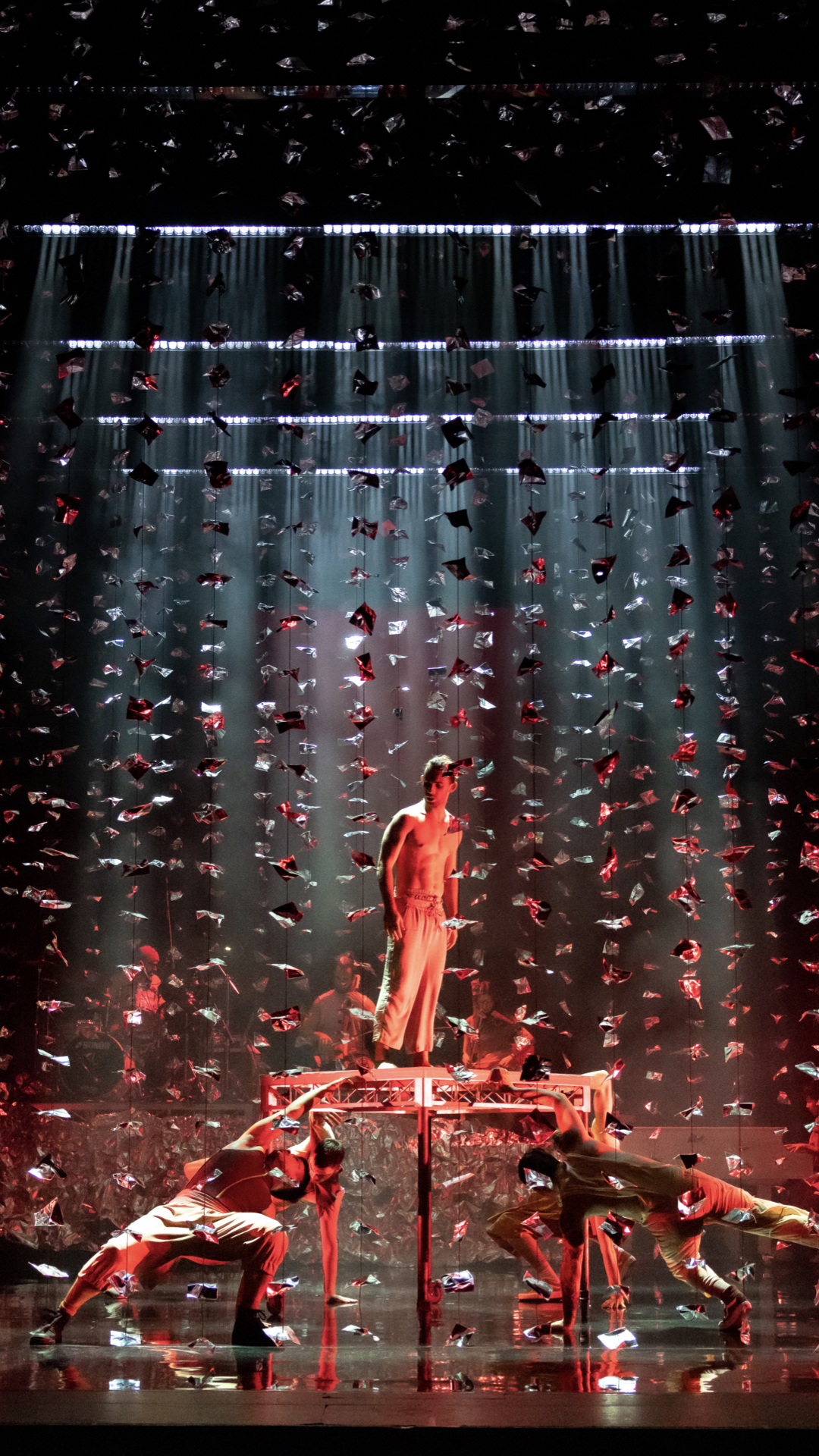 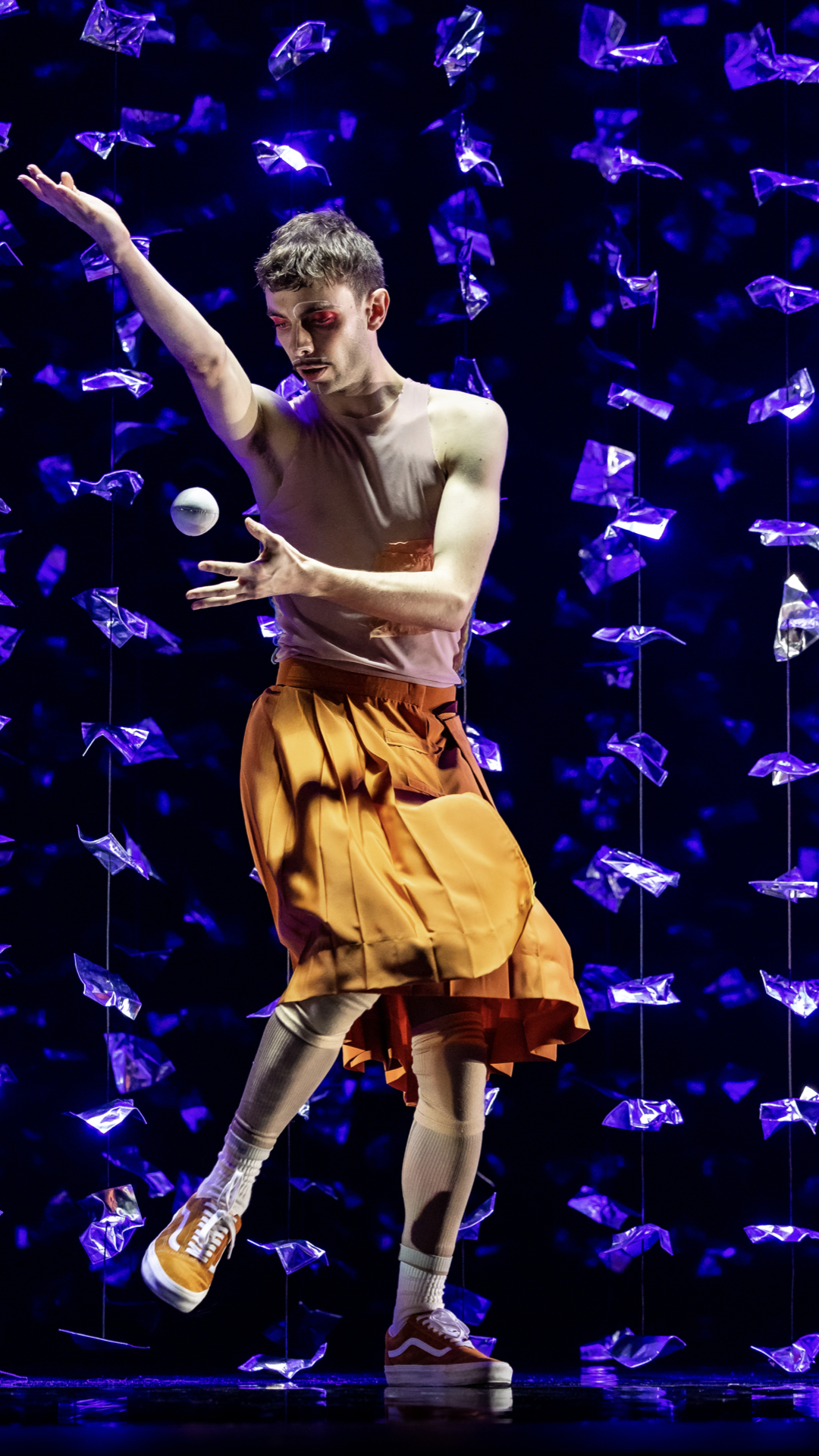 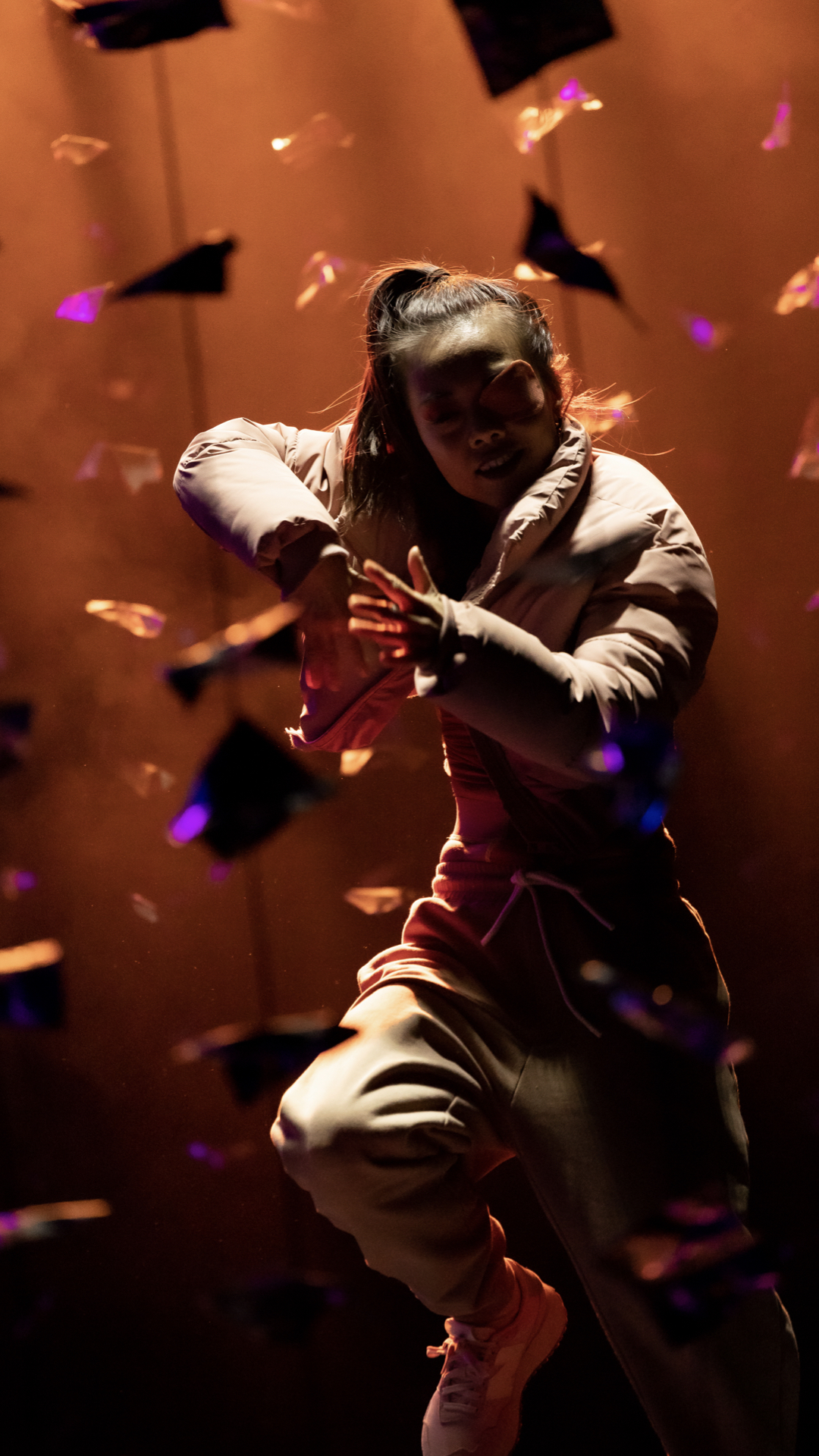 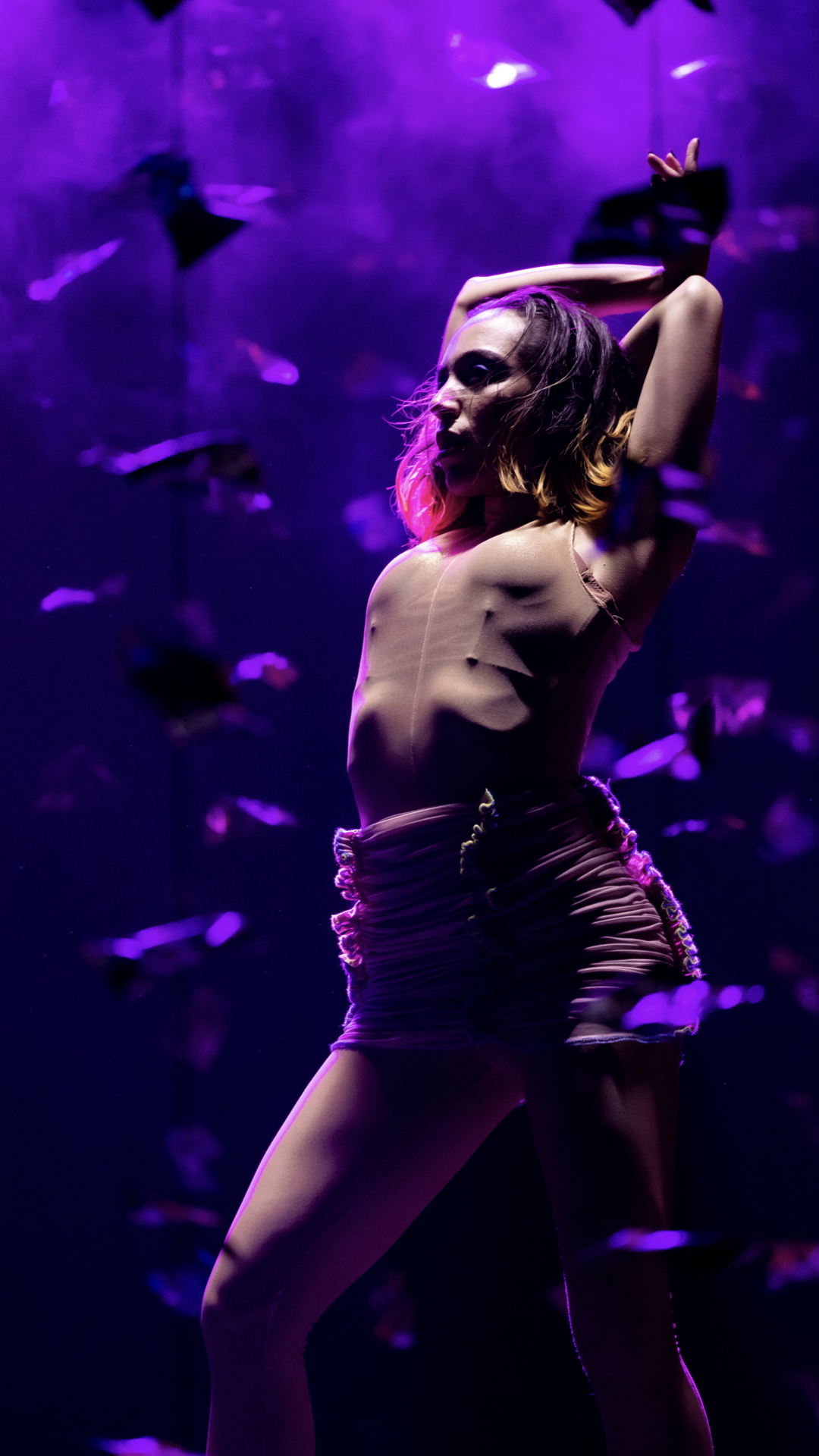