Sea of Hands was staged at The Royal Botanic Gardens - Sydney, Mrs Macquaries Rd, Sydney from 5 to 16 April 2022. Designed by award-winning artist Frances Belle Parker, a Yaegl woman with lighting design by Mandylights. The project was created as an immersive audio-visual experience and centres around the theme of healing country. The Royal Botanic Garden Sydney partnered with ANTaR, the national organisation for Aboriginal and Torres Strait Islander reconciliation and rights, for this interactive symbol of reconciliation.

Each night, the sprawling artwork was lit by thousands of Mandylights mPixels that were placed and pixel mapped underneath the installation. The visual design also included specially-manufactured fog-ducting pipes that were used with the lighting effects to symbolise the themes of fire and renewal alongside a mesmerising narration soundtrack.

Mandylights was thrilled to once again work with the Sydney Royal Botanic Gardens to deliver such as spectacular project.

Learn more about the artwork's design and conception below. 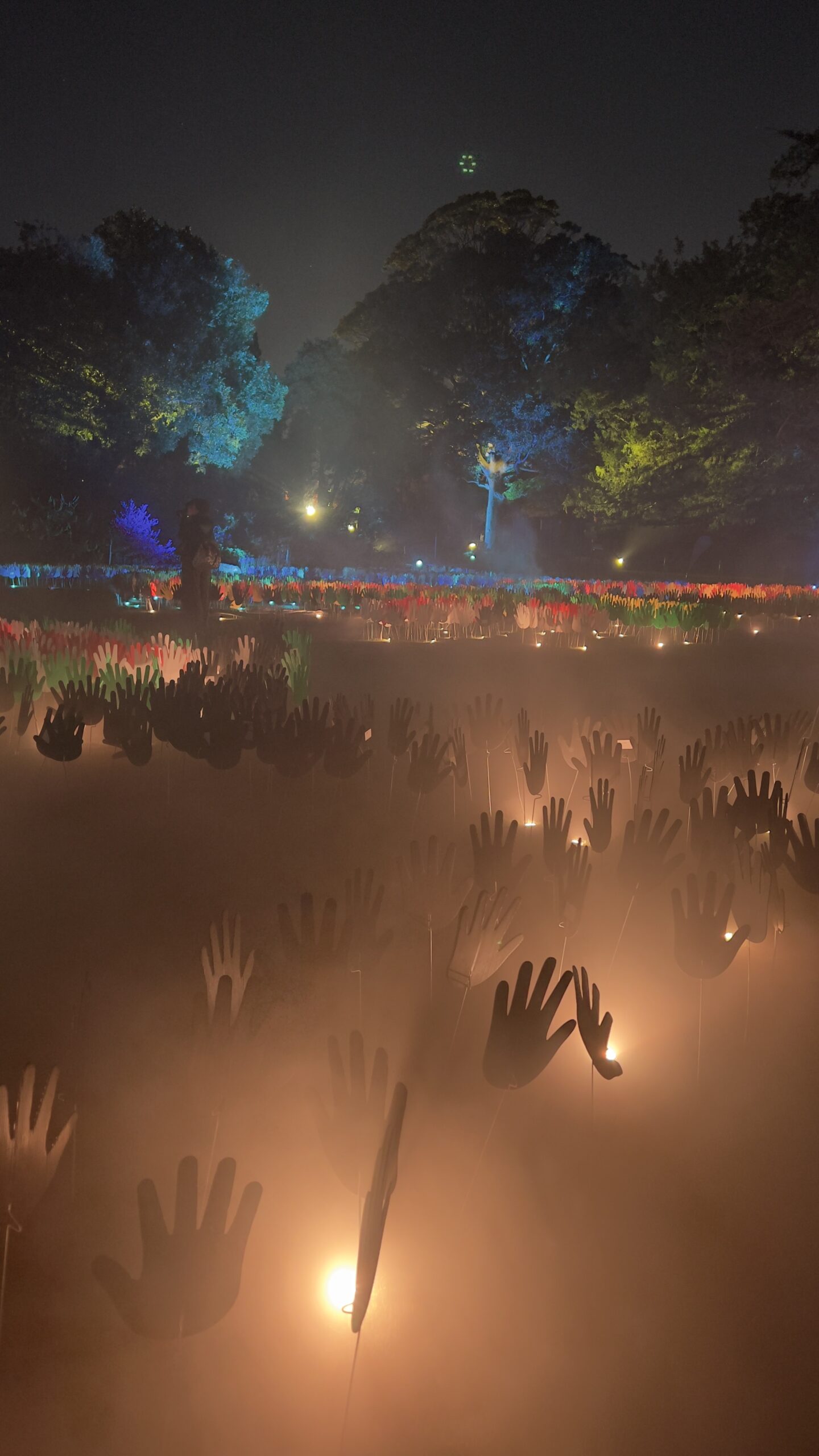 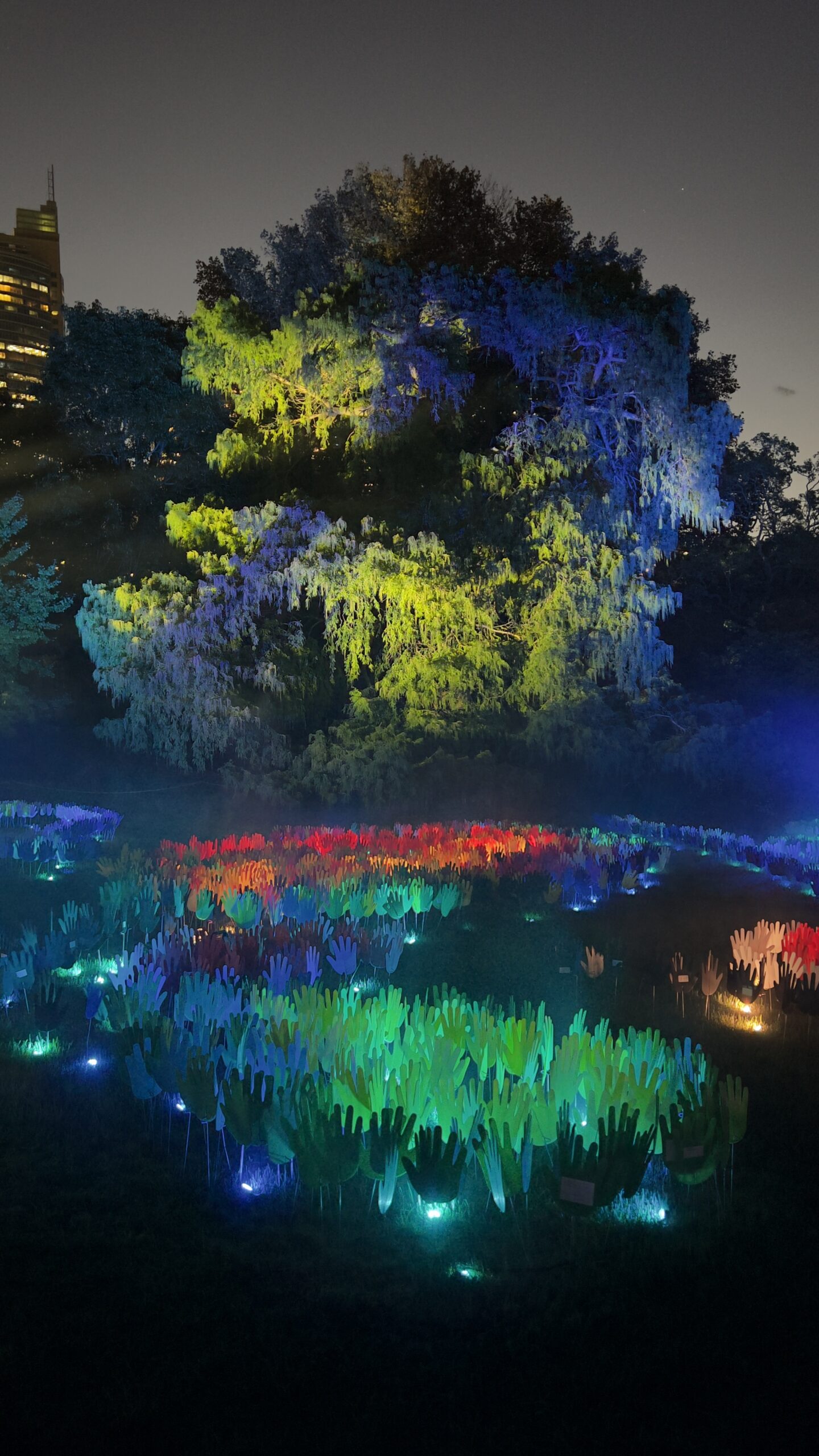 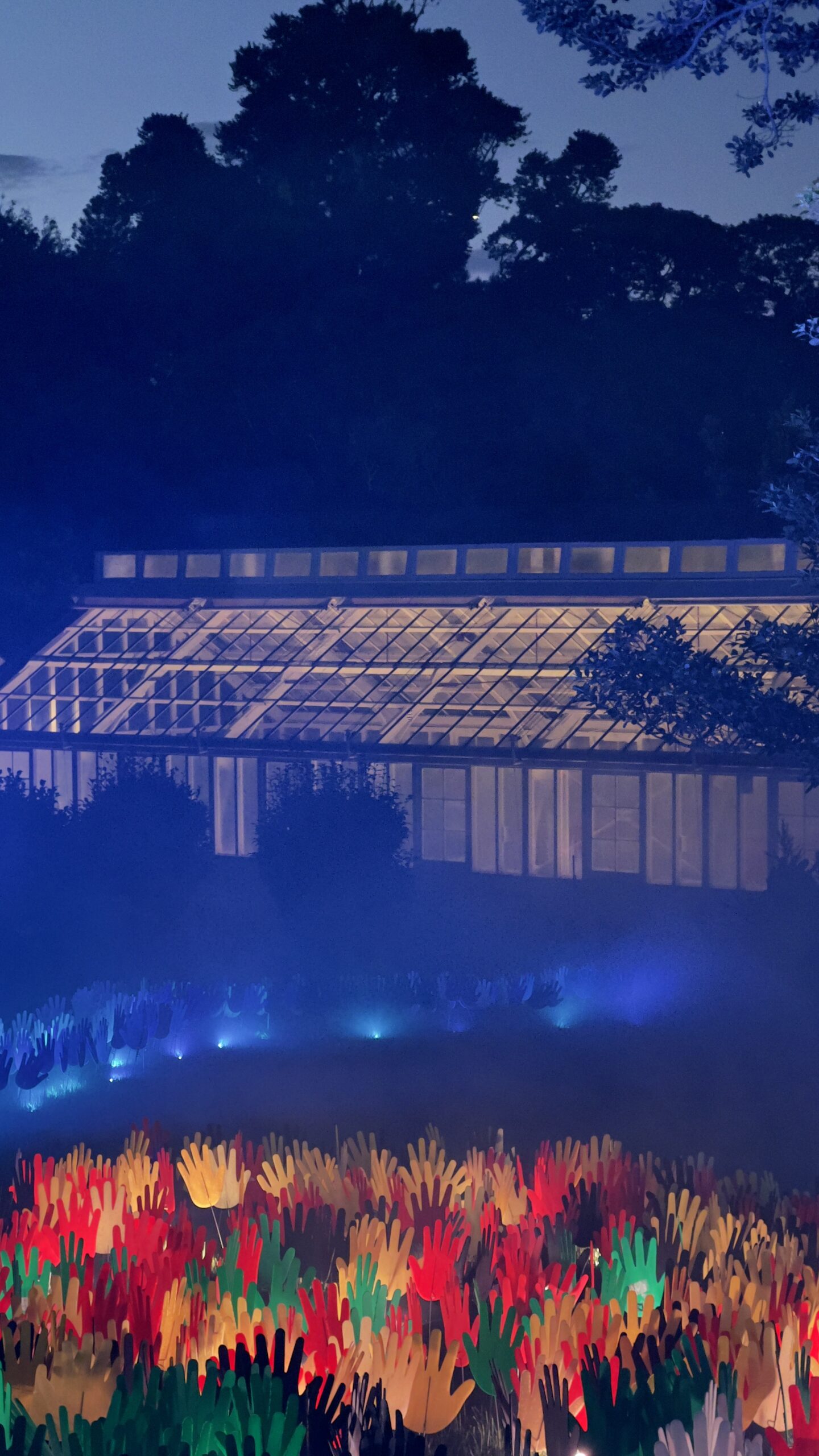 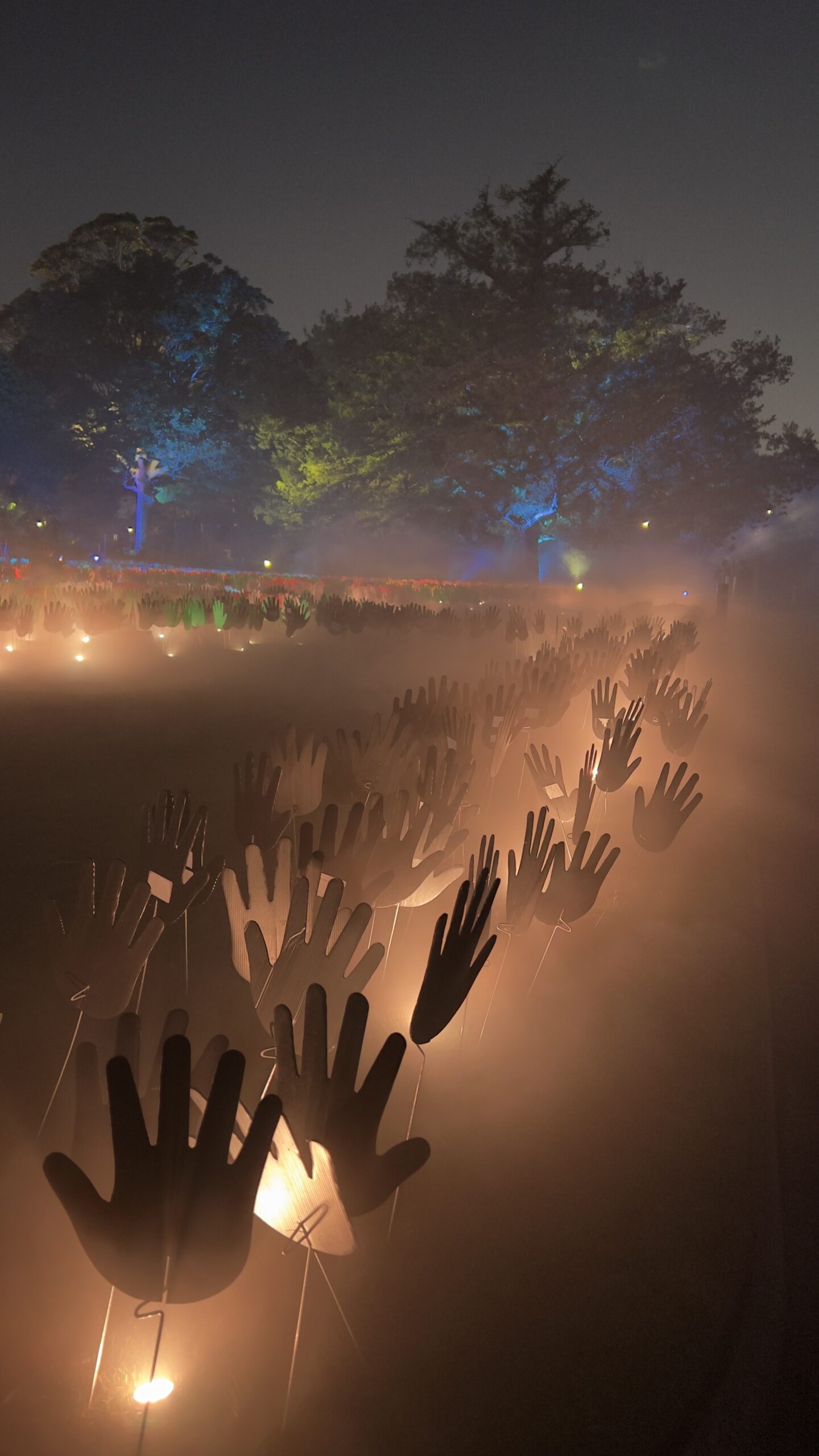 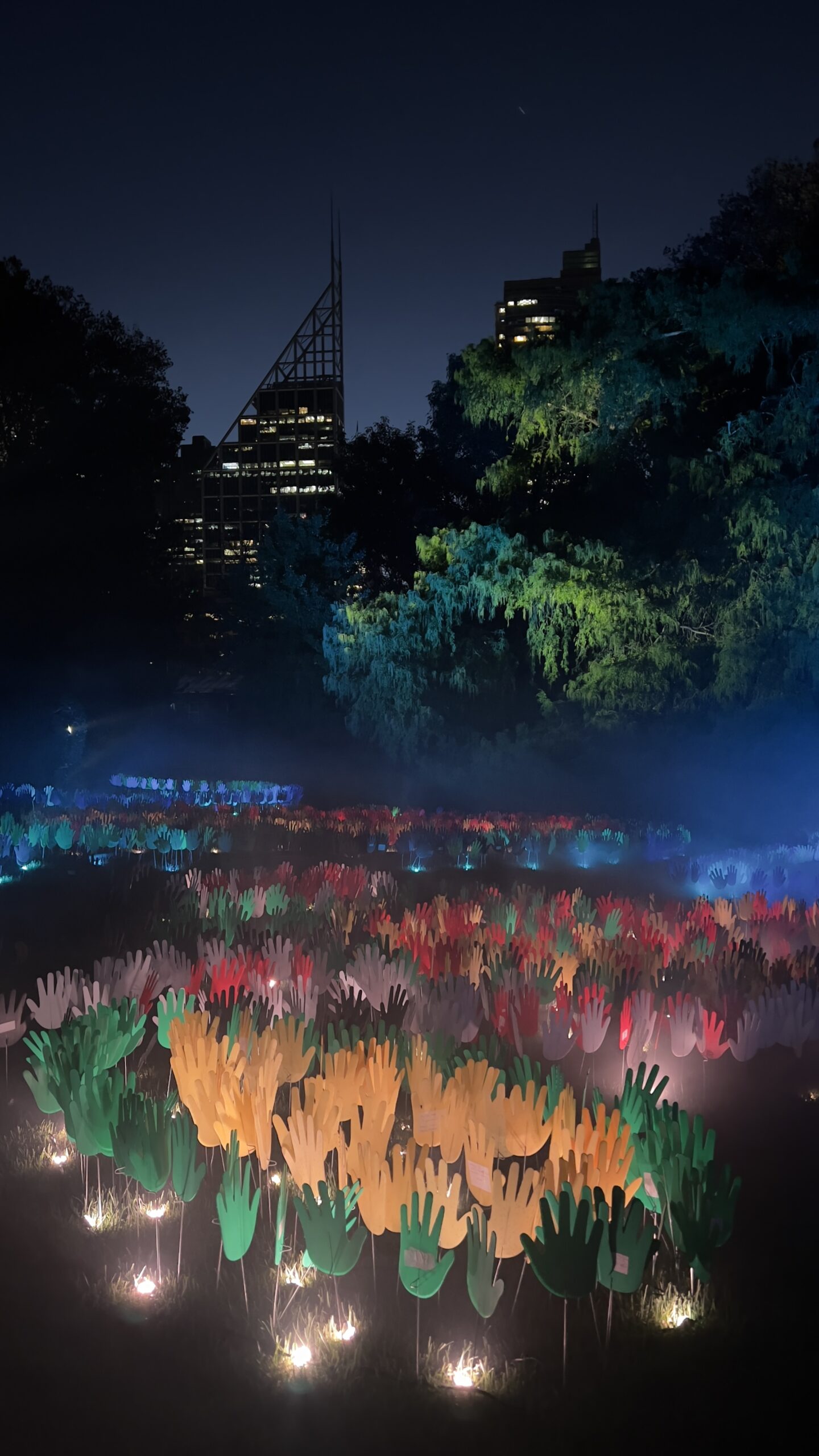 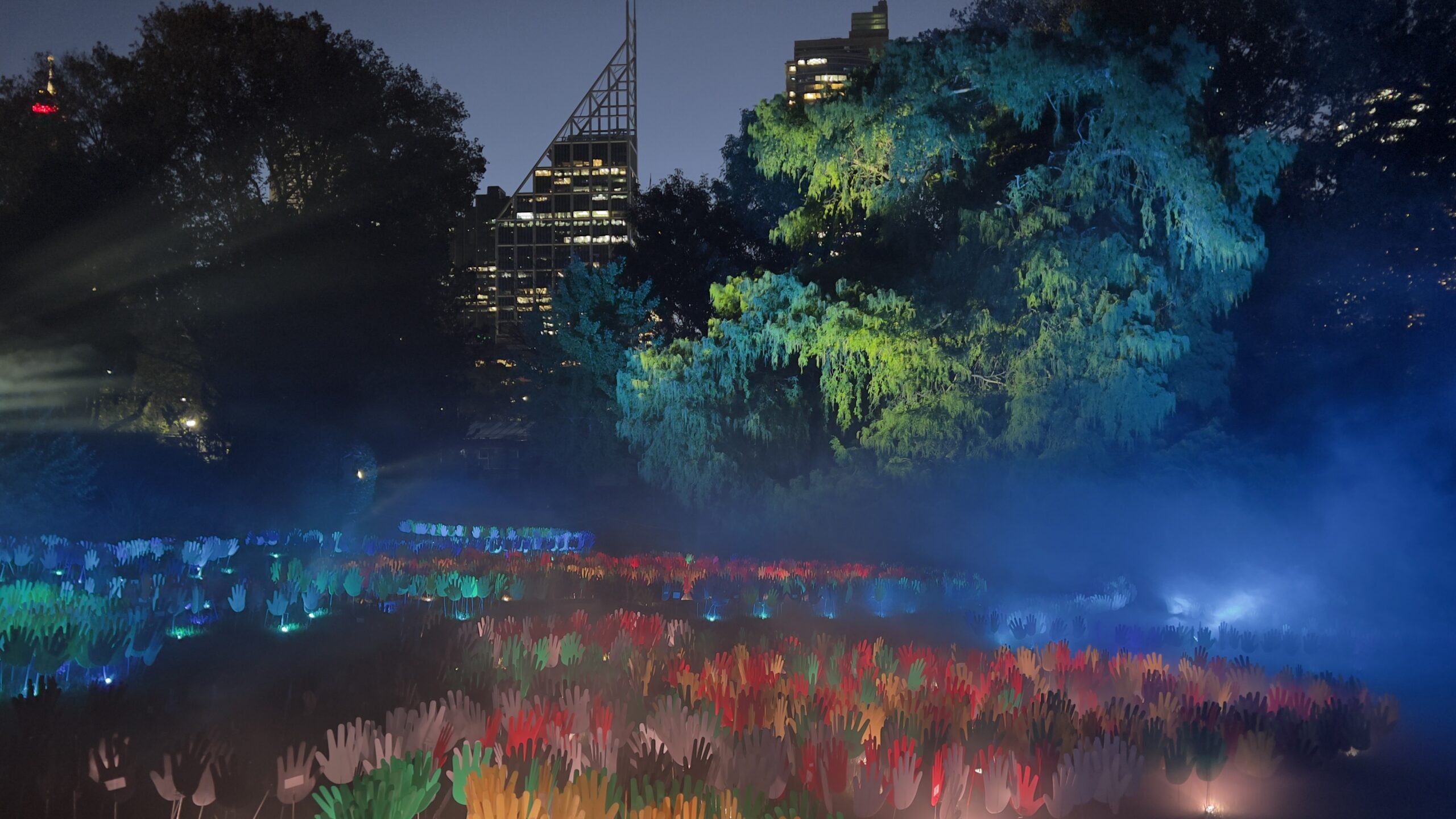 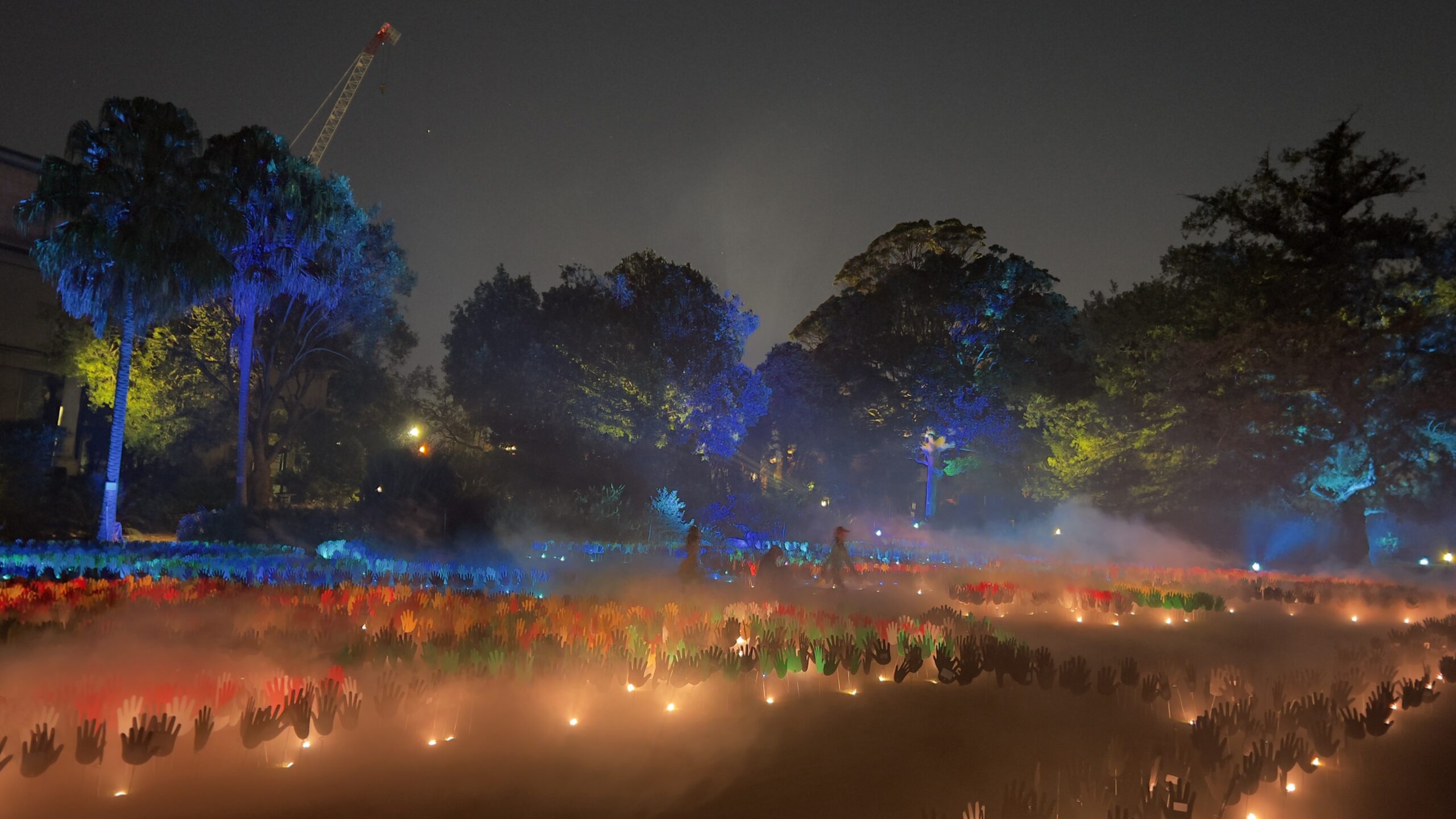