Mandylights provided full production, lighting and video design in addition to programming, content creation and ongoing direction for this stadium and arena tour which has been performing since 2015. The epic production features four giant moving cubes of video and lighting, each filled with automation reveal gags and a host of special effects. A rear wall of one hundred moving lights creates a spectacular backdrop to the multi-level stage, which features over 3,500 custom designed square LED pixels created by Mandylights specifically for the touring production. 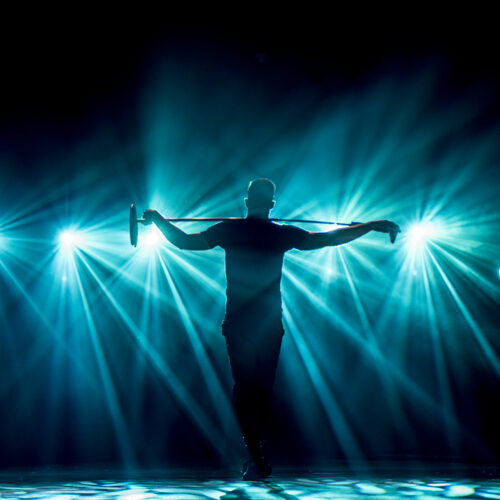 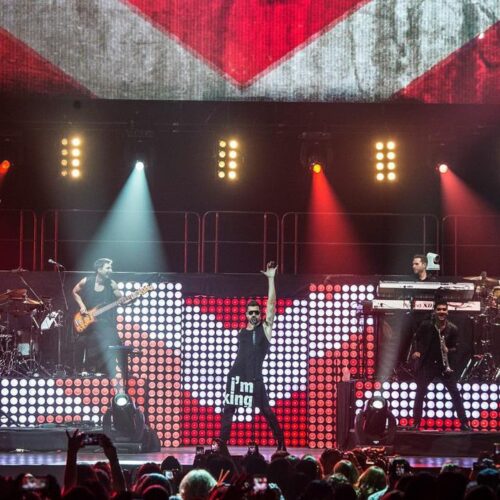 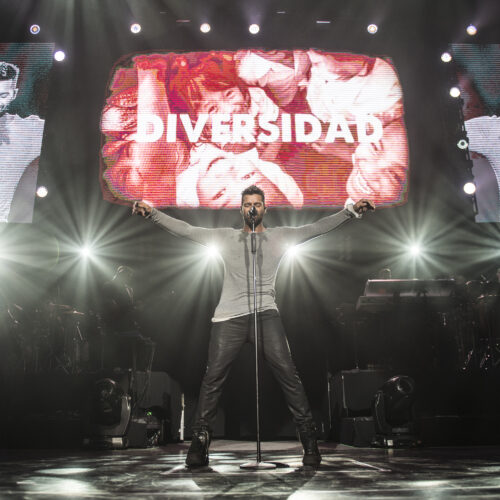 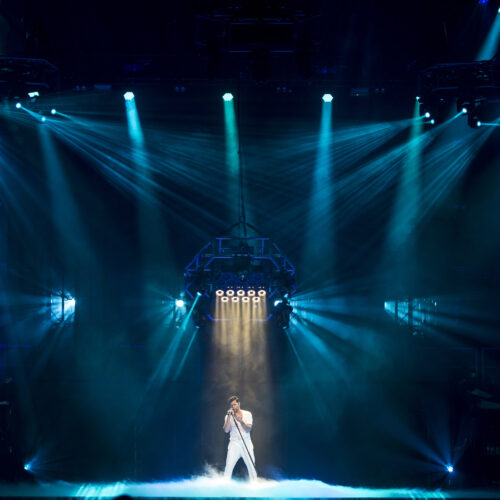 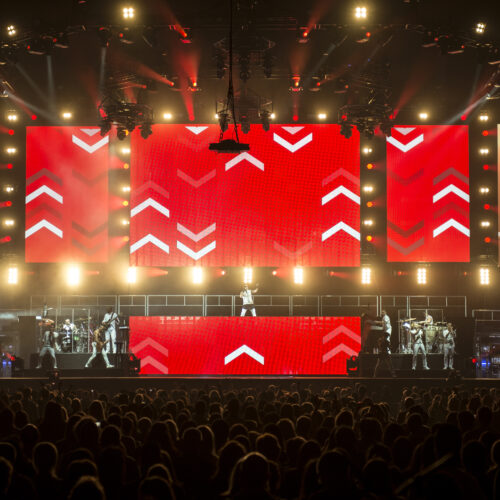 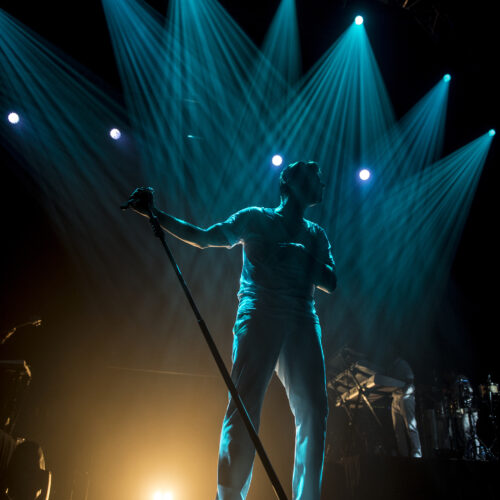 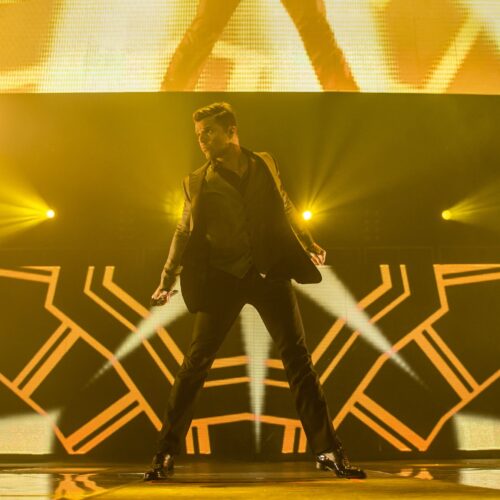 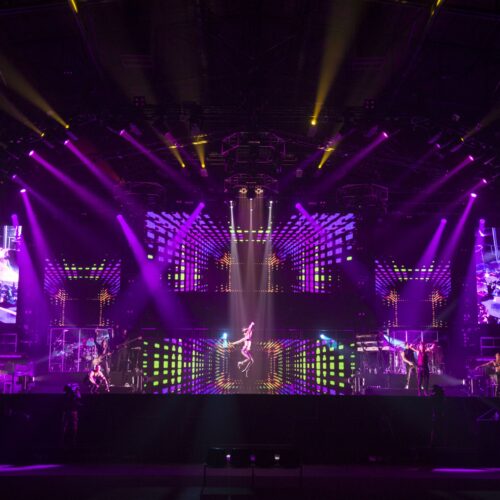 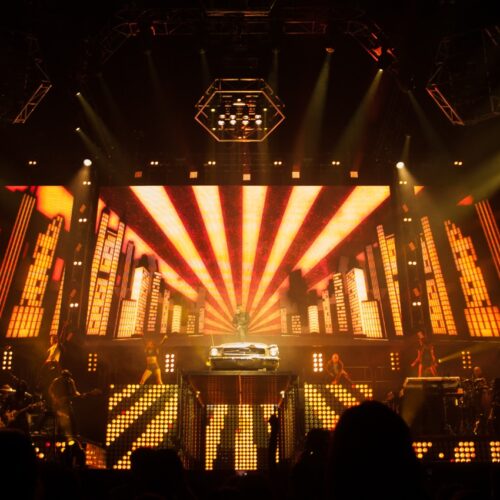 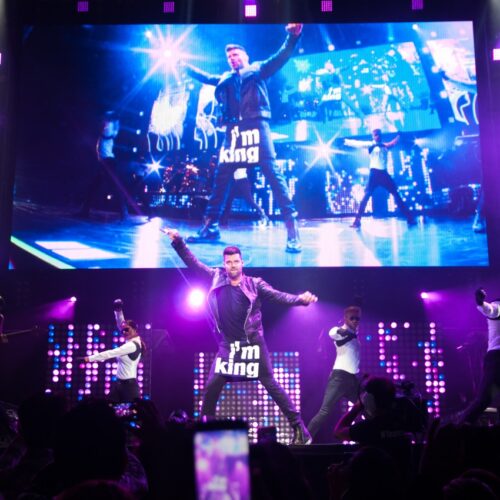 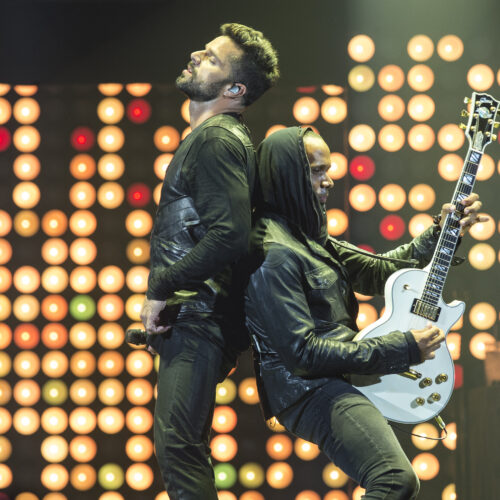 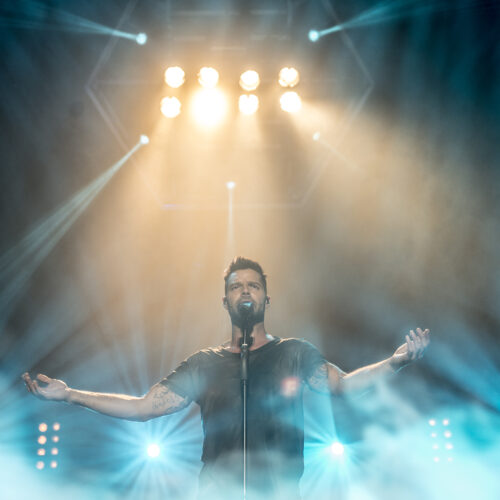 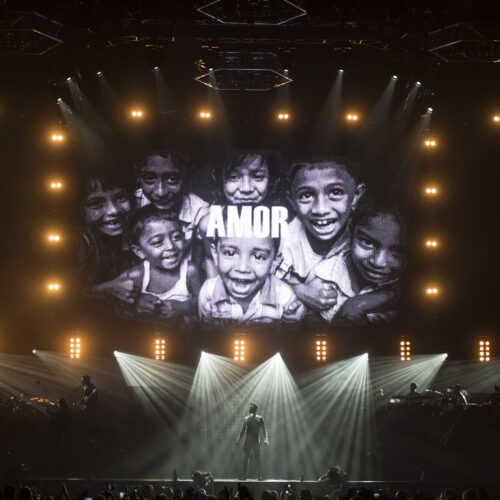 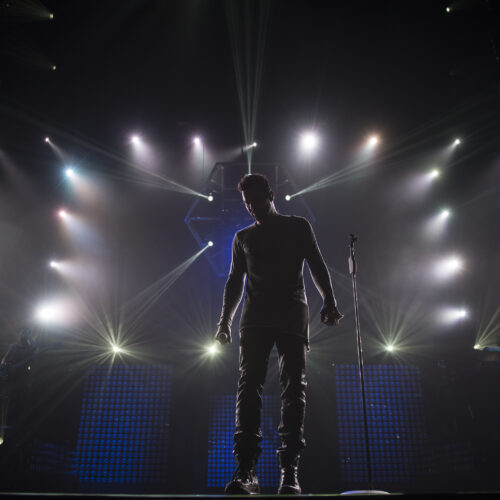